At the traditional autumn press conference held on 7 September, Apple unveiled its new flagship smartphone the iPhone 7 and iPhone 7 Plus. The machines are equipped with better screens, faster wifi and LTE, 2/3 GB RAM, Apple chip A10 Fusion, as well as improved 12-megapixel camera. 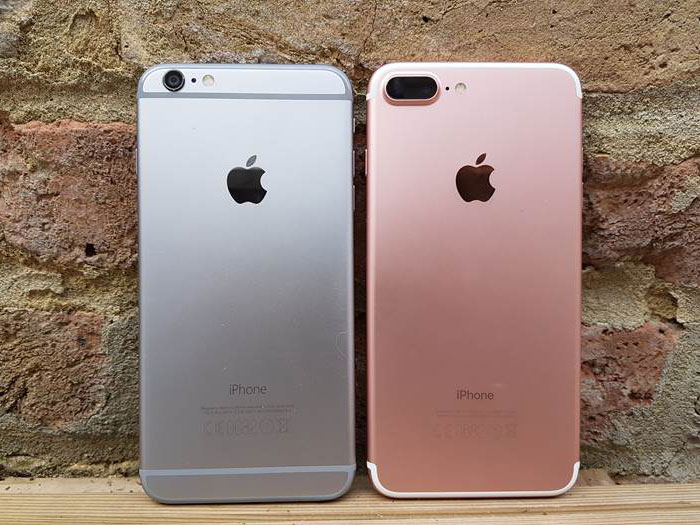 Users and journalists who managed to test the iPhone 7, I think the camera of the new flagship is a serious reason to go to the new iPhone 5/5s, iPhone 6 or even iPhone 6s. The smartphone has a 12 megapixel sensor as in the iPhone 6s, but the new compact model features a faster 6-element lens with an aperture of f/1.8 and earlier are unavailable in this model, optical stabilization, and a 5.5-inch flagship dual module camera: one with a wide angle, the other with a telephoto lens, so the camera has a 2x optical zoom complemented by a 10x digital. Thanks to the new dual-camera and software technologies iPhone 7 Plus can achieve realistic bokeh effect on the smartphone.

Experts praised the quality of shooting iPhone 7 and iPhone 7 Plus. Colors look more saturated, and the detail is very high. Significantly increased the quality of shooting in low light and with HDR mode. It is noticeable when compared with the iPhone 6s. Selfie camera “sevens” also did not disappoint: smartphones got a 7-megapixel sensor, while the iPhone 6s features a 5-megapixel camera FaceTime.

For this reason, the quality of the pictures taken with front camera of iPhone 7 is superior to photos taken on the iPhone 6s. The same applies to shooting on the main camera, as you can see on the comparative pictures below. 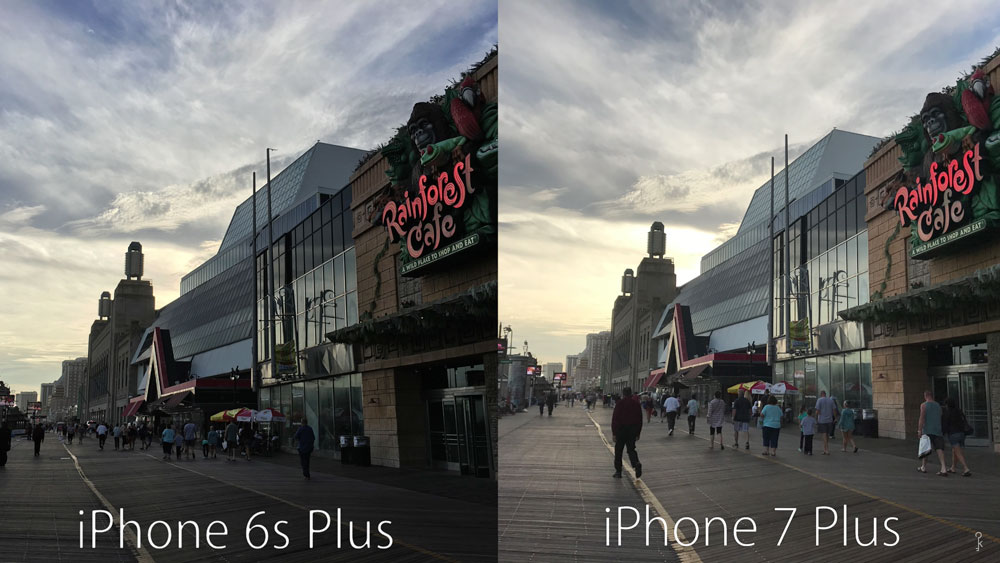 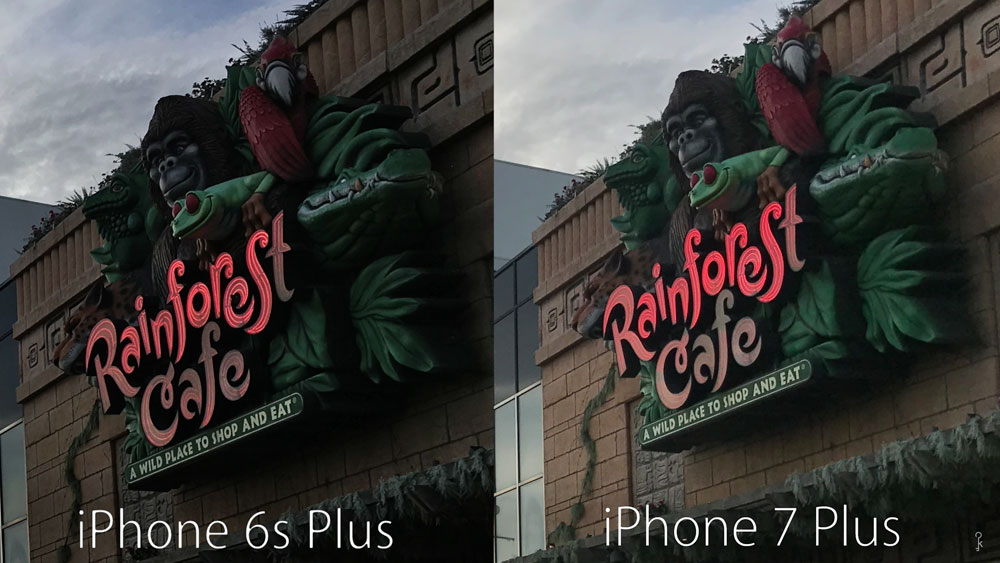 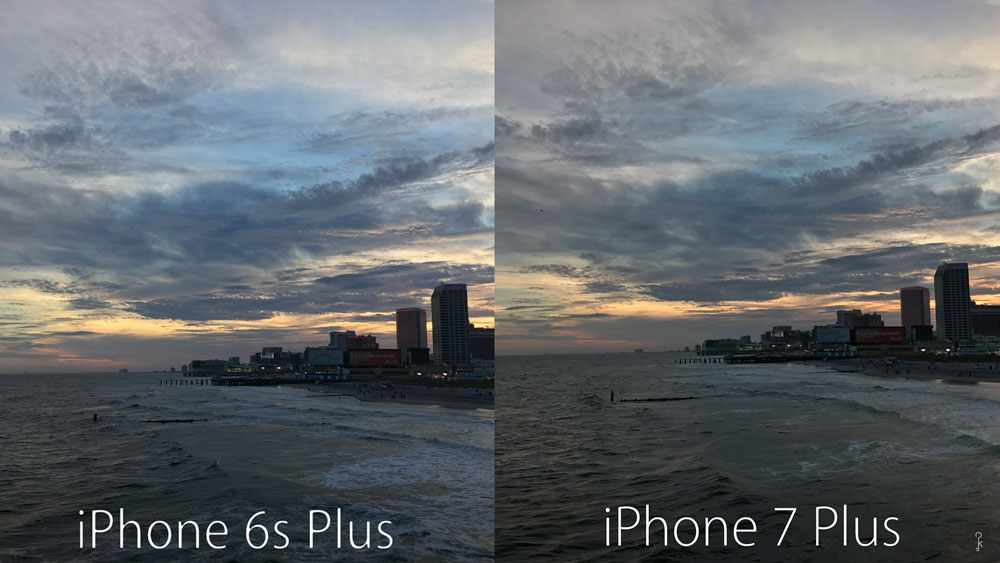 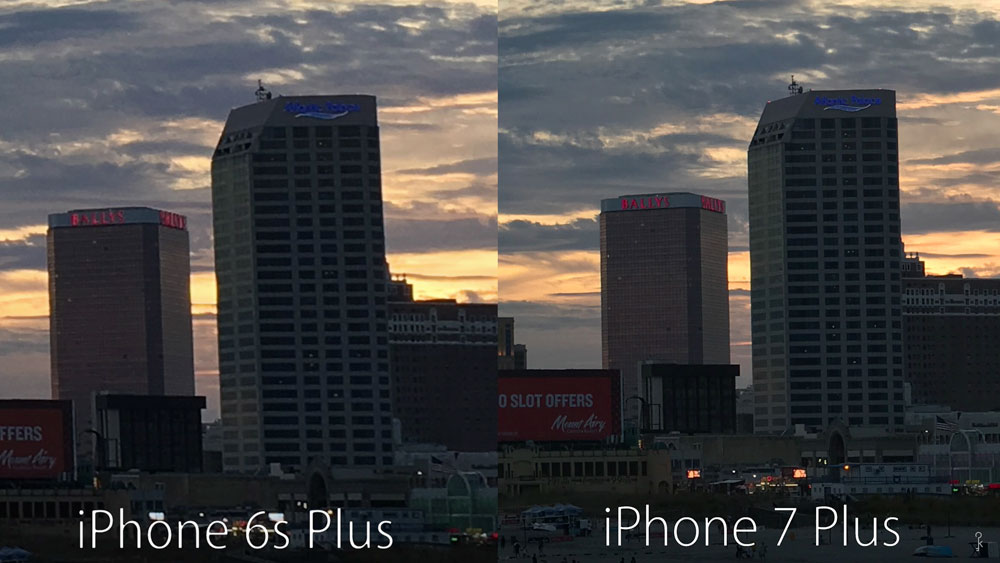 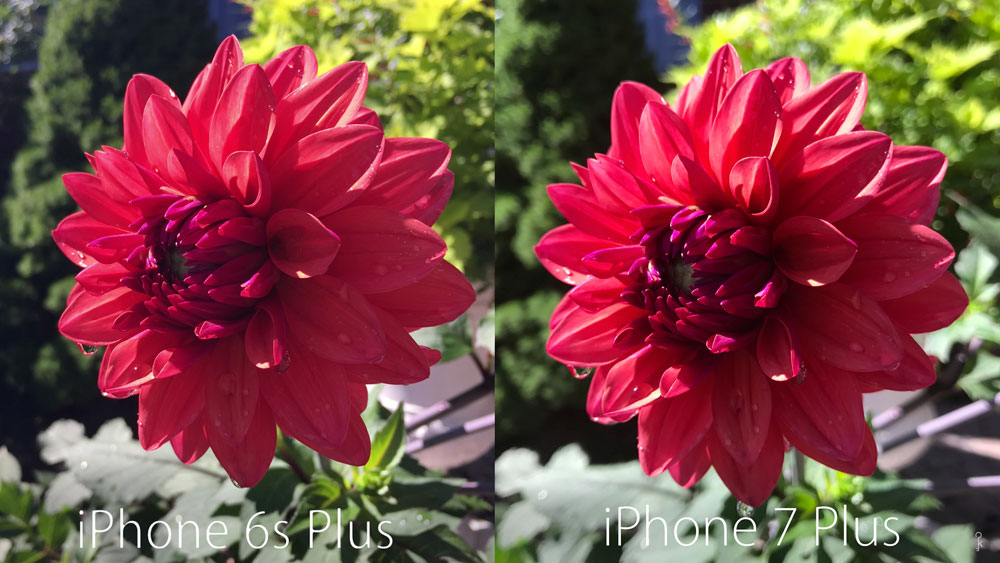 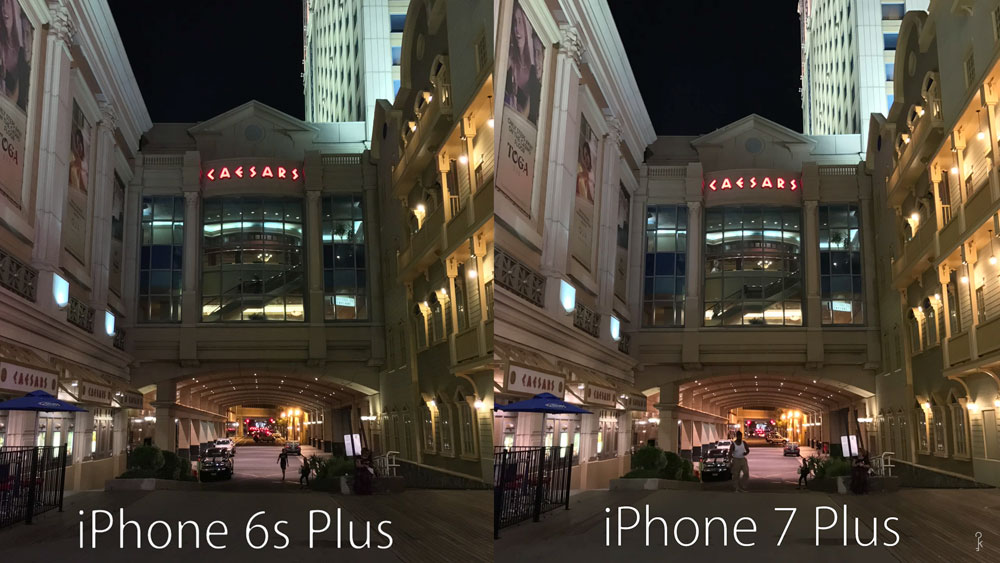 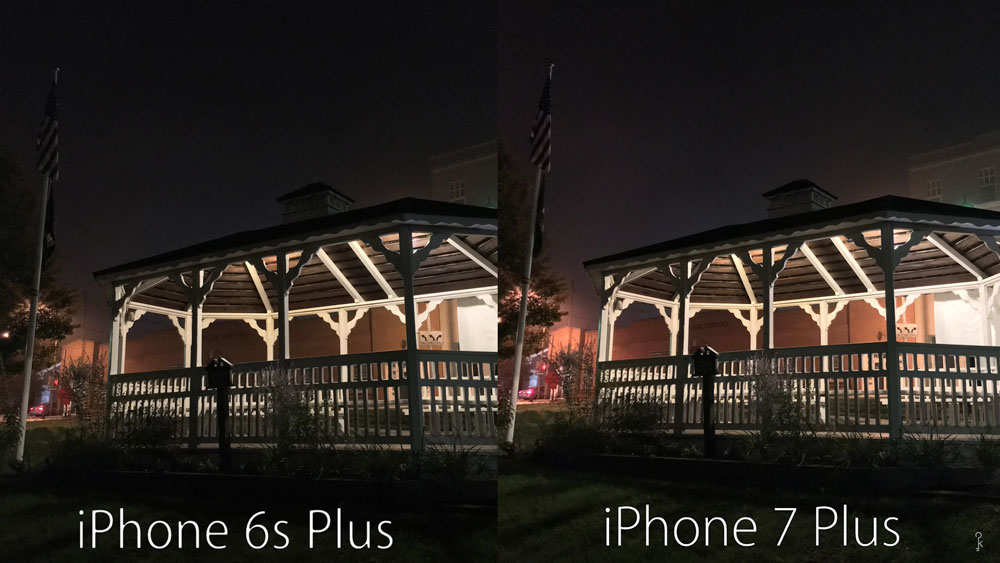 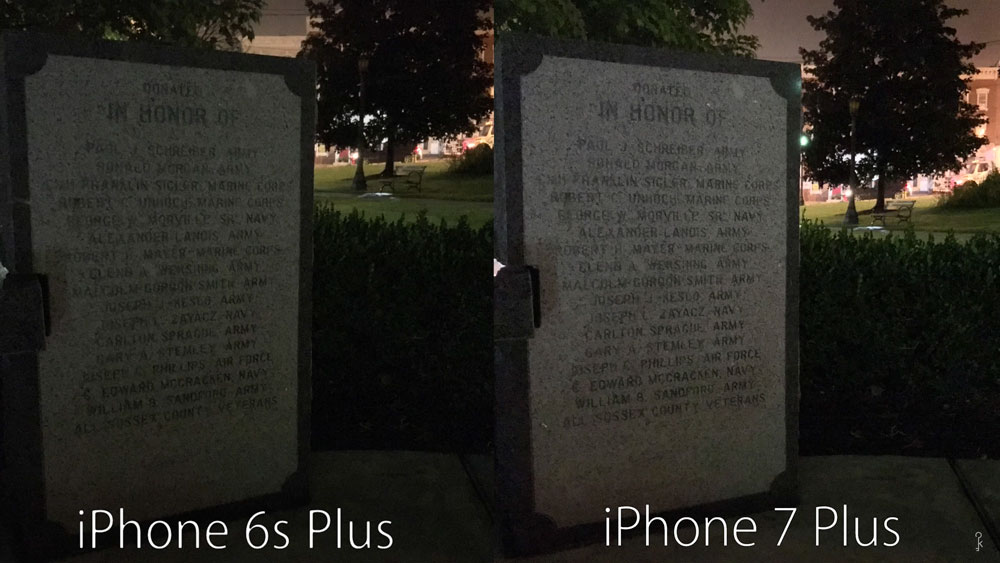 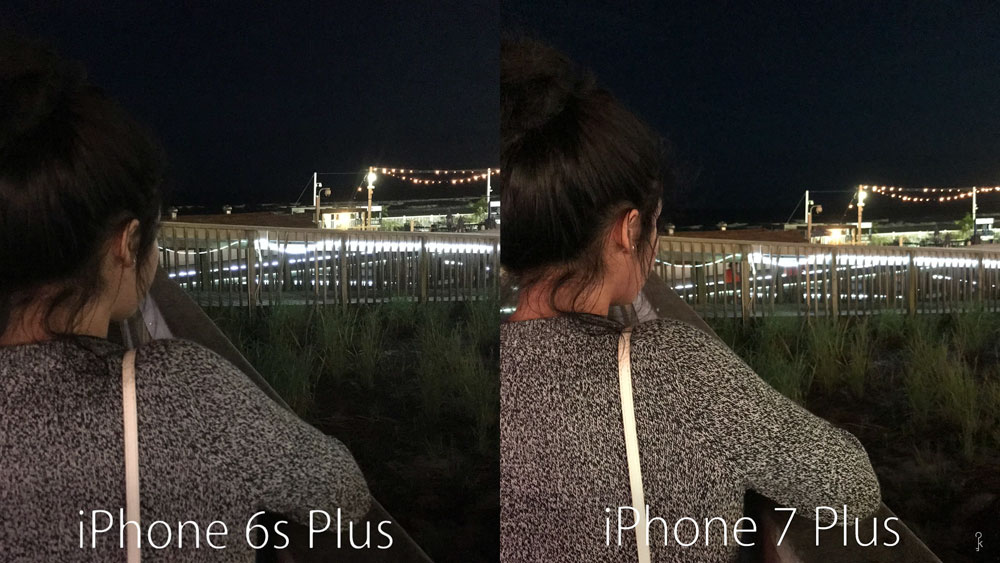 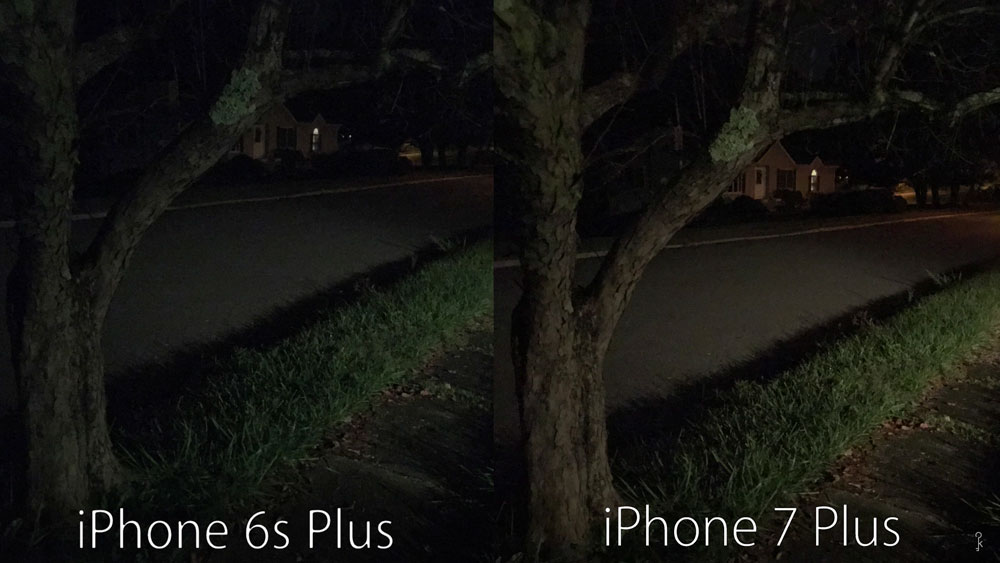 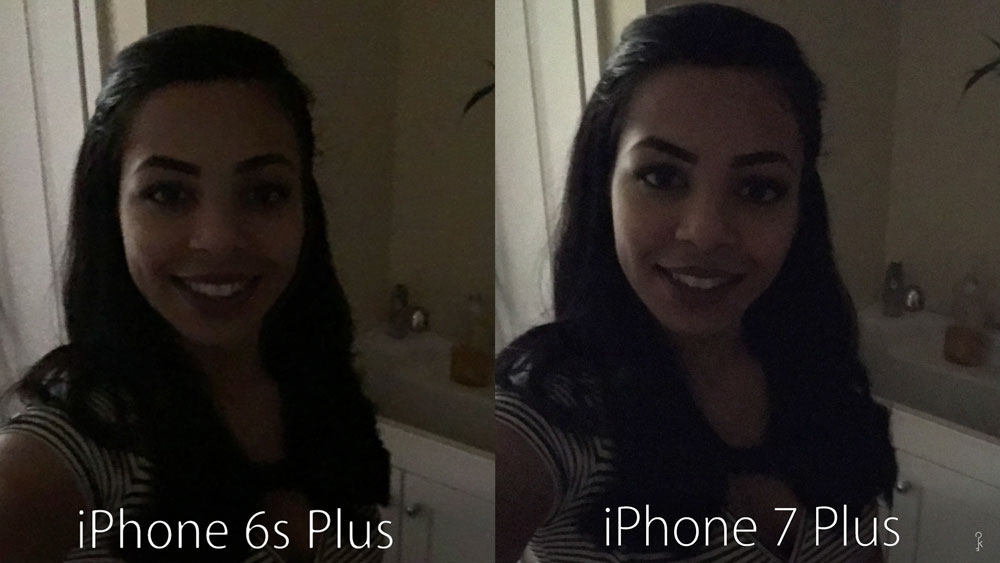 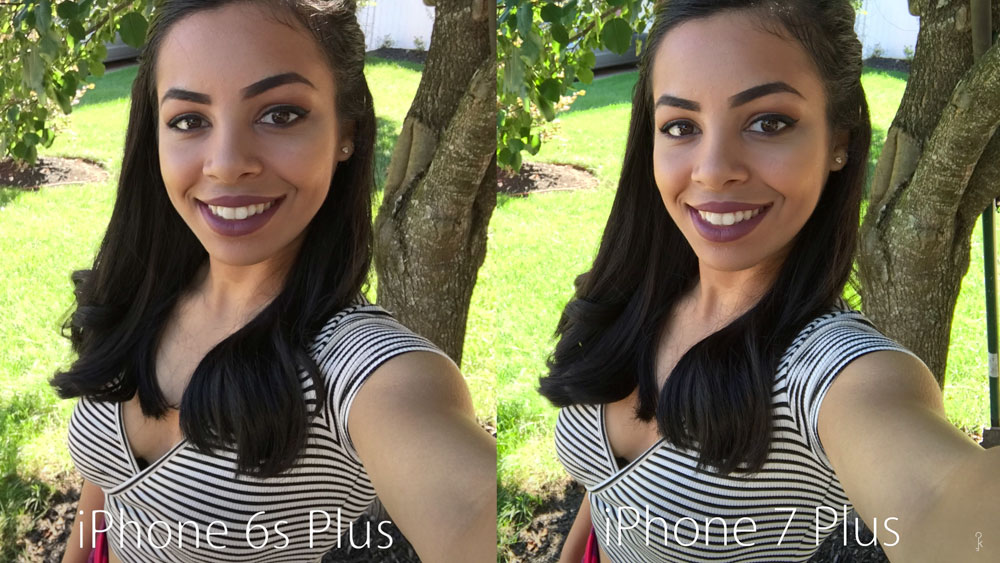 Microsoft has released an application for iPhone with artificial intelligence

Microsoft released a new app Sprinkles that allows you to shoot and process photos on the iPhone. The program uses machine learning for the selection of captions and stickers to pictures user. With Sprinkles, you can add image stickers, captions, emoticons. Along with this, the application uses artificial intelligence technologies that allow to recognize faces […]

In April, informed sources said that the iPhone 8 will save the Lightning connector, but will use the technology fast charging the USB Type-C Power Delivery. Today analysts at Barclays, citing supply chain has confirmed this information, noting that the new anniversary flagship Apple will come with a more powerful power adapter. In 2012, Apple […]

From iPhone 2G to iPhone 8: how to change the most popular smartphone in the world in 10 years [video]

Today marks 10 years since the release of the first iPhone. During this time, sold more than 1 billion all modifications of this device, which became the most successful embodiment of the idea of the smartphone. No other gadget has not brought Apple so much success. Thanks to the iPhone logo with a bitten Apple […]