In the network there were new photos, which allegedly captured smartphone the iPhone 7 Plus. If this assertion is true, the device will lose the signature of the element “Apple” devices in the form of a Home button. 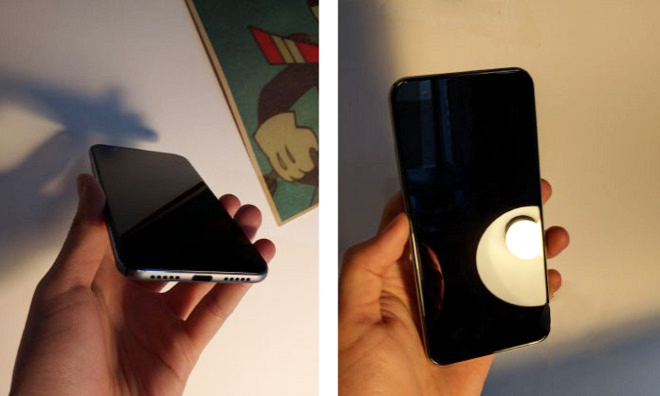 The photo source has become a user of the Chinese social network, published the photo of iPhone 7 Plus. Rear panel of the gadget does not cause problems: here are the double PV panel, about which we wrote earlier. However, on the face of the smartphone is not the iPhone classic key. In the captions to the pictures indicated that the Home button is hidden behind protective glass, there on the left is the Touch ID sensor.

On smartphones Apple has traditionally used the reset button on the main screen, the power button and shutdown the device, two volume and a lever to turn the phone to silent mode. It is believed that the refusal of the button is associated with the Apple desire to return to a more convenient form factor that allows you to work with the smartphone with one hand. 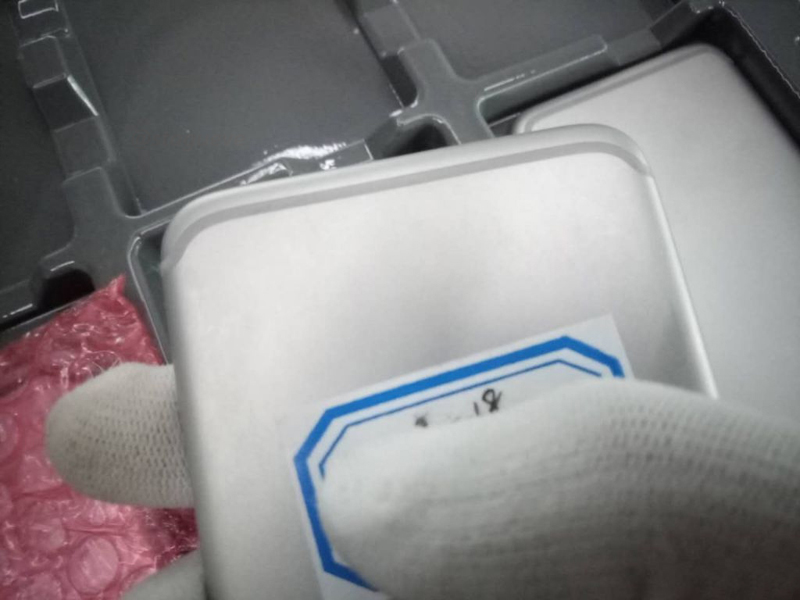 The Touch ID sensor in the iPhone 7 is integrated in the display panel of the smartphone, and not transferred to the back, like in Nexus, xnj the ability to unlock your smartphone without having to take it in your hand left. Rumors that Apple is developing a display with touch controls, circulating for a long time, however, no evidence that the technology will be implemented in the iPhone 7, still was not.

Also many people wonder how Apple managed to get rid of the plastic strips on the iPhone 7. If you believe a new picture, insert the antenna will remain but will bend around the casing. This form is the Apple designers felt more balanced, because now they are not too greatly evident. 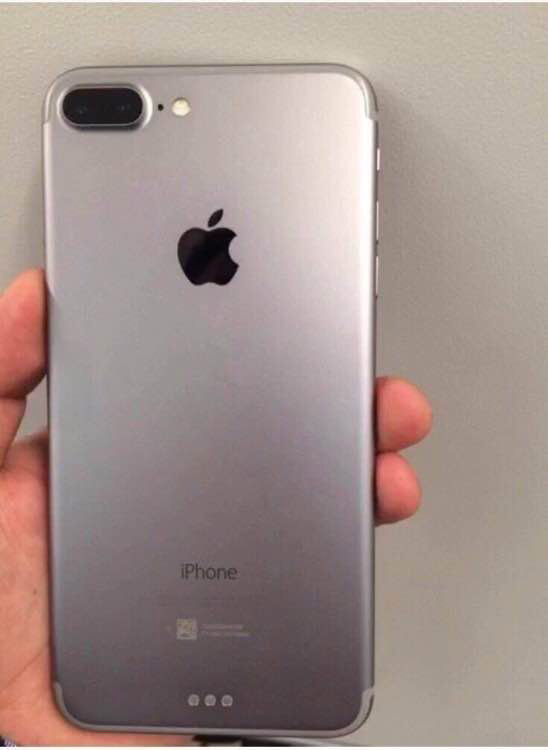 March 21 will be a presentation of new Apple products, but it is unlikely there will be iPhone 7. Usually the company releases new smartphones in the fall, and wait for his announcement in the spring.

The decision by Apple to abandon headphone Jack was quite controversial, but an adapter with a Lightning to 3.5 mm somehow smoothed the situation. Now the company wants to deprive the users and reports Cult of Mac. According to the latest report, the IT giant will stop putting the adapter in the box with the […]

The number of installations of Windows 10 has exceeded 67 million

The final release of Windows 10 was held on July 29, after which the owners of licensed Windows 7 and Windows 8.1 that reserved your copy of the new operating system, has begun to receive free updates. Those that update has not yet come, Microsoft recommends that you be patient — the wait can last […]

“Dylan’s voice”: Apple has released a touching video in support of people with autism

April 2 is celebrated annually as the world day of disseminating information about autism (World Autism Awareness Day). It was established by resolution of the UN General Assembly in 2007, in which concern was expressed about the high number of children with autism. Apple has released two videos showing the life of a child suffering […]