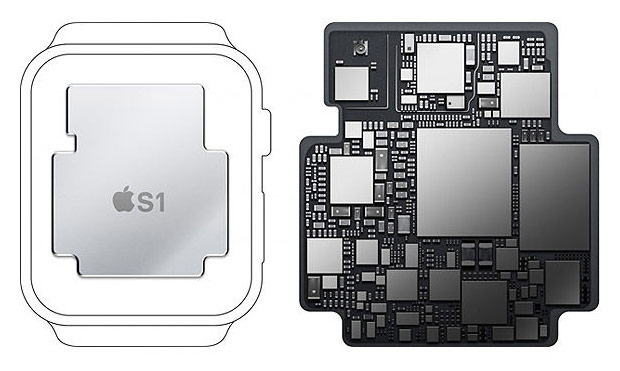 The company with headquarters in Singapore, STATS ChipPAC, JCET purchased at the beginning of this year, received the necessary certification from Apple for chip production plant in South Korea. JCET will join the current partners in the build of SiP modules – Murata and Universal Scientific Industrial (owned by Advanced Semiconductor Engineering).

It is known that Jiangsu Changjiang Electronics Technology controls more than half of the market of manufacture of chips. The main question is what is the purpose of Apple has asked for delivery of such a major manufacturer. Partnership with JCET means that in Cupertino are hatching big plans for SiP modules.

According to one version, the manufacturer will be releasing a computing system for Apple Watch 2. It is known that Apple are now busy developing the second generation of wearable computer and looking for a second manufacturer who will be engaged in the Assembly of new items together with Quanta Computer. As potential partners are considered Inventec, Wistron and Foxconn. 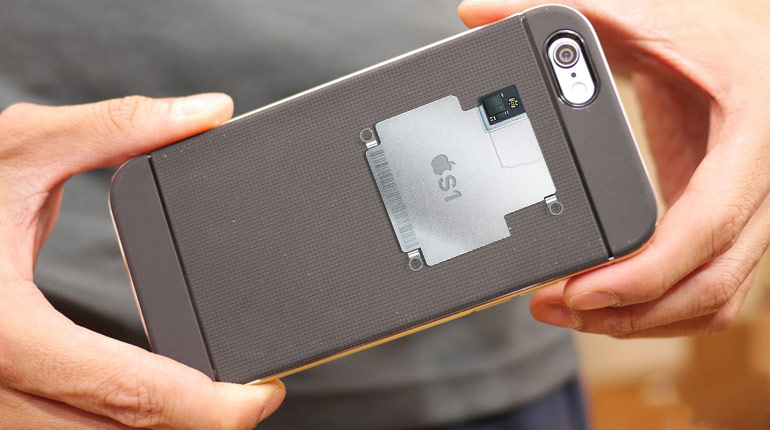 The second version of the destination SiP modules from JCET sounds no less intriguing. Sources report that the next generation iPhone may not get a new single-chip platform, namely advanced SiP system.

System-in-Package includes all necessary to operate the device components (sensors, graphics adapter, RAM, etc.) From Apple Watch there is no motherboard in the conventional view, instead, the processor and the controllers are inside a single body. Apple itself calls the S1 “full computer on a chip”. Such a system greatly simplifies the internal architecture of the gadget and saves the interior.

At the moment in smartphones SiP are not used in large development costs of this solution compared to a classical printed circuit boards. But this arrangement allows to save more space, making the device much more compact. It is known that Apple pursues a strategy of changing the body of its decisions every two years, so it is understandable why companies might want to use in future SiP updates.

Company Counterpoint has released a new market research smart watches. Apple is still the leader, but the latest model of the Apple Watch lose on demand older. Share Apple Watch on smartwatch market in the second quarter of 2018 fell to 41 percent, compared to 48% for the same period last year. This is probably […]

As the well-known character – “Honey – it is a very strange thing. Only it is, as it is not right”. And with the memory of the iOS device, the only difference is that free space disappears not instantly. In any case, most iPhone and iPad users faced with the fact that at one point […]

How many iPhone Apple sells every second

The fact that Apple sells a huge number of iPhones and earns fabulous money know everything. However, the same financial statements are particularly impressive because of the dryness of the feed. Another thing, if you live to see how many Apple sells gadgets and find out how much money the Corporation earns every second. Things […]