the iPhone 7 is one of the most structurally successful smartphones of 2016. To such conclusion experts of iFixit, who throughout the years have studied the anatomy of the flagship smartphone known manufacturers. 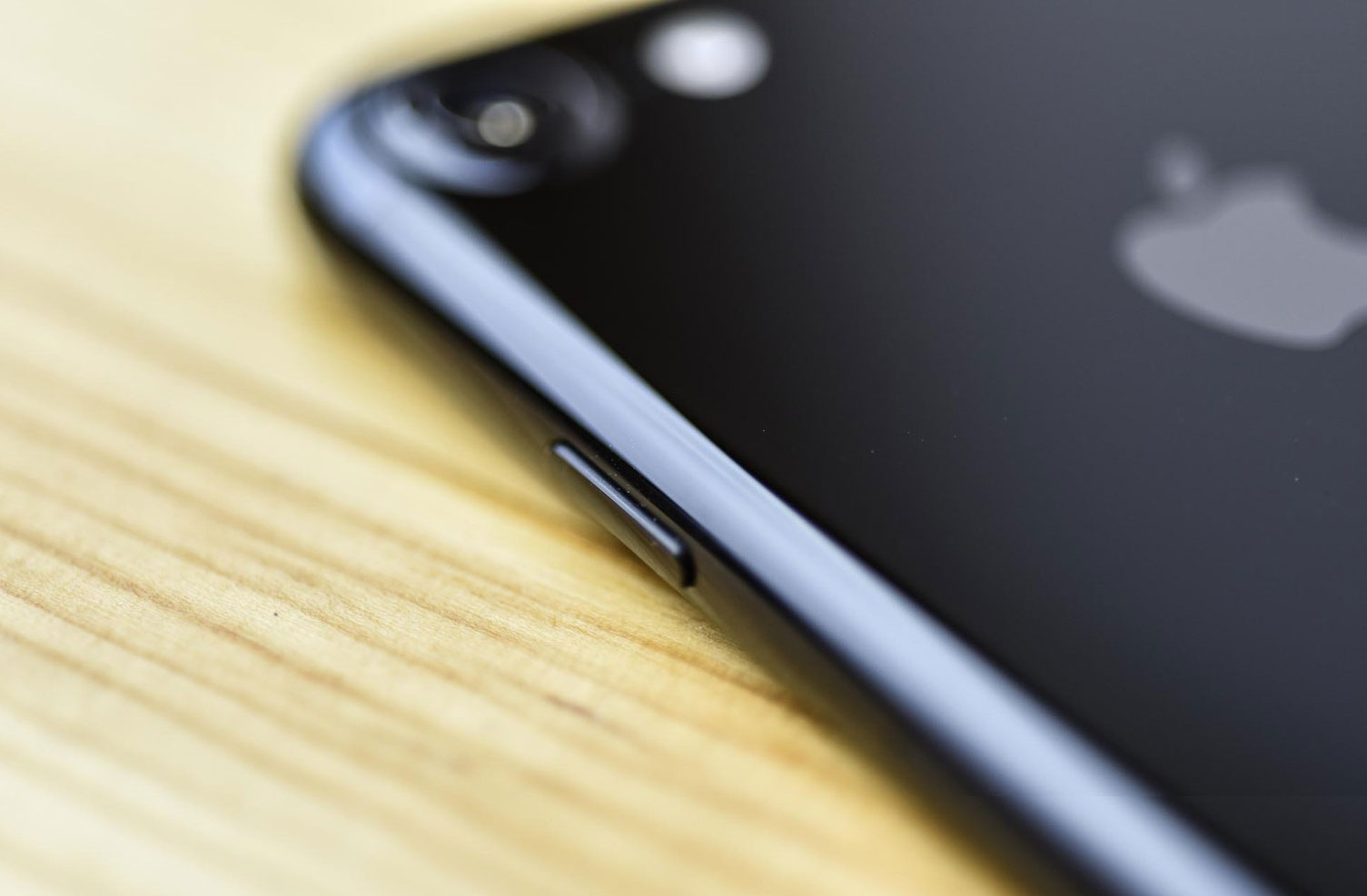 The level of maintainability of a high-end smartphone Apple has been among the best this year. iPhone 7 and iPhone 7 Plus scored 7 points out of a possible 10. Their advantage experts call the relative ease of battery replacement, but in General, the disassembly process is quite complicated and requires a large number of tools.

The leader of the rating recognized by the LG G5 with a score of 8 points. The procedure of opening smartphone is not particularly difficult; used standard fasteners and many components are modular. The battery is easily removed due to removable lower part of the body.

Reference “phones” Google Pixel and Pixel XL was on the same level with “Apple” products. These devices, many components are modular, but very complicated procedure to open the case. Final score — 7 points.

There was a strong showing of 4-inch iPhone SE. The process of dismantling a mini-flagship Apple begins with the removal of the display module, and this greatly simplifies the replacement screen. At the same time cable Touch ID sensor can be easily damaged when you try to access inside the device.

Samsung Galaxy S7 Galaxy S7 Edge, and received only three points. Disassembly of the apparatuses with a high probability associated with damage to the display. In addition, according to the presence of strong adhesives.

While evaluating iFixit take into account such features as ease of access to the component, modularity, type of fastening, the presence of adhesive, the use of removable/non-removable battery and others.

The topic of wearable devices has been actively promoted in the mass. And what better way to advertise your product than his presence on the wrist of famous people? The Fitbit is a reason to rejoice – U.S. President Barack Obama chose Watch Apple Watch fitness wristband Surge. About this, the world learned during the […]

The new iPhone just presented, and performance tests on their processors have already shown good results. According to Geekbench, A11 Bionic compare in power with one CPU core MacBook Pro. Tests CPU performance was carried out before the official release of smartphones since Apple introduced the new iPhone and iPhone Plus 8/8 X running processor […]