At the disposal of the resource Business Insider discovered information about the camera, which will be equipped with new iPhone 6s and iPhone 6s Plus. Official presentation of new products expected in September of this year. 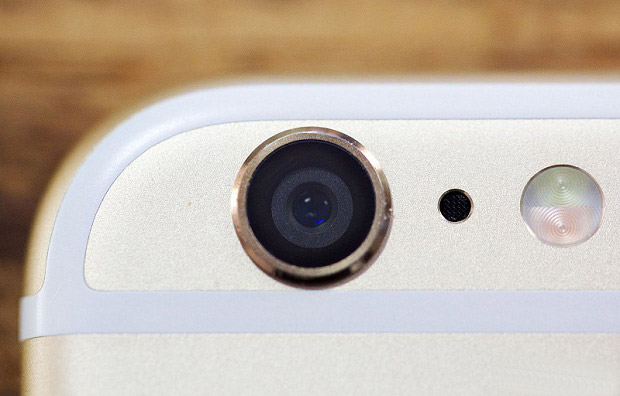 Allegedly, the main camera will have an increased sensor resolution of 12 megapixels and a lens with five lens elements. This will allow you to take pictures of a higher quality compared with those that allow you to do camera the iPhone 6 and iPhone 6 Plus. Placement of orders for components cameras iPhone 6s and iPhone 6s Plus has already started, making it possible to obtain the above information.

In addition to the improved camera, the iPhone 6s will be equipped with Apple’s A9 processor and 2 GB of RAM. As for internal memory, the lineup will consist of models for 16, 64 and 128 GB, or 32, 64 and 128 GB. Opinions on this were divided: on one of the spy shots was seen 16-Gigabyte chip flash memory.

It is known that the display of the iPhone 6s will be embedded sensor pressing force on the Force Touch screen implemented in Apple Watch and new MacBook trackpads. The device should get twice as faster LTE-a Qualcomm chip that supports download speeds of up to 300 MB/s. 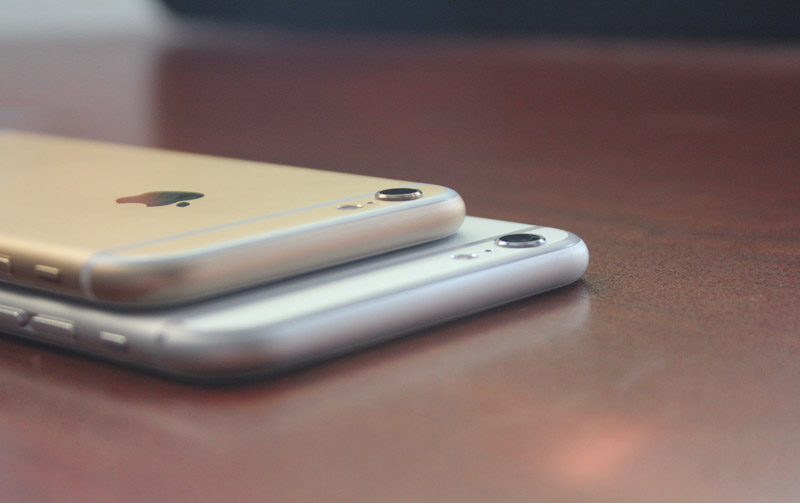 The design of the case, Apple could use a lighter and 60% stronger than the current version, the material is aluminum 7000 series from which made the housing of the Apple Watch. To the delight of the ladies, the ruler shows the casing of pink colour, which can also be trimmed in rose gold.

Apple plans to hold a traditional autumn event in the week from 7 to 11 September, most likely, it will take place on 9 September 2015. Pre-orders for new iPhones will be accepted from September 11. The official launch of sales in the U.S. will occur approximately 18 September.

When in 2015 Apple launched the streaming Music service Apple, the company has been criticized for a confusing user interface. Last year, Apple has redesigned the application, but he had other problems. Student designer at northwestern University (Northwestern University) Jason yuan has prepared a draft redesign of Apple’s Music, on which he worked the last […]

This week was marked by the announcement of two top-end chipsets Exynos and Snapdragon 820 8990. Flagship processors from Samsung and Qualcomm will be part of the Android flagships of 2015 and 2016 release. Unlike its predecessor, the Exynos 7 Octa 7420, the Samsung Exynos 8 Octa is a single-chip system, equipment which incorporates the […]

Rumors: iPhone 9 Plus, iPhone X2 and the “secret” model can be presented in 2018

According to the data obtained from Nikkei and KGI in 2018 from Apple, you can expect three very different models of iPhone. And it’s not just the screen size. Citing sources familiar with Apple’s plans, the Japanese business publication Nikkei reports that the Cupertino-based company does not exclude the possibility to use metal case for […]