Smartphone Apple saved, according to CNN Turk, the military life in Turkey. Mustafa Bozoklar came under fire from members of the Kurdistan workers party (PKK), but were saved, because one of the bullets hit his iPhone 6s. 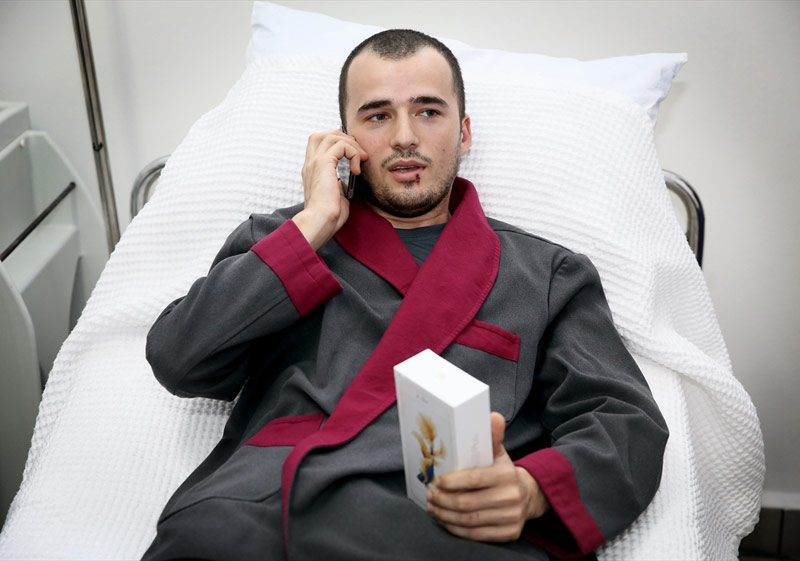 The mobile device was severely damaged and cannot be repaired. However, the iPhone could stop a bullet, which otherwise would have been in the chest of a resident of Turkey. The soldier was hospitalized in a military hospital in Diyarbakir, where the Turkish military regularly conducting operations against the Kurds. 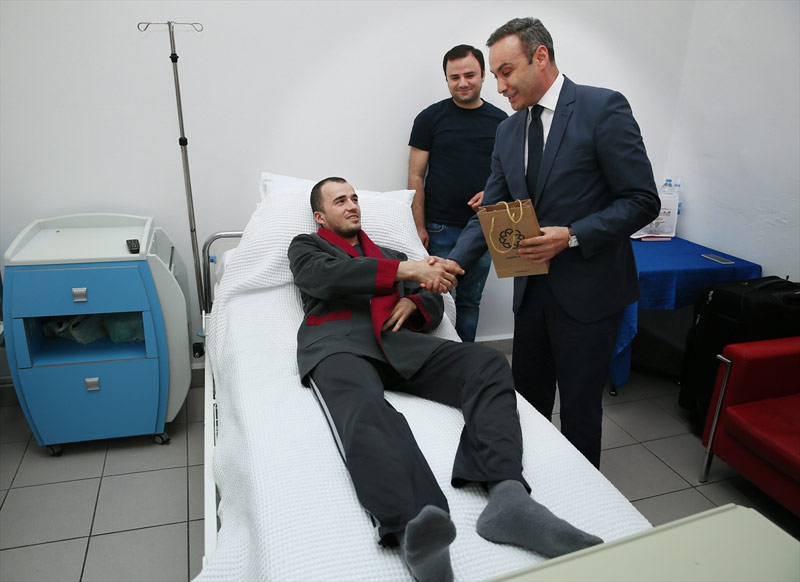 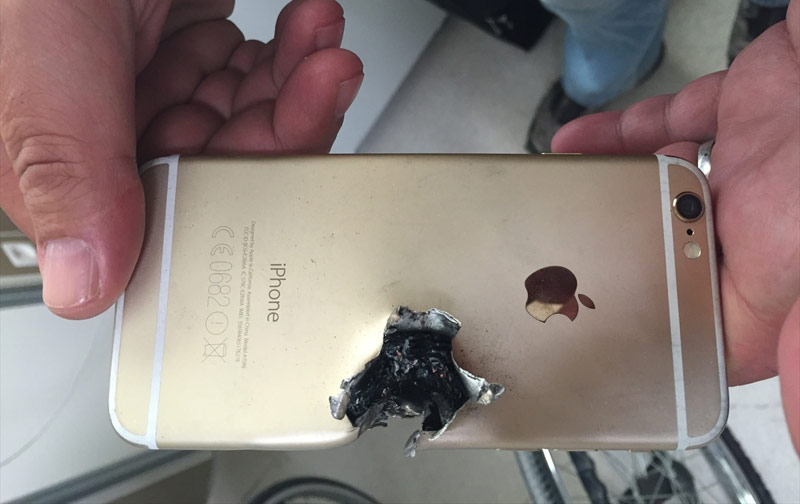 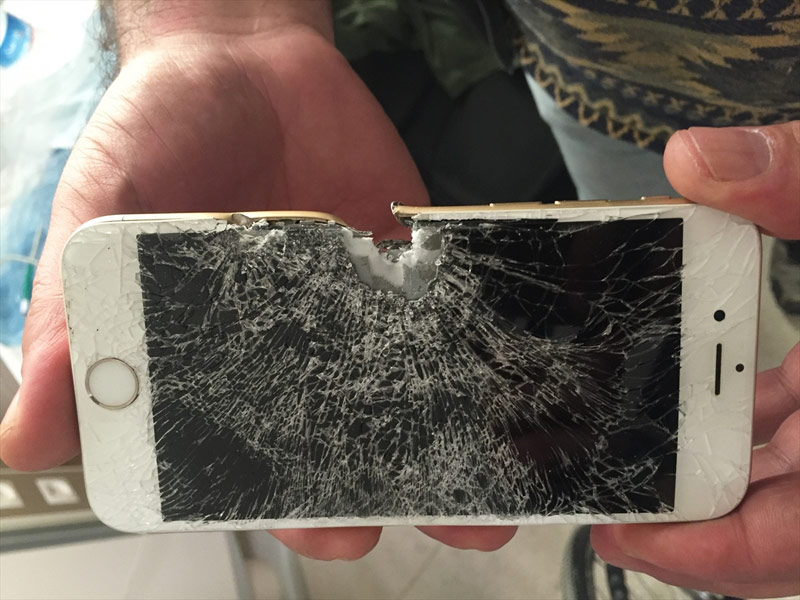 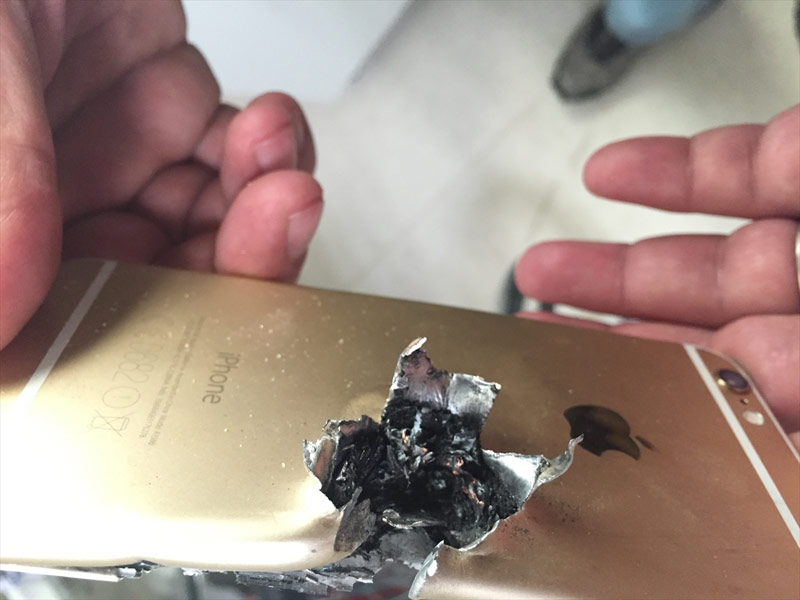 Turkish President Recep Tayyip Erdogan, after learning about the incident, decided not to stand aside and sent to the military a new smartphone. For bravery in battle, Mustafa received the iPhone 6s in the gold version. Gift to the hero was handed over by the Governor of the province of Mardin, visited the soldiers in the house. 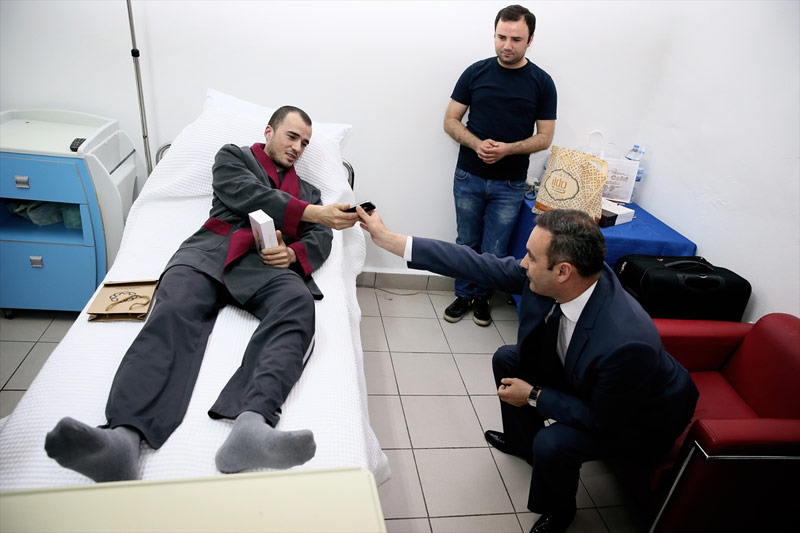 Apple: more than 60% of users do not buy anything in iTunes

More than half of Apple users can find Music outside of the US, 60% of them did not buy anything in iTunes, at least in the course of the year. About it told the Vice-President of software, eddy cue. Today, the music service Apple has more than 20 million paid subscribers since February their number […]

Audio books from Google on iOS

Today in the Play Store and App Store there was an application for listening to audiobooks Google Play Books. Audiobook purchased on your Google Play Books on Android, you can listen on your iOS device by going under one account. This app is now available in 45 countries and in nine languages, including Russian. To […]

Music charts began to consider the statistics of Apple Music

The main indicator of the American music industry hit-parade Billboard magazine starting from this week began to consider the rapidly growing streaming service Apple Music. The base of the Billboard 200 chart — the data on a weekly basis coming from Nielsen SoundScan. The inclusion of data streaming in Apple chart in Billboard consider as […]