Authoritative edition about mobile technologies PhoneArena iPhone 6s awarded the title of best smartphone 2015. A resource that an entire year has thoroughly tested the best examples of mobile electronics, has put Apple’s flagship device in the first place its rating. 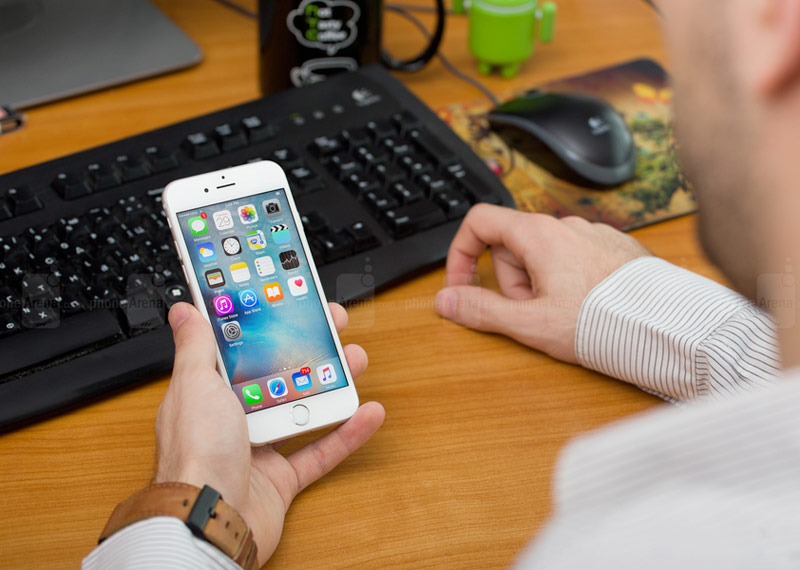 Presented in September this year iPhone 6s and iPhone 6s Plus with a display diagonal of 4.7 and 5.5 inches support advanced technologies and have a reinforced metal housing. The equipment included devices top Apple’s A9 processor with M9 co-processor, a 3D Touch display, determining the effect of depression, improved 12-megapixel camera with support for 4K video, and the Touch ID scanner of the second generation, faster LTE chip of Qualcomm.

The choice in favor of the iPhone 6s the editorial office explained the reliability of mobile devices, ease of use, support the unique technology of 3D Touch, high quality photography and impressive app catalog.

“iPhone 6s – stylish and beautiful smartphone that corresponds to the concept of a premium product. IOS makes the Apple phone is reliable, easy to use and always updated to the latest version without considering the extensive catalog of iOS apps in one app. Speaking of tap, I must say that the technology of 3D Touch-integrated display of smartphone brings a new level of interaction with the operating system. In fact, some manufacturers are already trying to copy this technology. iPhone 6s may seem expensive smartphone, but it is completely worth the money.” 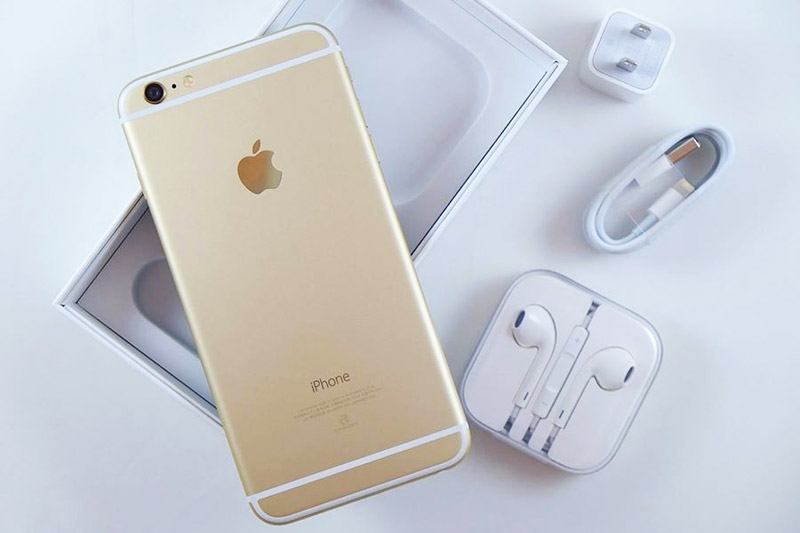 Second in the rankings was Samsung Galaxy S6. This machine is recognized as one of the best on the Android platform. South Korean smartphone, according to journalists, boasts a distinctive design, high performance and excellent camera. High-quality manufacturing and good performance correspond to the time.

When it comes to comparing the cost of Apple and Amazon, you’d think they get about the same. But, according to Cult of Mac, it is not so. For the last three months Apple earned as many as Amazon is not earned for all time of its existence. Taking into account this fact and forgetting […]