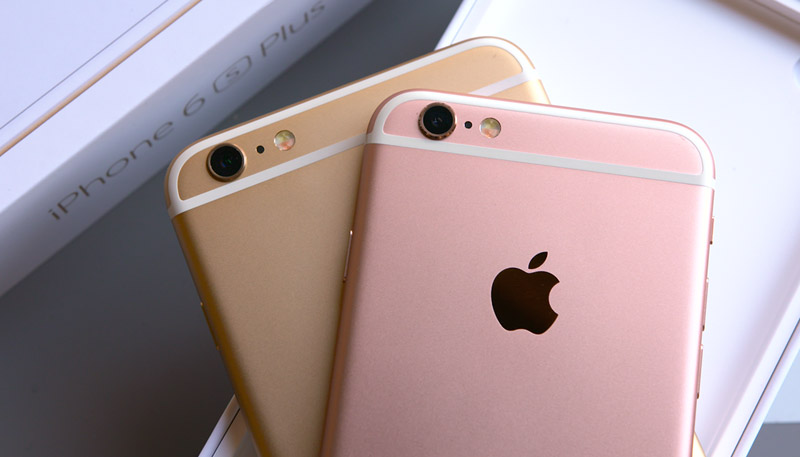 Many already know the schema updates range iPhone. Numerical models updated appearance, while the devices with the letter “s” in the title have greater internal functionality. iPhone 3G, 4, 5 and 6 carried the cosmetic changes. Really surprised Apple presentation on the iPhone 4s, 5s and 6s when we were shown technology that sets the trend for several years ahead. The iPhone 4s was presented to the Siri voice assistant in the iPhone 5s — the fingerprint scanner Touch ID. The iPhone 6s the main changes concerned the 3D Touch, the introduction of “living pictures”, as well as the overall performance of the smartphone.

The appearance of iPhone 6s has remained virtually unchanged: the model is almost indistinguishable from the iPhone 6, the placement of all the controls and connectors is identical. To distinguish the new generation of smartphones from its predecessors by letter “S” on the back cover. However, there is another difference that is easily noticeable if you take the smartphone in your hand alternately. iPhone 6s vs about 15, Not very much, but really felt. 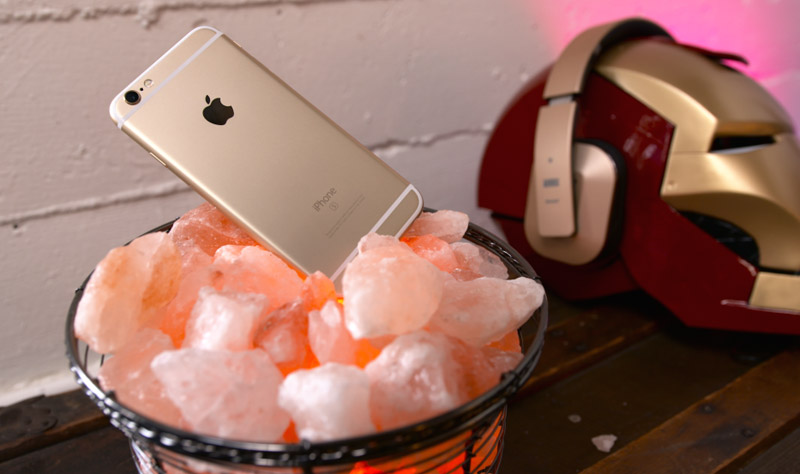 In addition, the iPhone 6s has become slightly thicker (0.2 mm), but to see it is much more difficult. In the new smartphones Apple decided to use a new type of aluminum used in the aerospace industry, as well as more durable glass. Anyway, all this does not prevent to put on iPhone 6s cases iPhone 6.

iPhone 6s runs on Apple A9 processor dual core running at 1,8 GHz and 2 GB of RAM. The iPhone 6 uses a 1.4 GHz Apple A8 and 1 GB RAM. Apple traditionally does not disclose any technical details about their device, only stating that the new CPU is 70% faster, and GPU is at 90%.

READ  In Russia, represented the "Imperial" selfie-stick worth 3.8 million rubles 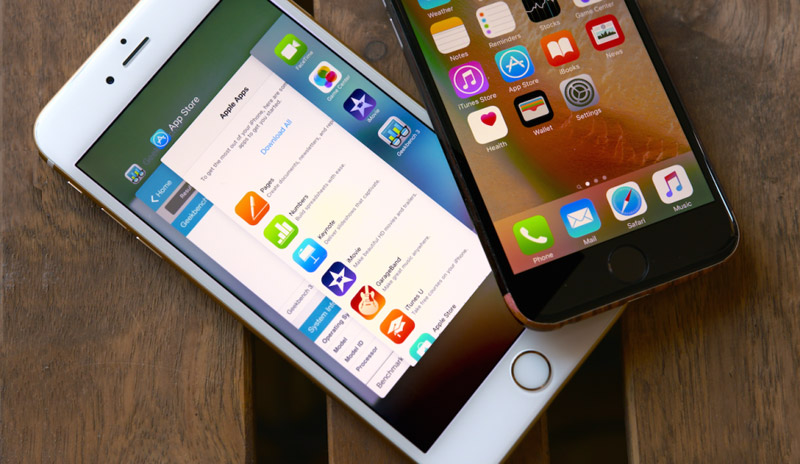 Apple’s claims about performance gain the iPhone 6s compared to the iPhone 6 confirm the results of the tests. When comparing the performance of smartphones in benchmarks, the new flagship demonstrates the result in half to two times higher than its predecessor: 2531 points and 4434 iPhone 6s vs. 1614 and 2910 points in the Geekbench iPhone 6.

Graphics test in Basemark Metal results even more winning for the iPhone 6s. In the case of the “six” counter shows fps 11-12 fps, and apparatus, 30-35 fps. Given that even the iPad Air 2 is the most powerful at the moment, the tablet Apple was 9-10 fps, we can say that the iPhone 6s is the most productive in three-dimensional graphics for the Apple device. 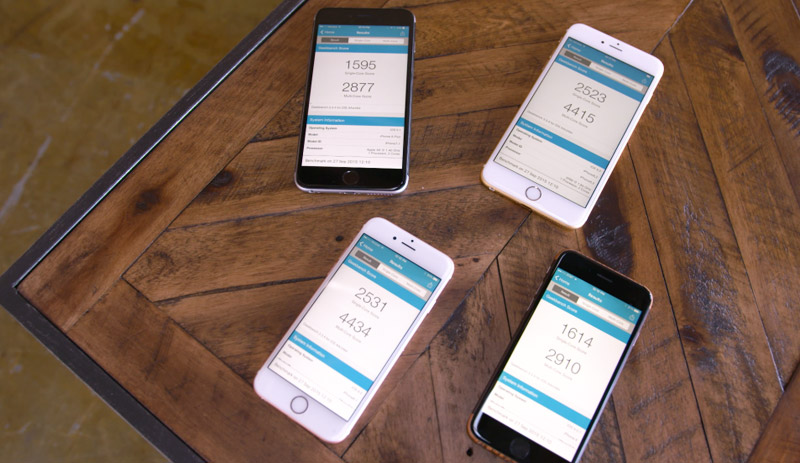 Separately, a new version of the fingerprint scanner Touch ID, which now unlocks iPhone 6s for some fraction of a second.

Despite the fact that the operating system iOS 9 available on the previous generation of smartphones Apple a number of software features present only on the iPhone 6s and iPhone 6s Plus. Chief among them is, of course, 3D Touch, a new way of interacting with a touch screen. If the effort to click on some application icons, then right on the main screen about this icon will open a menu. Menu contents depends on the specific application.

3D Touch works not only outside but also “inside” applications. For example, a mail client can use it to make predprosmotr of the letter (the box with the contents of the letter on top of the rest), and if in the moment when the preview opens, make swiping upward movement, without lifting your finger, we will see answers. The same is true for SMS. Another interesting application of 3D Touch is turning the keyboard into a trackpad.

If you have the money, then buy the device it’s worth. After all, you will get an incredible experience that other companies will likely be able to repeat several years, as was the case with Touch ID. But if you are the owner of iPhone 6, is it worth to spend money on a novelty – a separate issue. After all, your device still works fast, makes great pictures, and the lack of 3D Touch objectively unlikely to affect overall usability and functionality of the “six”.

Owners of smart hours on Android Wear can get nine new design dials. Each of them is decorated in the style of some popular brand. The interfaces are diverse: from simple and sleek to bright and sporty. Google has announced that users of the Sony SmartWatch, Asus ZenWatch, Motorola Moto 360, TAG Heuer and other […]

Eddy cue: the FBI can force Apple to secretly activate the microphone and camera on any iPhone

Apple defeat in its confrontation with the FBI will have far-reaching consequences, said Vice-President of software eddy cue. In an interview with Spanish newspaper he told Univision that will be? if the company will be obliged to unlock iPhone terrorist from San Bernardino at the request of the security services. “When they force us to […]

the iPhone has revolutionised the market. At first, many skeptical about the prospects for the device, considering that the expensive device will have success, but in the end, the emergence and gradual development of the iPhone range has had a significant impact on the industry. The Apple smartphone is not only a great device for […]