The premiere of the new 4-inch Apple smartphone will be held in March, while the iPhone 7 and iPhone 7 Plus is actually making its debut until September, but already now many designers try to imagine how will look “Apple” novelties 2016. The most convincing seem to be the options presented by the German resource CURVED/labs. 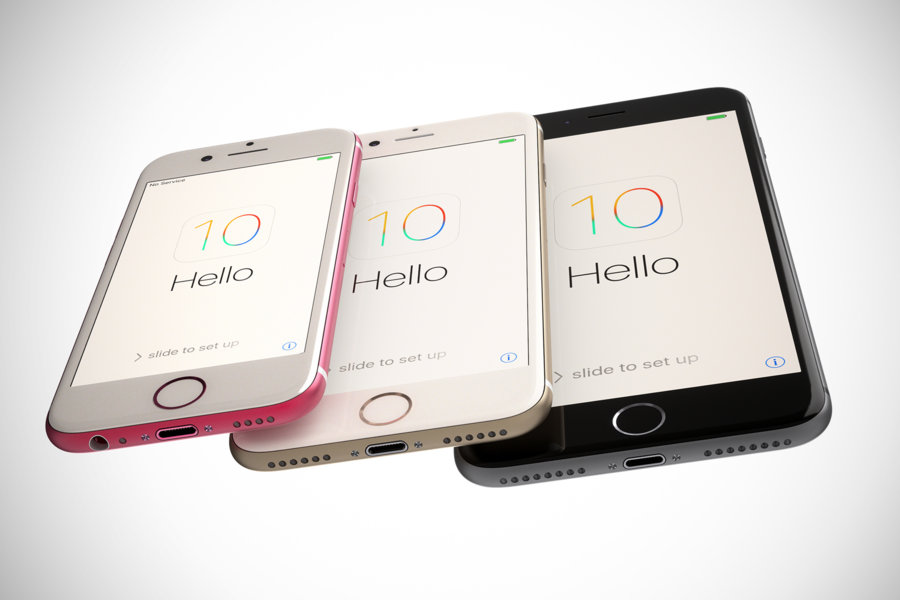 The designers have depicted the iPhone 7 in a metal case with rounded sides and back panel. In place of the 3.5 mm headphone Jack is a second speaker, and instead of the standard lens on the rear panel of the iPhone 7 Plus you can see the dual camera. 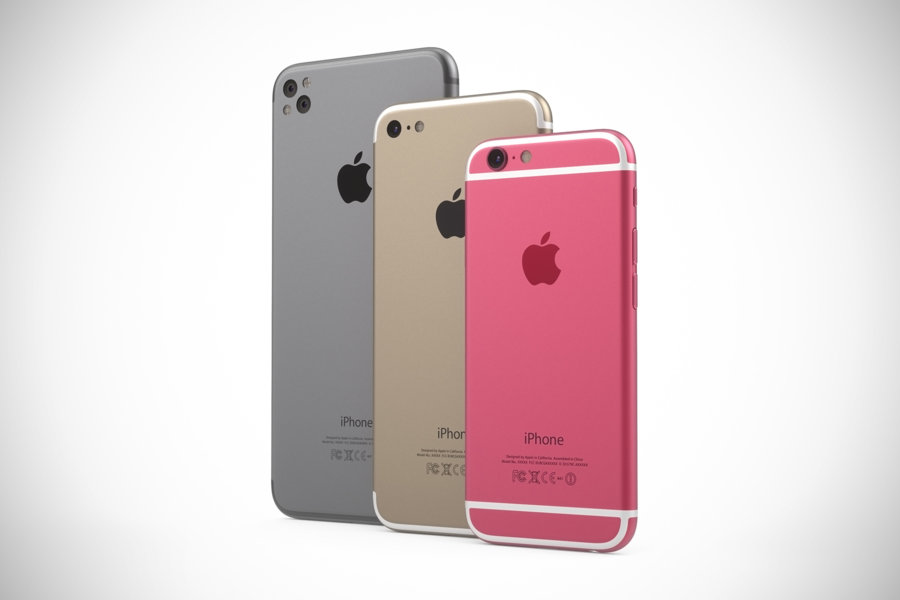 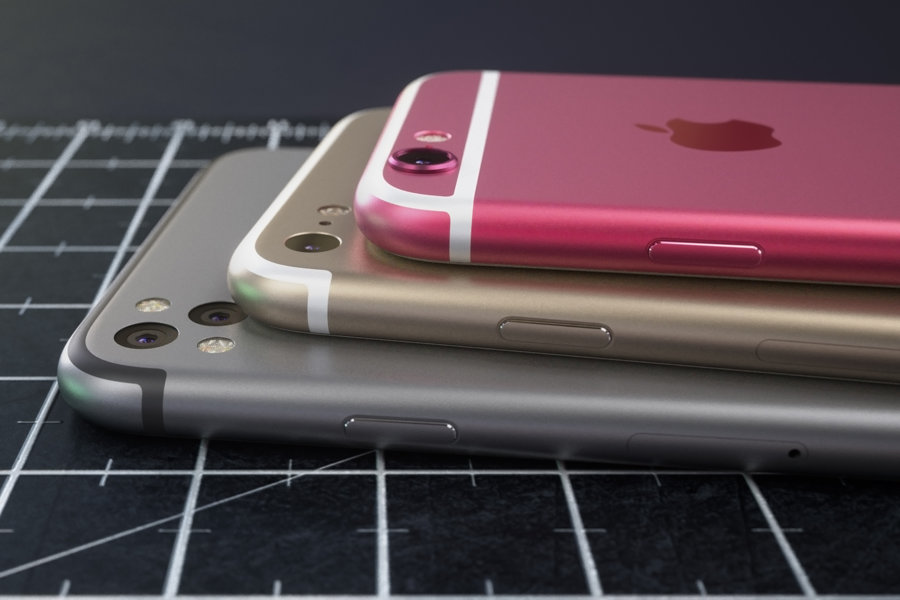 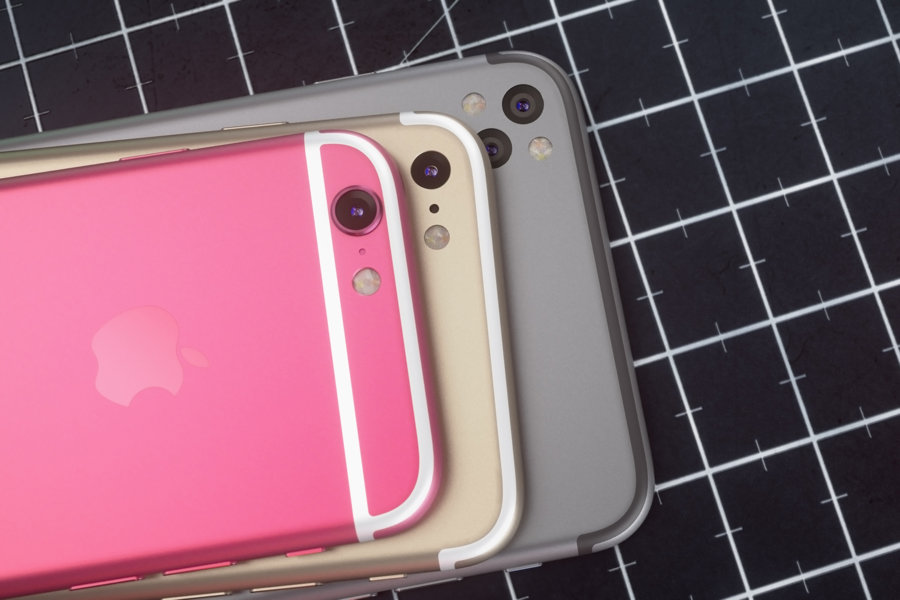 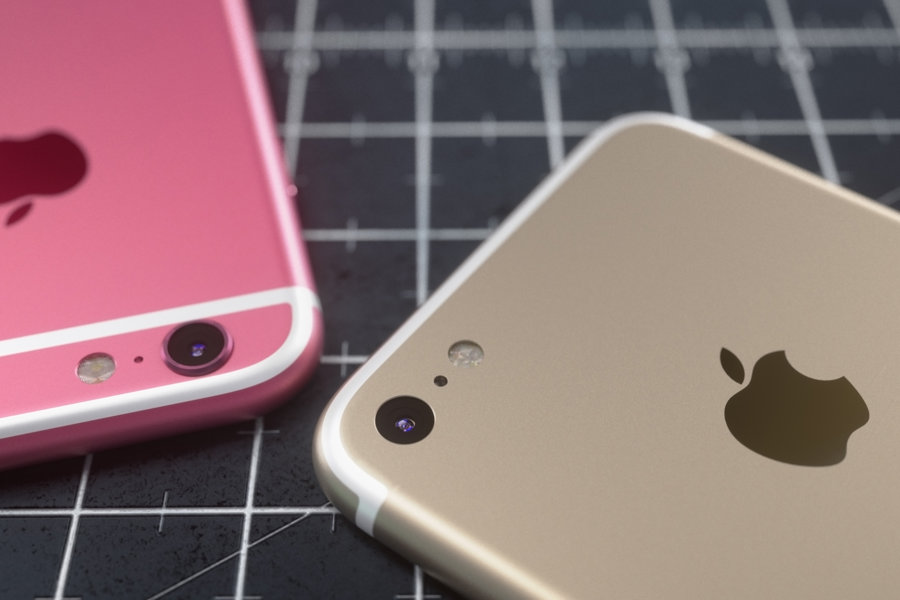 That “seven” will be equipped with dual camera, last month told well-known market experts KGI Ming-Chi Kuo, who has shared accurate information about unannounced Apple products. According to him, 5.5-inch variant of the flagship will be available in two versions: one will receive two compact 12-megapixel image sensor that will vary the aperture and the presence of optical image stabilization within the sensor and a 2-3-fold optical zoom in the other. 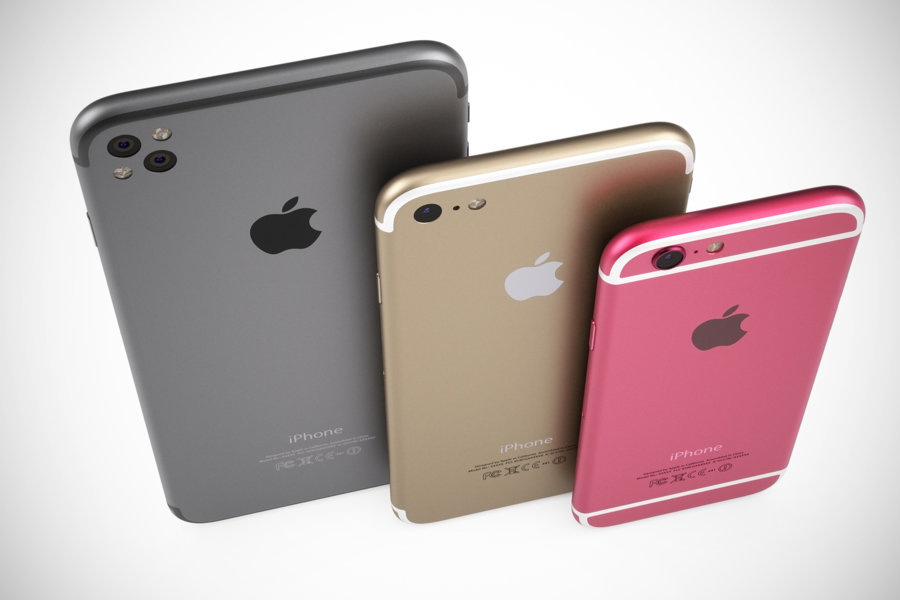 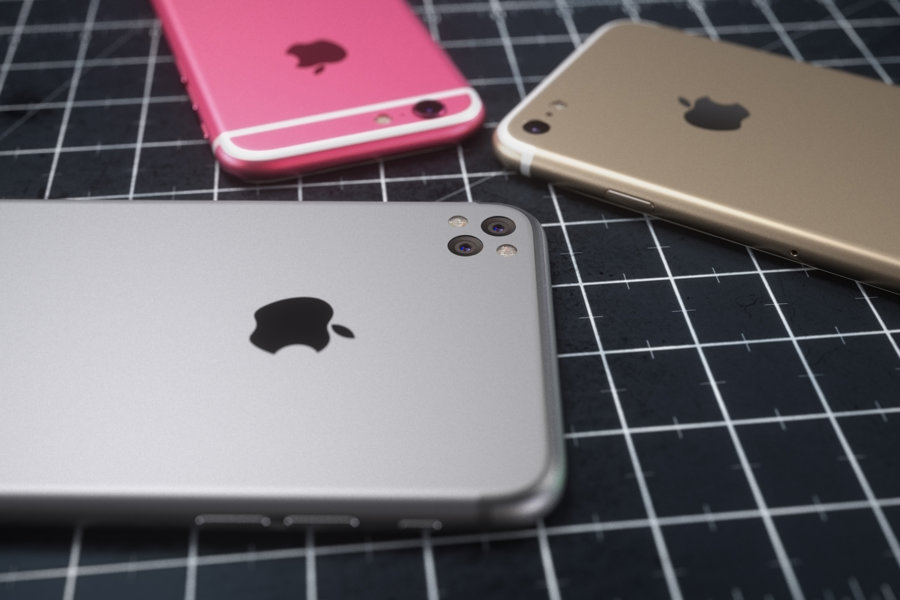 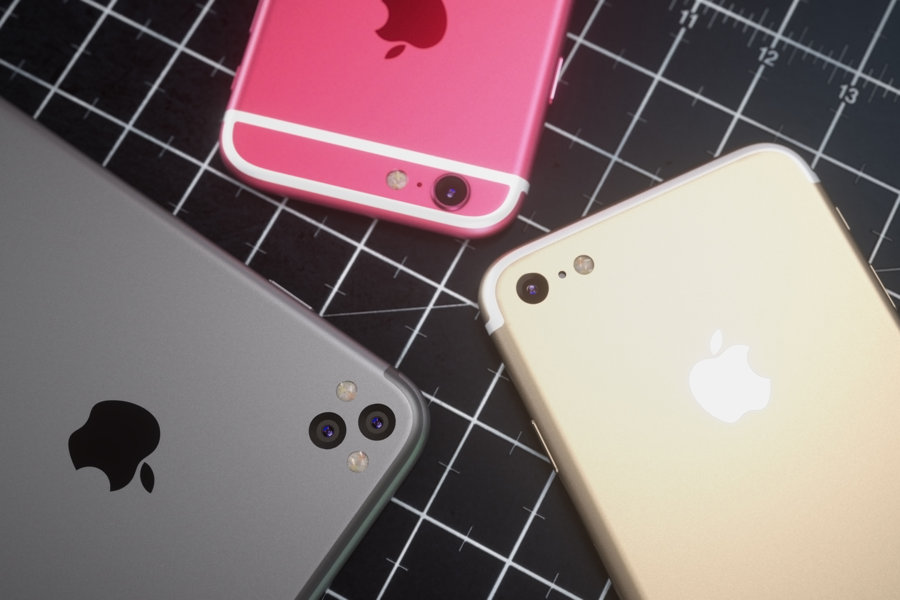 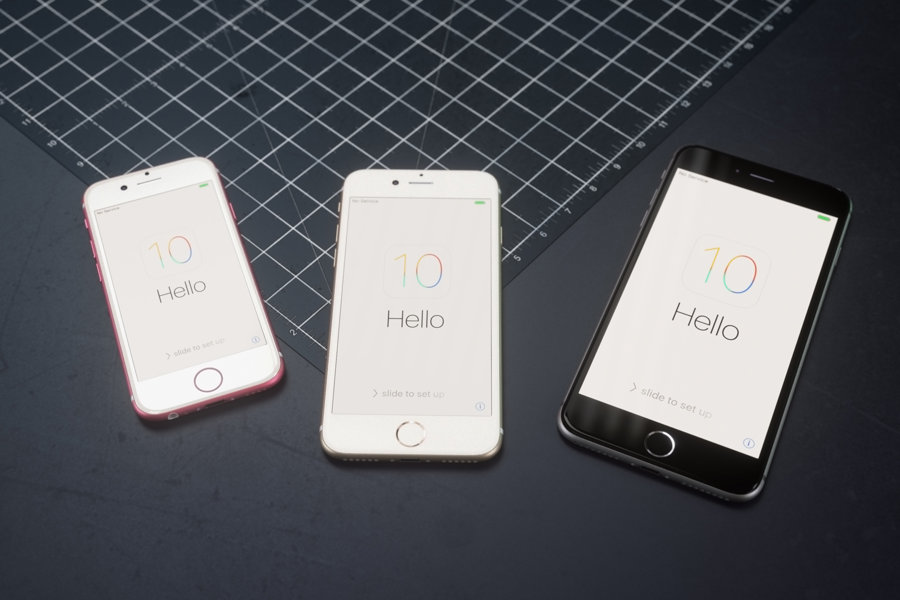 Complements the line of Apple’s 2016 compact smartphone iPhone 5se, whose design is inspired by the look of the iPhone 6s. Unlike older models in the series, contained plastic inserts on the rear panel and a regular 3.5 mm audio Jack for headphones. According to the authors of the concept, color palette iPhone 5se will be supplemented by model bright pink.

In Russia there was a collectible Apple Watch, timed to the birthday of Putin

October 7, 2015 Vladimir Putin will celebrate his 63rd birthday. In honor of this event jewelry brand Caviar has released an exclusive version of the Apple Watch. The collection complements the historical line of “Epoch”. Part of the funds from the sale of “Presidential” hours will be directed to the charity Fund “give life”. Collector’s […]

What’s worse in the iPhone 7? iPhone 7 Plus!

Apple took several years to conquer the market of phablets. In 2014, the company introduced two new smartphones – the 4.7-inch iPhone 6 and 5.5-inch iPhone 6 Plus. In 2015, Apple has done the same scheme. It is expected that the “Apple” Corporation and this year will not change the traditions, although at one time, […]

Apple patented the dock with flexible connector for iPhone

Bureau of patents and trademarks U.S. published patent application filed by Apple for “dock with flexible connector”. The essence of design is to ensure the mobility of the plug inside the dock. The paper describes a multi-function device to install the mobile gadget, say, the iPhone or the iPad. On the idea of Apple’s engineers, […]