13 Jun 2016 at WWDC Apple said, what innovations will be included in the tenth edition of the corporate mobile platform, the final version of which will debut this fall. According to the company, the owners of smartphones iPhone 4s, released in 2011, will not be eligible to update to iOS 10. 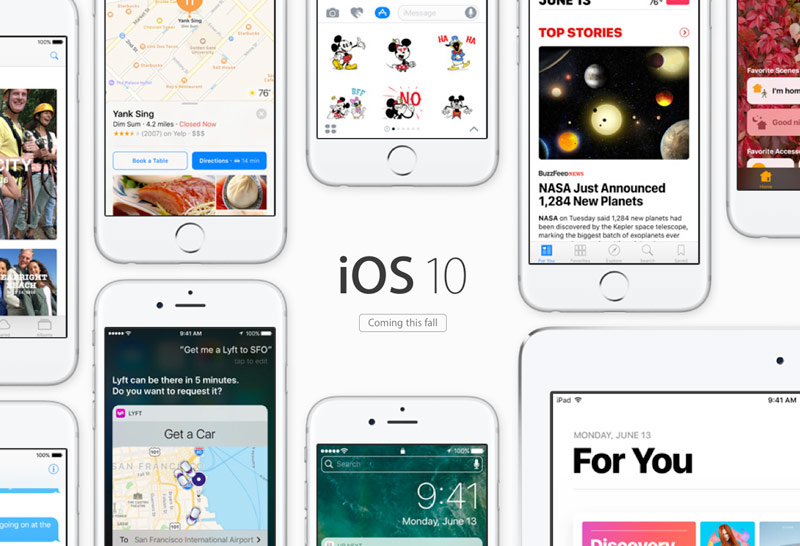 Major release of the iOS 10 is designed for devices based on single-chip systems Apple last generation. Attempts to make this version compatible with older smartphones and tablets would be inevitably caused problems. The result would have to create a separate version of the OS, effectively accepted obsolete equipment.

Part of iOS 10, however, will not be available on smartphones and tablets Apple previous generation, but overall the device will remain a part of the updated ecosystem. iOS 10 will be able to install all of the owners of gadgets that are now deployed iOS 9 with the exception of the iPhone 4s. 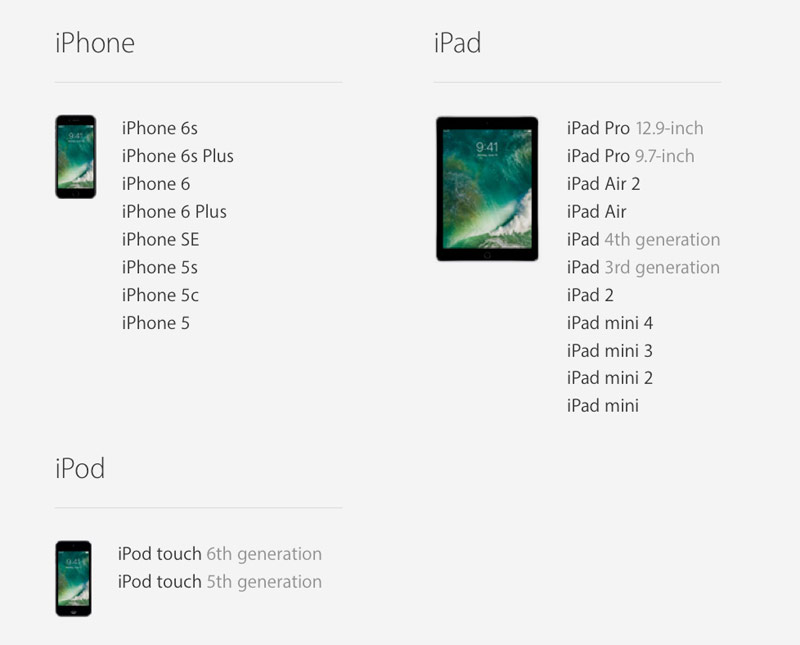 In iOS 10 introduces several new features, an updated lock screen and notification center. Now iPhone users will be able to see notifications without unlocking the phone, and just taking it in hand. While on the lock screen and in notification center you can open the context menu by pressing strong 3D Touch. Other new features associated with Siri. With voice assistant will now be able to work with the developers, and Siri will be able itself to study using “machine learning”. The Photos app has a face recognition, and Apple Maps – support for third-party services. However, the Music app has undergone a complete redesign.

Read also:   Skype for macOS discovered a vulnerability that allows to write down calls and intercept

Download iOS 10 beta 1 are registered developers starting today. Public version of the operating system will be available this fall.

Apple at the opening conference of developers WWDC 2015 presented updates of their key platforms iOS 9 and OS X El Capitan. But for developers one of the most important announcements was the second version of the Swift programming language 2. Craig Federighi during the presentation of the product said that Apple tried to create […]

Square Enix has announced the release date of the new mobile puzzle Lara Croft Go. The game will be on the last Thursday of the current month is August 27. On what platforms, Japanese publisher does not specify. Unlike other games in the series, Lara Croft, the new product is not action Packed, and beautiful […]

On Thursday, Apple seeded the seventh beta of iOS 10.3. This means that developers around the world began to test the firmware for compatibility with their applications and users to look for new features in the updated OS. Once the test Assembly has received some innovation. Given that the user interface layer, she did not […]