Apple is preparing to release the next generation iPhone. The iPhone 12 series has high hopes, because it will be the first Apple smartphones with support for 5G cellular networks, and in order to further stimulate users to buy new iPhones, the manufacturer decided to lower the starting price. 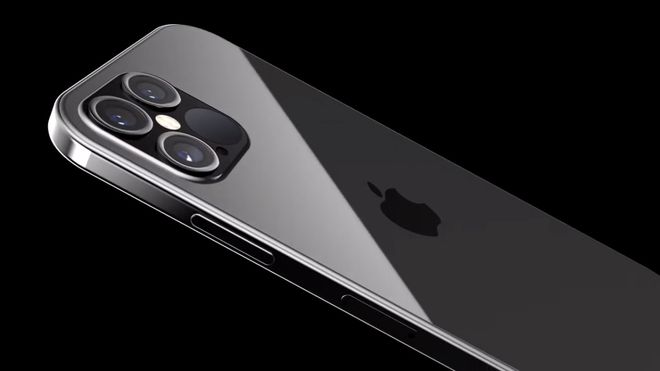 According to insiders, the cost of the basic version of the iPhone 12 starts at around $ 600. This is $ 100 cheaper compared to the iPhone 11, which at the start of sales cost from $ 700 for a base model with 64 GB of internal memory. How much will the rest of the iPhone 12 models cost, sources have not specified. But we will be pleasantly surprised if Apple reduces their cost.

By the way, a few days ago, The Wall Street Journal sources said that because of the coronavirus epidemic, Apple delayed the start of mass production of the iPhone 12 for one month. Because of this, new smartphones will not be released in September, as originally planned, but only by the end of October. By the way, the iPhone 12 line will already include four models in three sizes. In addition to 5G support, their main features will be the updated design in the style of iPad Pro (2020), the new A14 Bionic processor, made according to the 5-nanometer process technology, and the main camera with a LiDAR scanner (only for models with the Pro prefix).

LG quite a long time trying to get Apple’s order for the production of OLED-screens for the iPhone X. it Seems that very soon, the Korean company gets its way. It is reported 9to5Mac. Recently there was a rumor that Apple has already signed with LG a contract to supply OLED-displau for the new iPhone […]

AirPods is one of the most successful Apple products in recent times. Wireless headphones show high sales and, according to analysts, the demand for them will only grow. Analysts at Counterpoint Research share their expectations with investors about AirPods sales. According to their forecasts, this year Apple will be able to sell more than one […]