In 2010, representing the first iPad, Steve jobs said that worldwide there was a so-called era of “post-PC”. The founder of Apple was compared personal computers to trucks and believed that most users will have enough “car” in the form of a tablet. Tim cook picked up the baton and as proof of this theory suggested that the iPad Pro audience. If a large 12.9-inch tablet a replacement for computers? To a certain extent, Yes. 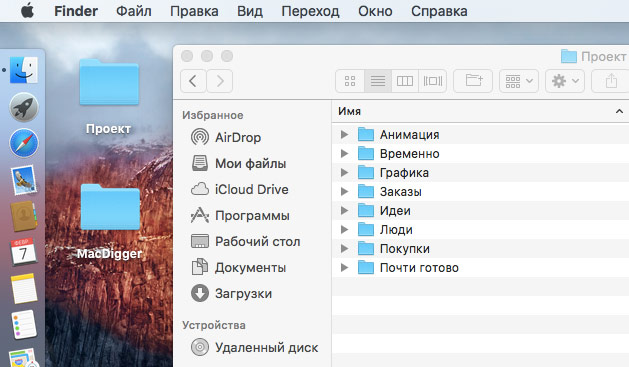 Based on the wishes of users who choose laptops, it becomes clear that the vast majority of them fits iPad with keyboard. When it comes to reading email, viewing web pages and video tablet is an ideal choice.

iPad work much better than PC. Tablet PC is more compact, operates up to 10 hours of battery life, allows you to use a SIM card to access the Internet and turns into a notebook by connecting the keyboard.

The idea that the iPad is ideal for consumption of content and Mac to create it, is outdated. Many successfully use tablets for creativity, though, admittedly, not always the iPad can replace a computer. Tim cook never said that the iPad Pro will replace the laptop for everyone. But he expressed confidence that such a device is able to lure the users laptops.

If you dig deeper, even the heavy duty iPad Pro in a number of tasks can not do without a full computer. The most obvious example is the edit videos, photos and audio. Of course, this can also be done on the iPad, but the Mac gives a lot more possibilities. Software developers also need a computer. 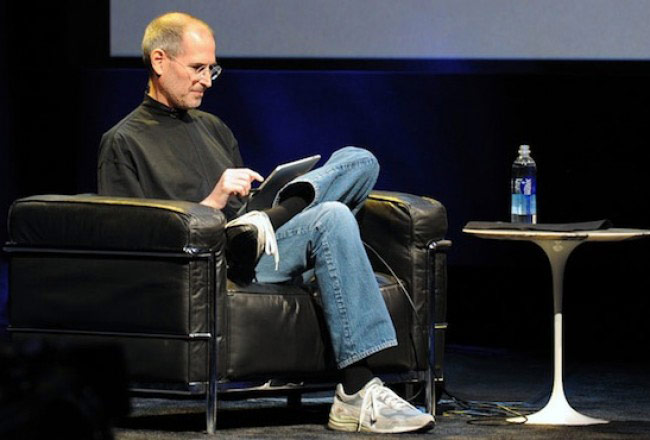 But even if you are not working with multimedia content and do not write the application, then sooner or later you will need access to the file system.

Steve jobs claimed that the file system is the concept outdated. He was sure, that the user does not need to know and even think about where to keep the file or the other. In his coordinate system was not such thing as a “file”, and were “photograph”, “song”, “video”, “document”, etc.

This approach is justified when solving simple problems. But if you, for example, started a renovation of your house, you probably found lots of photos and web pages with ideas or materials to buy. Most likely, you made a sketch of the interior in one application, and the schematic drawing in the other. The contractor gave you an estimate for the repair in the form of a spreadsheet. In the end, the documents and files for one project affect the half-dozen different applications.

If you do not have access to the file system, you get two problems at once. It becomes inconvenient to look for the application in which is stored a particular document. In this case, you get a system that stops “just work”.

If the operating system is allowed to arrange the project in such a hierarchy, in which you imagine it in your head, you would create the root folder for the repair, but inside is separate folder for each room. 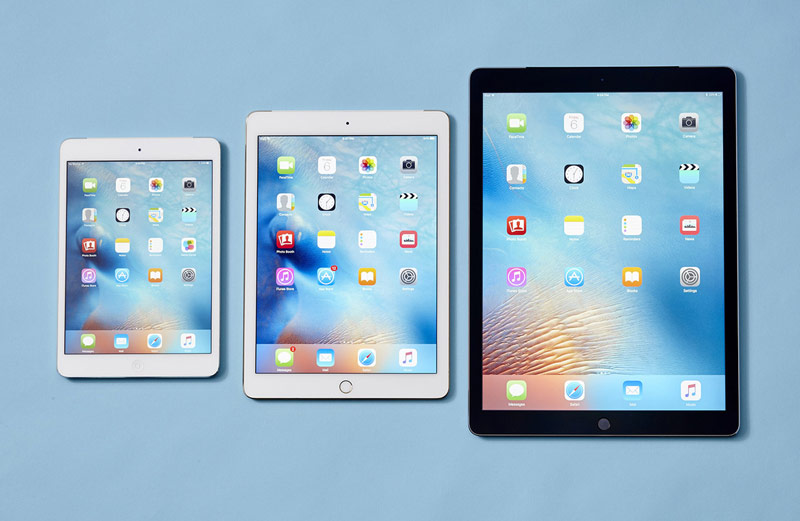 Alternatively, you could arrange the folders in stages: layout, construction, furniture, and so on. In any case, reflect the “mental” model of the project on your digital device you can only use an open file system.

But iOS is based on a different principle. If the user does not need to see something, then that something should be hidden. For the majority of applications on the iPhone and iPad this approach has been and remains successful. For example, when you open the app Photos, to show friends recent photos, you don’t have to think about what folder on the drive you stored the captured images.

However, you will not be so easy to find the same pictures you did in Hong Kong ten years ago. As mentioned above, difficulties arise with the project planning. All because of — the absence of a full file system.

This does not mean that Apple need to complicate the existing iOS interface and give users access to all system folders and files. But without an open file system iPad can never completely replace the Mac. What do you think?

“Enough to appeal to Durova”: Roskomnadzor urged to block Telegram “without further ADO”

June 23, the head of Roskomnadzor Alexander Zharov wrote an open letter addressed to Pavel Durov, the administration and the users of Telegram messenger. He demanded from the owner of the Telegram immediately provide company data to the Russian authorities for entry into the register of organisers of dissemination of information as required by law. […]

Free how to run macOS Sierra in a virtual machine

Usually, new features are moving from iPhone to other Apple gadgets. But it seems that the smartphones of 2019 will be equipped with a stylus READ  Apple has published a video of the presentation of the SE iPhone and new iPad Pro