In the night from Tuesday to Wednesday Apple reported record profits by the end of 2015 financial year: on an average day, the Corporation earned almost $0.7 billion But the company’s finances are increasingly dependent on the iPhone: the number of iPad sold in the world fell by almost 20%. 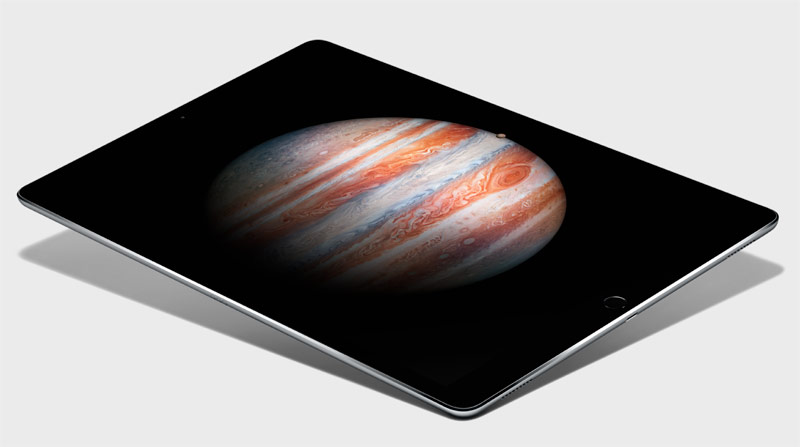 According to the report, Apple sales of iPads worldwide in the fourth quarter decreased more than 19.5%: during this period, was sold for 9.88 million units.

According to RBC, the global tablet shipments in the first half amounted to about 91.8 million units. This is 6.3% less than in the same period last year. Falling tablet sales accelerated: if in the first quarter it was of 5.06% in the second — already 7%. But Apple is losing ground much more actively than declining market: in the first half of 2015 for the products of the Corporation had to 25.6% of the sold to the world market, a year earlier the rate was 30,3%.

In statements, Apple does not explain the reasons for the sharp decline in sales of iPad. Senior analyst at research firm Forrester Research, Gene Cao expressed the view that Apple itself is to blame for the decline in demand for iPad. “When Apple to produce line of smartphones with a large screen like iPhone 6 Plus, the company was fully aware of the possible “tjedana” stake in sales of the iPad”, — says the expert. In the end, when the phones with large screens satisfy consumer demand for entertainment, why would they buy a “tablet”?” The expert considers the normal behavior of customers when they “buy within a year a new smartphone but not ready to upgrade to a new version of its iPad.” 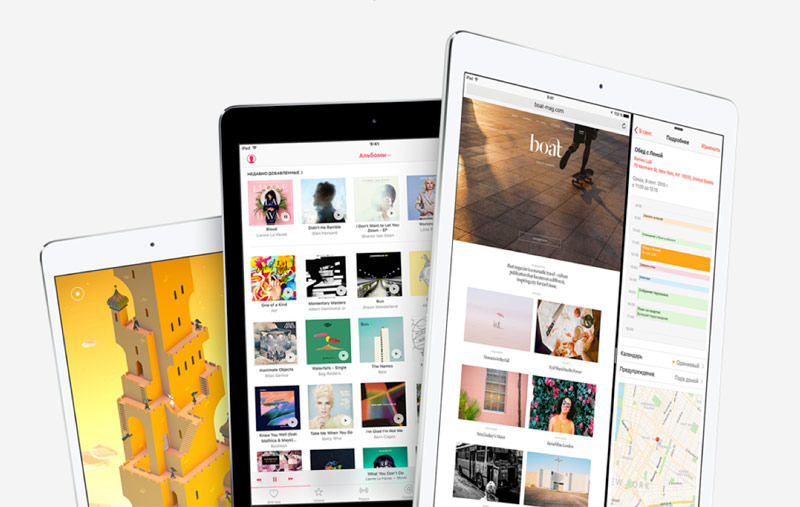 In early September, Apple introduced a new product in this category is a giant iPad Pro with a screen diagonal of 12.9 inches. The expert believes that this is the last chance for Apple to stop the decline in sales of tablets. At the presentation, the new Apple CEO Tim cook said the new iPad is “the most clear expression of how the company sees the computer of the future”. As senior Vice President of marketing at Apple, Phil Schiller said that the iPad Pro — the most functional and powerful tablet that the Corporation has ever created. Cao from Forrester Research Inc. believes that iPad Pro could be “the main growth driver of Apple’s line of tablets next year”, because it is, in fact, about a new target audience — corporate clients.

Read also:   Putin's adviser on the Internet promised forever to get away from Facebook in "Vkontakte"

However, the DigiTimes report suggests that Apple has placed very limited orders to suppliers on a new 12.9-inch iPad Pro which is expected to go on sale in November (the cost will be between $799 to $1079 depending on your “stuffing”). According to the report, the Corporation expects to sell only 2.5 million units of the iPad until the end of 2015. Moreover, if demand for the new product will be weak, orders for the first quarter of 2016 can be even lower. Due to the high cost of the iPad Pro is unlikely to be a hit, observers think.

Earlier it was reported that shipments of Apple iPads in Russia in the second quarter of 2015 fell six times compared with the same period in 2014, if one year ago, the company was ranked fourth in shipments of tablets, now only 12th. the Share of tablets in total sales of tablets in Russia from April to June 2015 amounted to only 1.6% against 7.6% last year. In absolute terms the supply of iPad decreased from 130 to 800 20 300 devices, in monetary terms, they fell to 83,1%.

Apple has released the final versions of iOS 13.5 and iPadOS 13.5. The update is available for installation to all users whose devices support iOS 13 and iPadOS 13. What has changed in iOS 13.5? Official changelog: The procedure for unlocking a device with Face ID for masked users is simplified: the password code entry […]

September 9, Apple held a Grand event, during which there had been a number of unexpected announcements. Few believed that the iPad Pro will still be shown to the public. Moreover, contrary to the covenants of jobs, perfect, in his opinion, the 9.7-inch tablet is not received the annual update, and a 12.9-inch model has […]

Last week Apple released iTunes 11 beta 2 and is preparing to introduce the first public build of the new OS. Those who have already installed this release, they share their observations about life on mobile devices. The second beta iOS version 11 does not contain fundamentally new features compared to the original release, but […]