Operating system iOS 9 will track the frequency and quality of sexual contacts of the owner of the gadget, according to a new section in the regular Apple app called “Health”. 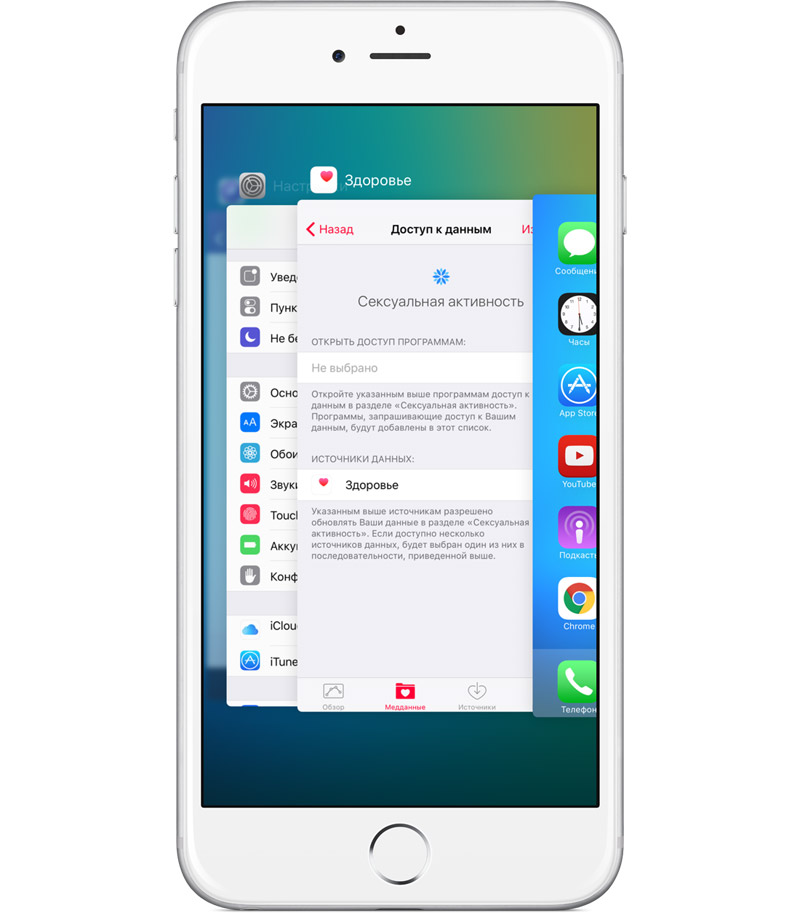 Users who are tired of the standard fitness apps like pedometers, calorie counters or diary iOS 9 offers a variety of life and to give control of iPhone and their sexual activity. In the latest update introduces a tracker, able to follow the frequency, time and type of sexual contact.

The data for the systematization and registration must be entered manually. That is, the device owner himself will have to establish, for example, the date, the type of sexual intercourse, and also to specify use contraceptives (in Russian localization – “protection”). Finally, the owner of the gadget will be able to share their own achievements by sending someone a schedule of sexual activity. 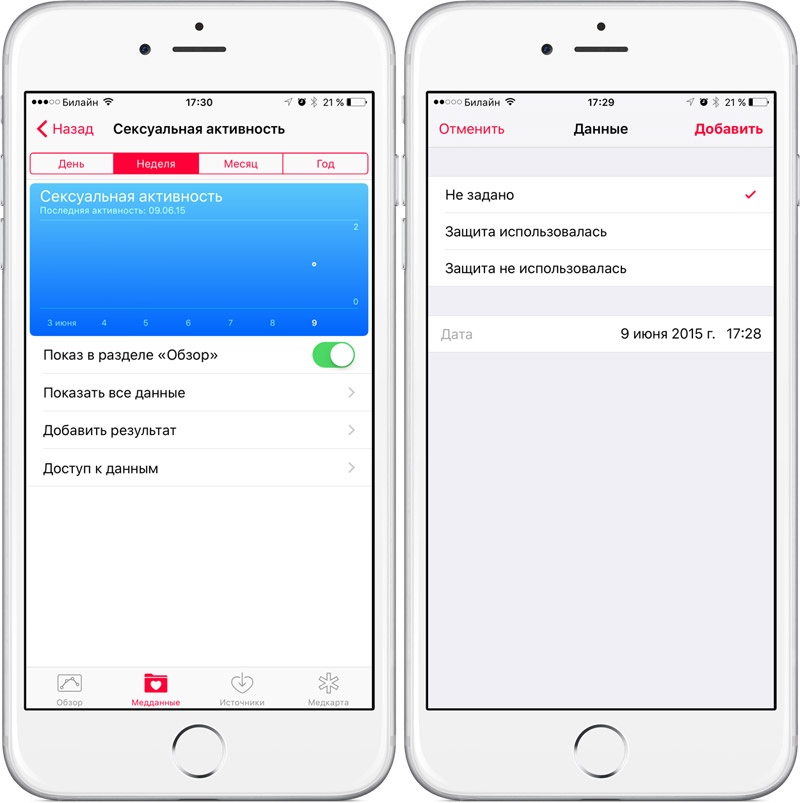 For what purpose had this function and it is better than the stereotypical “notches on the bedpost” – we can only guess. Perhaps it will be useful for the pedants, accustomed to control every aspect of your life, and maybe people who have multiple sexual partners.

iOS 9 is available for download as a beta version, the final version will be released this fall.

A few days ago on the website of the company Pebble appeared on the countdown until some significant event. It was suggested that the developers are going to release a firmware interface Timeline for the first generation of proprietary “smart” hours, but it turned out that the manufacturer has prepared a brand new gadget. The […]

Russian trading network unexpectedly cut prices for the 4-inch Apple flagship. Cheaper compact smartphone 2016 release iPhone SE. According to sources, the decline in prices may be initiated by Apple Inc. Currently the basic SE version of the iPhone with 16 GB of memory can be purchased less than 30 000 rubles. So, one of […]