Apple has developed for the upcoming release of iOS 9 and OS X 10.10 new protection technology, which casts doubt on the future of jailbreaking. This is reported by reliable sources. The technology is called “Rootless”. 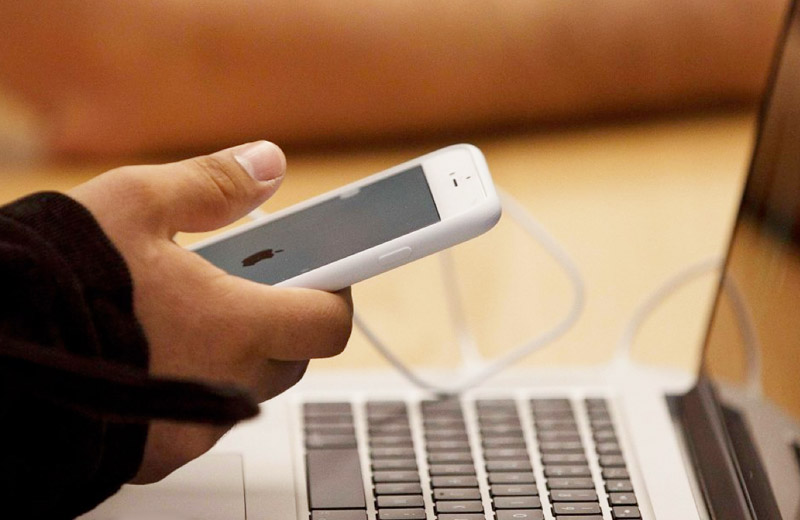 “Sources close to the development process, spoke about the new security system Rootless, which Apple referred to as scale – it operates at the kernel level iOS and OS X. for the purpose of protection from malware, security enhancement, and extension of protection of personal data, Rootless will limit access to some system files, even for users with administrator rights. This will be a serious blow to the jailbreak community. On OS X will be able to disable this system.”

With every new release Apple increases security of the operating system and hackers, no matter how talented they are, harder to find vulnerabilities and use them for the public release of exploit. Never before protection OSes was not as strong as in iOS 9. Experts compare the possibility of creating a jailbreak for this system to search keys for the five doors: they have a key for the second door, but no key for the first, they will not be able to do anything.

Apple will officially unveil iOS 9 at the opening of WWDC 2015. It is expected that fundamental changes to the design of the mobile platform the company makes will not be radically the appearance of iOS already changed in the seventh version. “Nine” is engaged in the liquidation of issues and problems, and tries to make operating systems more sustainable, stable, productive and safe.

How successful are the attempts of hackers to find vulnerabilities to execute arbitrary code and release a jailbreak for iOS 9, will show time.

Apple will have to activate the FM radio in iPhone

iPhone and other modern smartphones are equipped with an FM module that is disabled by software producers. Apple devices such chip exists, although Cupertino still have not acknowledged this fact. As reported Mediasat, the Mexican government approved new rules that require smartphone manufacturers to include in their product support FM modules. Mexico is well known […]

Zharov: Google and Amazon will have to decide whether they want to work in Russia

Alexander Zharov hinted that Google and Amazon need to make an important decision regarding Telegram. After earlier this week, Roskomnadzor began to “block” Telegram, the black list includes many millions of IP addresses. The situation became especially curious when it turned out that some of these addresses are owned by the providers of the web […]

SwiftKey, the company that produces the popular keyboard for smartphones and tablets, users have made a gift to the coming New year. Now all the themes SwiftKey for iOS and Android, have become completely free. The company has offered more than hundreds of keyboard themes with different colors and design, including new themes Vivid. To […]