The new mobile operating system iOS 9 two weeks later was installed on 47% of active iOS devices. According to statistics from Localytics, the rate of distribution released September 16, OS beat the previous records. Do not interfere with this, even some problems that users are complaining. 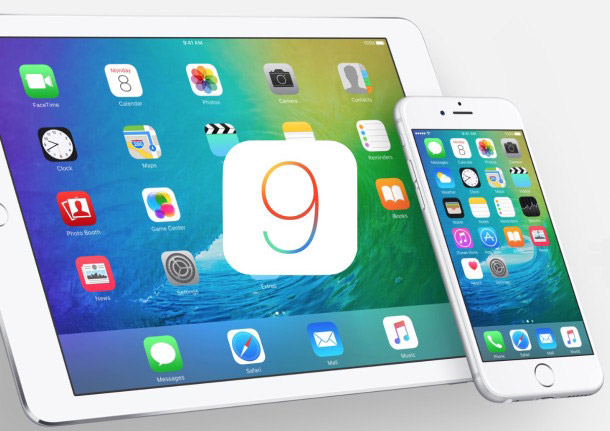 A year ago, the situation after the release of iOS 8 has been completely different. Then two weeks after release the share operating system was about 36%. Two months later, it reached 63%.

Update to iOS 9 requires less space for installation than a year ago that may be one reason for the high popularity of “nine”. iPhone got a new interface multitasking and power saving mode, and iPad – multi-window operation. 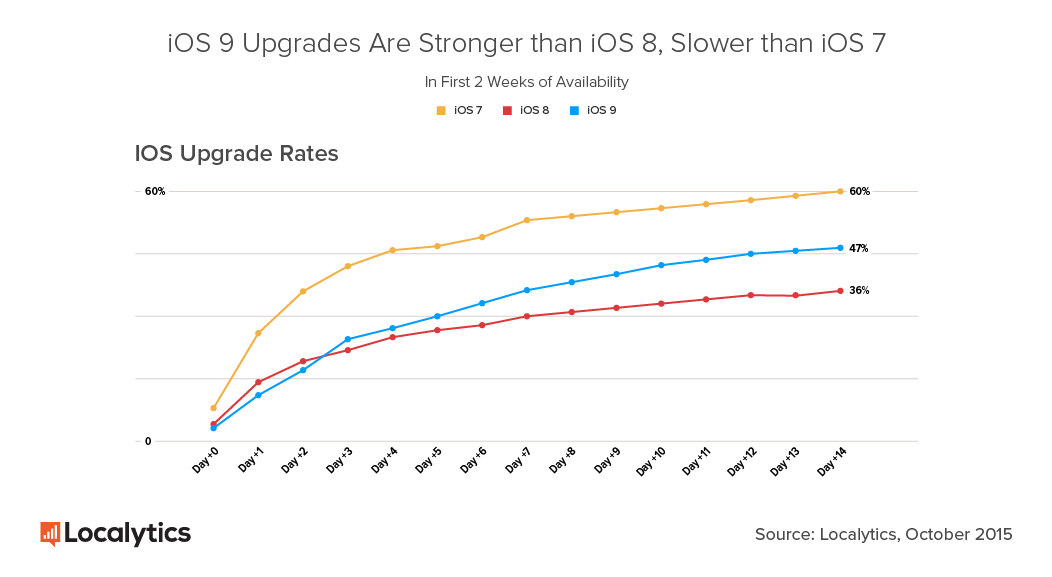 At the same time, the adoption rate of iOS 9 is much lower than iOS 7. The last two weeks has installed 60% of iPhone and iPad. Observers attribute this to the fact that of the three most recent versions of iOS “seven” was more attractive to normal users due to the visual changes.

More on all iOS 9 go the owners of the new iPhone models. According to analysts, more than 50% of owners of iPhone 6 and iPhone 6 Plus already installed the new Apple OS. Those who have older devices, update not so willing. For example, among the owners of iPhone 4s the share of those who switched to iOS 9, does not exceed 30%. 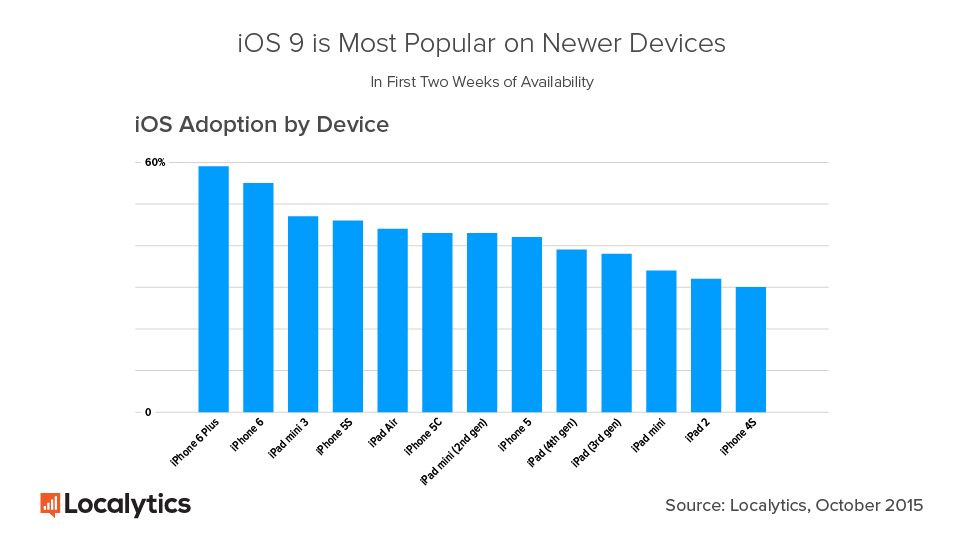 The last smartphone released during the life of Steve jobs, still enjoys popularity thanks to a recognizable design and compact size. However, as it turned out the enthusiasts leading YouTube channel iAppleBytes, iOS update to the ninth version has led to the fact that the iPhone 4s began to work slower than before.

Read also:   Marc Newson: the emergence of the Apple Watch is the beginning of a revolution comparable with iPhone

One of the most popular kinds of accessories for iPhone – case – can not only protect your device from mechanical damage, but to carry practical benefits. Just such a device designed for the iPhone 7 and iPhone 7 Plus, the company has presented Twelve South. Case called RelaxedLeather made of quality genuine leather and […]