Apple on Monday unveiled the next versions of their operating systems – iOS 9 and OS X El Capitan. Among several improvements, special attention deserves the use of the new system font San Francisco, which replaced Helvetica Neue. MacDigger visually compare fonts in iOS 8 and iOS 9 beta 1. 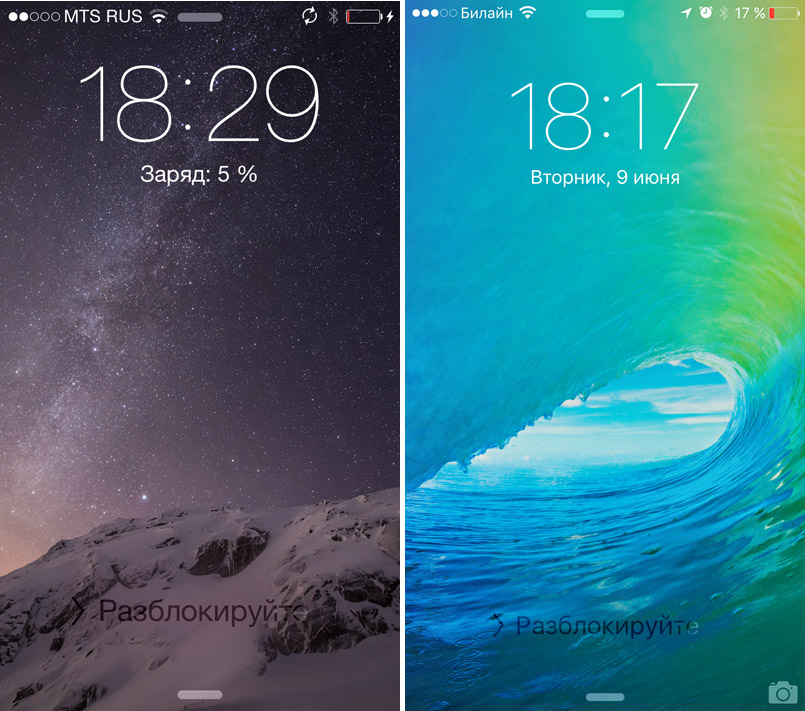 Font San Francisco was designed specifically for the operating system interface of the Apple Watch. It should be readable in small registers. Previously, iOS 8 users have complained about poor readability Helvetica Neue in the case of thin faces and small register. San Francisco is also used as the font for the keyboard on the 12-inch MacBook.

The love story of Apple’s fonts have been around since its inception. And his penchant for calligraphy Steve jobs showed in logo design. Then the proud brand name Apple Computer was written font Motter Tektura, developed in 1975 by the Austrian designer Chef by Motter. 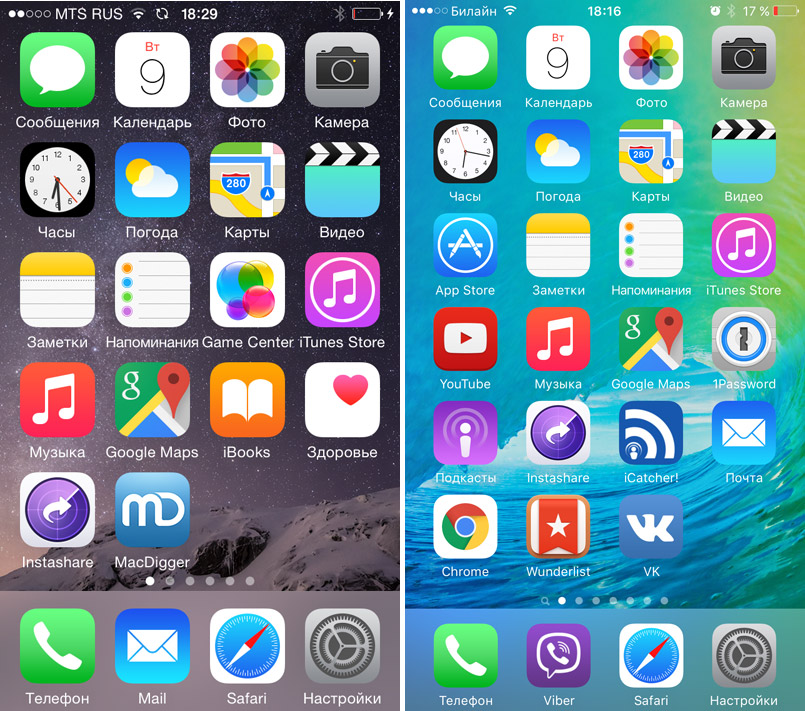 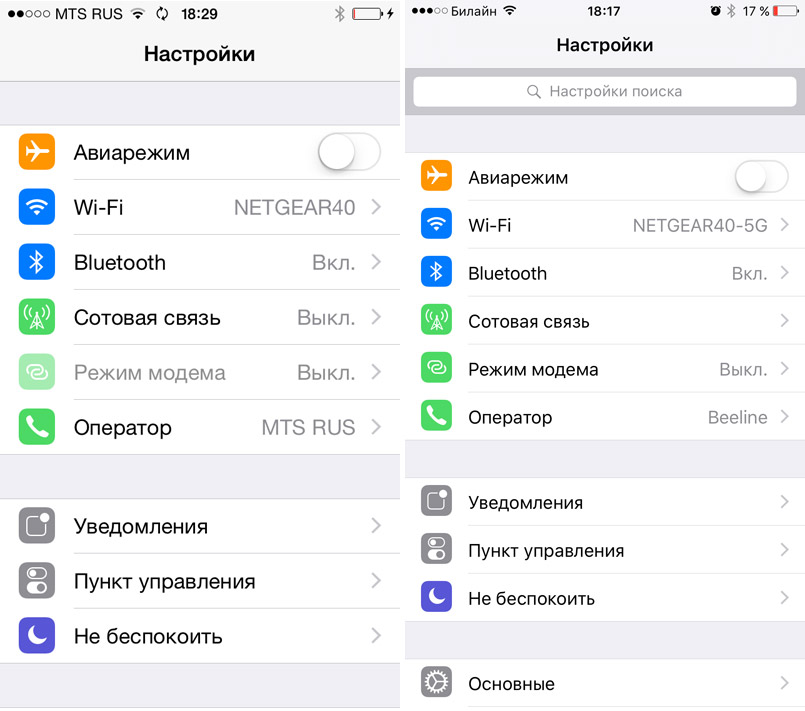 In 2002, the company decides to change the scenery and as the primary font selects the family of Adobe Myriad. All text information, which accompanies the release of such products as iPod Photo, iPod 5G, iPod Nano (1st-2nd generation), processed using our own modification of the font — Podium Sans (with the characteristic writing of the letters “M” and “Y”). 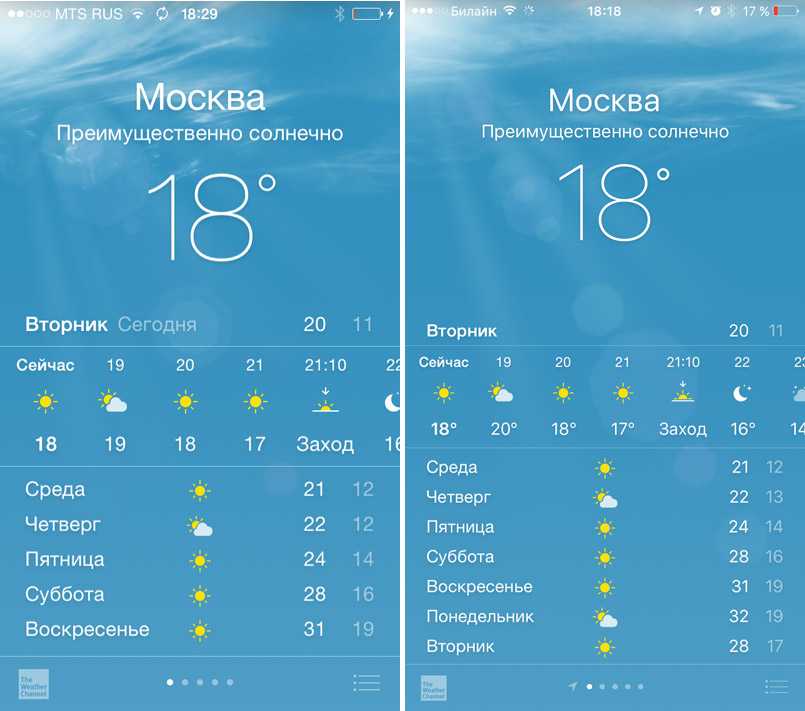 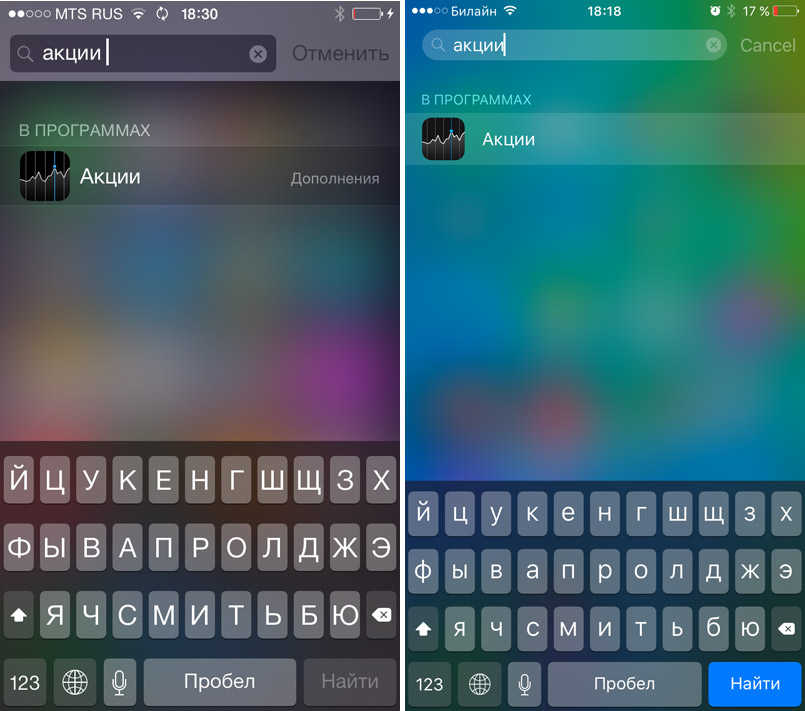 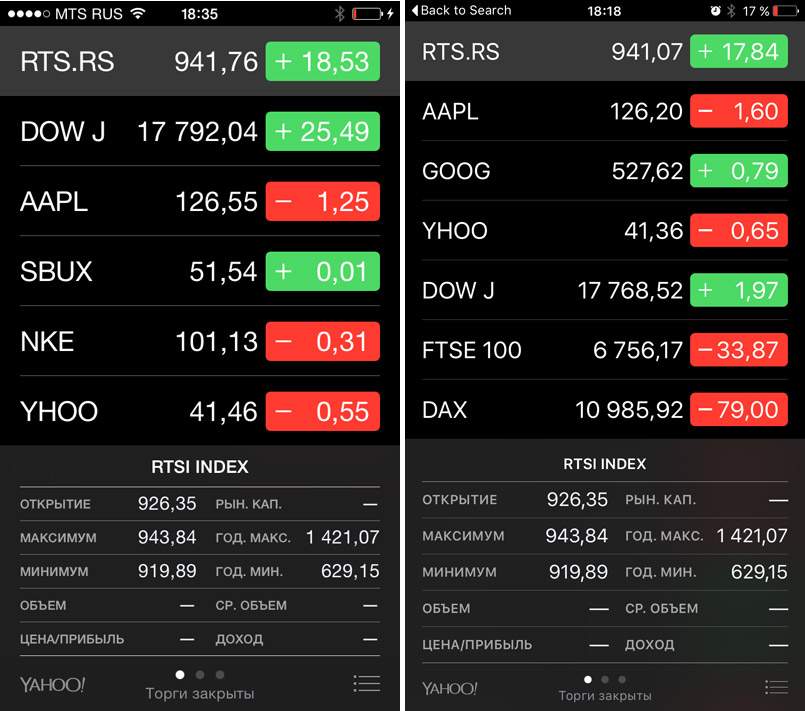 Helvetica Neue appeared in iPhone and iPad with the iOS 7 update in 2013, and in OS X with the OS X Yosemite update. The designers were critical to this decision — the new font was hard to read. “It’s just bad interface font — said the designer Frank Chimero. — Low contrast, similar shape, and so on. The letters are difficult to distinguish from each other, especially in the text, typed in small font”. Experts believe that San Francisco “clear and distinct” and easier to read than Helvetica Neue.

For a long time there were rumors about the appearance of Apple in smartphones wireless charging. Back in 2011, the newspaper the Wall Street Journal wrote about the work of the California-based giant in this direction. The main difficulty for companies is that existing technologies wireless charging “not friendly” with metal, which complicates their use […]

After ambiguously perceived by the users of the Apple to open the iTunes section with content for gays and lesbians, owners of Android devices will have to explain to myself and all the other Google’s decision to invite users “phones” on the gay parade. June 28, 1969, went down in history of the USA as […]

“Yandex” for the first time revealed the number of paid subscribers of the service “Yandex.Music”

By the end of 2016 the number of paid subscribers of the service “Yandex.Music” and music-based applications has exceeded 250,000 people, said the publication “Vedomosti”, the head of service Andrey Hevac. During the year the number had tripled. Despite this “Yandex.Music is” significantly behind in audience from Apple Music in Russia. Yandex for the first […]