the next-generation iPhone will receive a number of important improvements on the part of the front camera, shows the code of the operating system iOS 9. Details about new Apple smartphones have been discovered by developer Hamza Court. 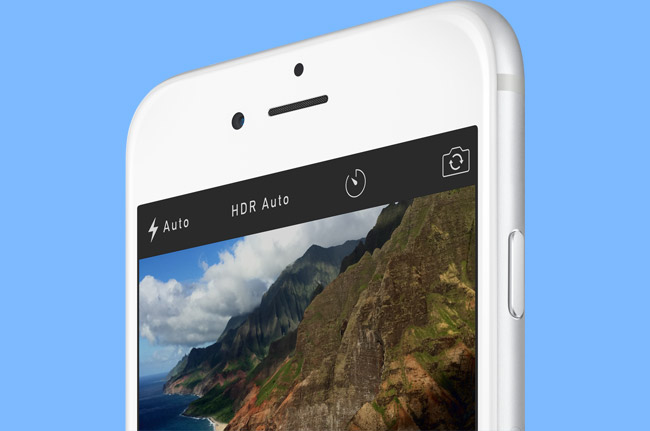 Studying the code of the software platform, the developer came to the conclusion that the next iPhone will have a front facing camera with video recording 1080p, mode slow-motion at 240 FPS (720p), led flash and panoramic mode.

It is unknown whether Apple implement these functions directly in the next generation iPhone, or is it something in the future. For the iPhone 6s, according to rumors, the company is preparing the biggest camera jump in the history of smartphone. According to recent reports, the iPhone 6s will get the main camera with a higher resolution – Apple probably uses a 12-megapixel RGBW sensors made by Sony.

That iPhone 6s will be equipped with advanced camera that as far as image quality will not yield “DSLRs”, at the end of last year, wrote the author of the blog Daring Fireball John Gruber, citing an informed source. “…The camera [iPhone] next year will make the biggest leap, ” he said in a recent podcast, I don’t know what that means, but, from what I hear, it’s some kind of weird two-lens system in which the back camera uses two lenses and somehow produces image quality comparable to a “mirror” camera”. 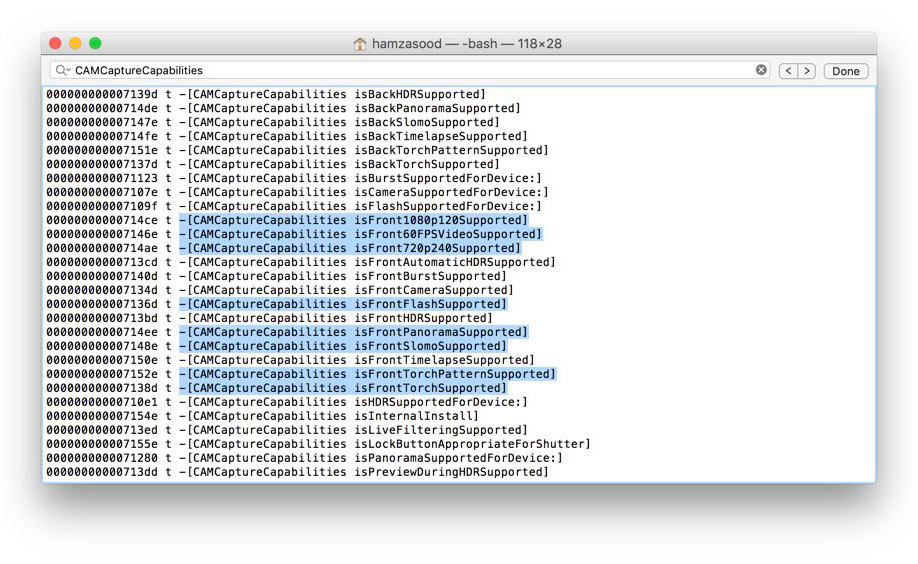 Current iPhone 6 has a front camera with 1.2 megapixel and supports recording at 720p, burst mode and Time Lapse.

What you want to see in the new iPhone 6s?

Have you already decided what you want from the new iPhone 6s? If you decided to make a list of the required functions of the new items, what would it include? If Apple will stick to the same practice, but this year will happen “s-update”: last year’s smartphones will get new features and enhanced hardware. […]

Named the main innovation of Apple. And it’s not a new MacBook Pro

It is believed that innovation of Apple is distributed primarily in high technology products – smartphones, computers, Internet services. In fact, the advanced ideas involved in all spheres of activities of the company, including financial. Last week, Apple came under heavy criticism after New Zealand authorities found that the company almost does not pay taxes […]