Users and developers testing iOS 9, continue to find all new features of the system. Scheduled for release this autumn operating system aims to optimize the performance of mobile devices and make smarter gadgets. One of the innovations of the platform has a feature that turns off the screen when the iPhone is in your pocket or bag. 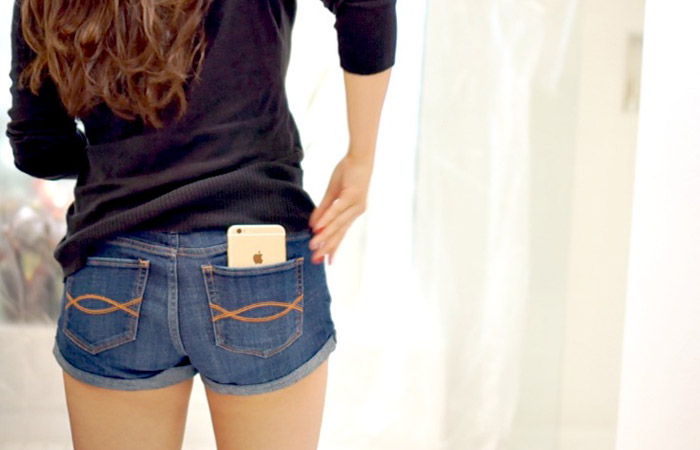 iOS 9 is committed to reducing energy consumption through smart notifications. If the OS determines that the iPhone is in the pocket of the owner or lies on the table face down, it will not include the display device. The smartphone will emit a notification sound, but the screen will remain off. This will extend the battery life of the gadget.

Another feature designed to improve the autonomy of the iPhone, linked to the management processor power. iOS 9 will be less likely to turn to the computer module when the device is in standby mode. According to Apple, this will reduce the phase transition of the processor to the active mode and to reduce the load on the battery. Technology should extend the operating time of iOS devices in standby mode. 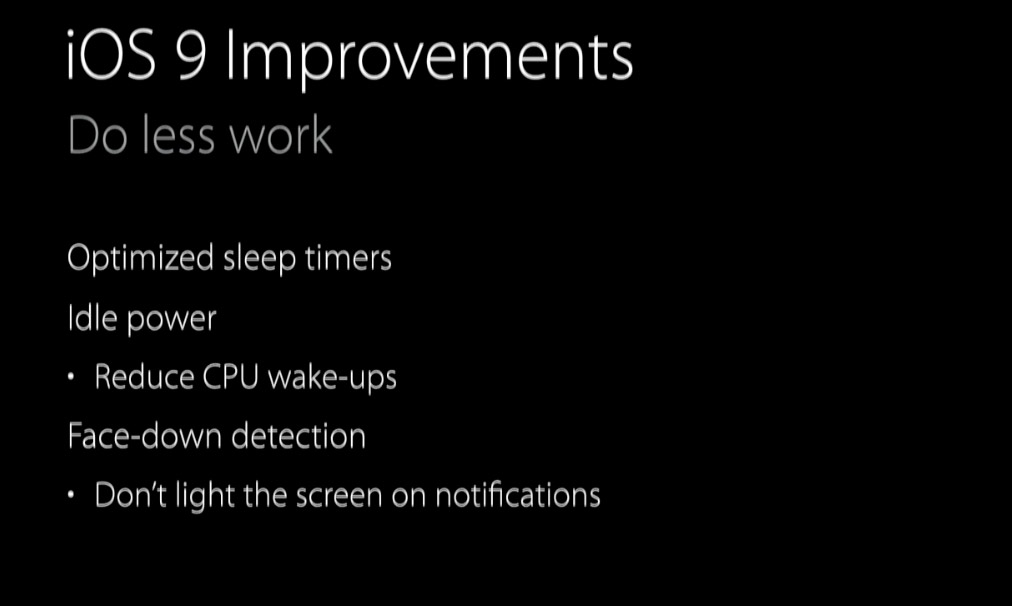 In iOS 9 become better several fundamental indicators platform. Time battery life with average use increased for 1 hour, also added the power saving mode, providing 3 additional hours of work. To install software updates require less space, and function Install Later allows you to update the iPhone and iPad in the period when not in use.

In the work the App Store has been a massive failure

In the work of the App store was a global failure. From online search-directory worldwide disappeared from many popular apps, including Instagram, Vkontakte, YouTube. The problem in the online store announced on Thursday that users of social networks. Among the applications that no longer shows up in search, online store, YouTube, Instagram, Telegram messengers, Skype […]

The next update of the operating system for Apple TV will bring some very useful new features. It comes on Monday released a beta firmware tvOS 9.2 beta 1. Here are five features that make the upcoming release for Apple TV especially delicious. Support for Bluetooth keyboards Let’s be honest: typing on new Apple TV, […]

Google Keep is one of the best apps for taking notes on Android is now available on iOS devices. The program, which is used by over 10 million people, allows you to create, edit, and share your notes from virtually any device. Google Keep is a web application, a plugin for Chrome, and the mobile […]