Apple has made some changes to work Night Shift in the fifth beta version of iOS 9.3. In particular, the company has restricted the operation of the function in power saving mode and changed the way the mode is enabled via the control room. 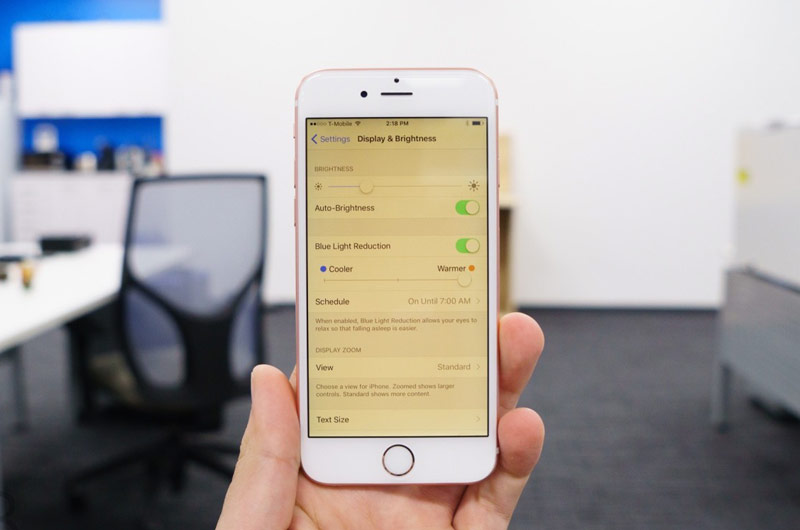 The principle of Night Shift is that at night the color scheme of the screens of the iPhone and iPad gets warmer, protecting the eyes from excessive load, and in the morning returned to the normal position. Driving mode is possible from the “display & brightness” settings in the operating system iOS. Here you can adjust the color temperature (from cold blue to warm yellow), enable the “Decrease blue” and configure the schedule.

Released March 1 update iOS 9.3 beta 5 does not allow you to use Night Shift at the same time with energy saving mode. When you activate the last section “Screen brightness” appears “Night Shift is turned off in power saving mode”. Also the function is not available from the control room. Probably Night Shift puts further stress on the battery, so Apple decided to disable it to save battery. 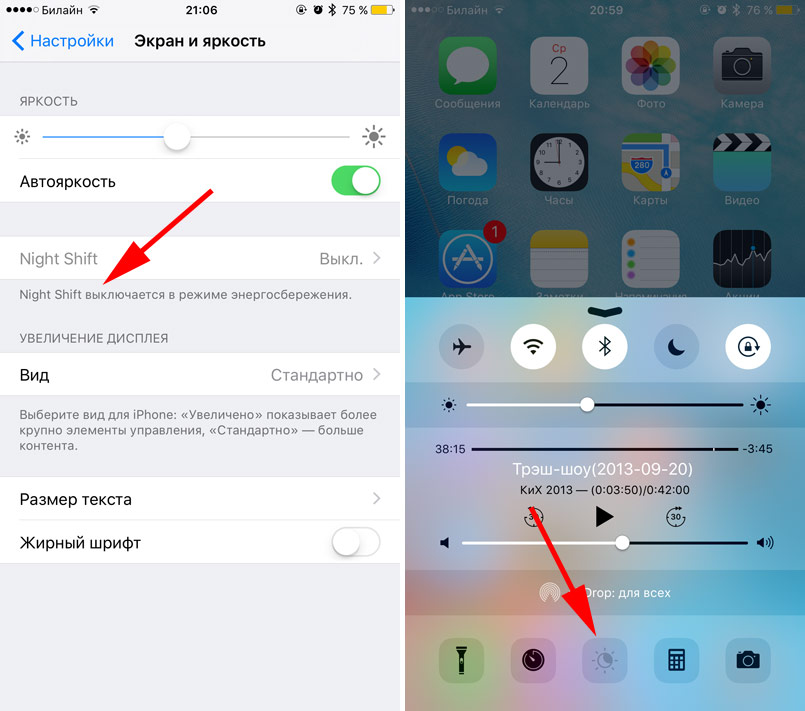 Night Shift does not work in power saving mode in iOS 9.3 beta 5

Also in iOS 9.3 the touch of a button Night Shift in the control center no longer causes the drop-down menu with the “Enable/Disable” and “Enable/Disable until tomorrow”. Instead, the function manually activates the Night Shift to automatic shift in accordance with the established in the settings schedule.

In addition, in the fifth beta version of the slider to adjust the display temperature Night Shift moved to the bottom menu. Inscriptions are “Cooler” and “Warmer” changed to “Colder” and “Warmer” and blue and yellow dots disappeared from the interface. At the bottom added an explanatory note: “warmer temperatures can reduce eye strain”. 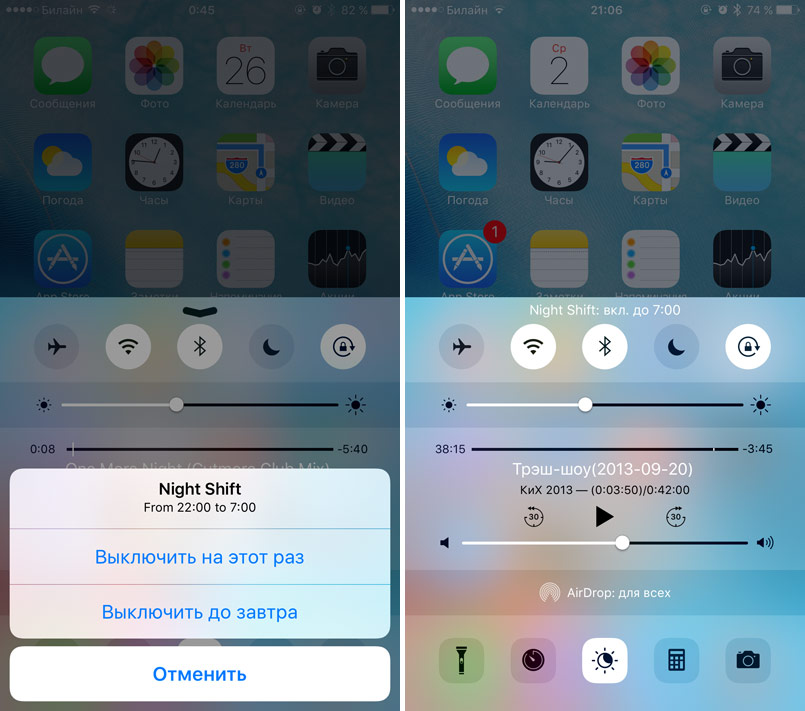 In addition to the updates Night Shift in the fifth beta version of iOS 9.3 bug fixes for the main release. In particular, Apple restored the missing functionality Apple Pencil: allowed to use the stylus at the interface iOS.

Update iOS 9.3 beta 5 available to developers and participants of the open testing. The final release is expected before the end of March.

New AirPods Pro will be released in late October

Exactly six months have passed since the release of the second generation of AirPods wireless headphones, and now sources have started talking about a new accessory model. Not only that, they claim that the new version AirPods will debut this month. interesting                            November 3 GPS will break on old iPhone           […]

The power saving mode, iOS 9 can greatly extend the battery life of the iPhone

In June, a year after the announcement of Apple HomeKit, a platform unveiled the first devices “smart” home. Among the pioneers were companies Lutron, Insteon, Ecobee, iHome and Elgato. Now, they officially joined Philips. Smart lighting system Philips Hue has received support Apple’s HomeKit, which means that any smart Philips lamp can be controlled by […]