On Monday, Apple released final version iOS 9.3.3 intended for iPhone, iPad and iPod touch. This release is considered final for the ninth generation of the operating system of the company, and therefore will be the last update for the five “Apple” gadgets. 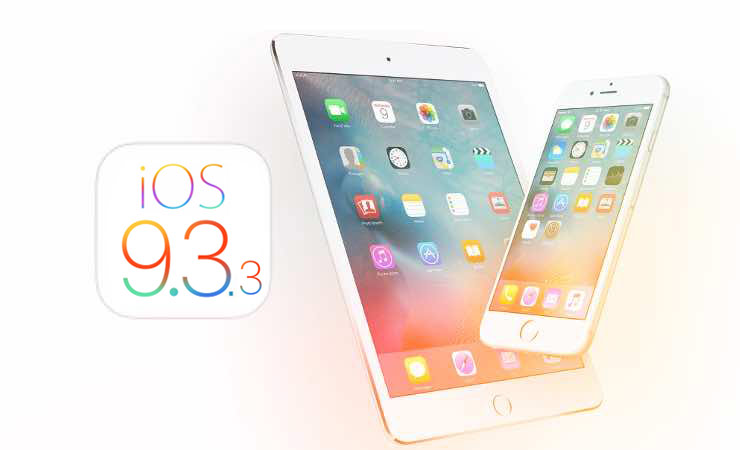 13 June at WWDC, Apple introduced a major software update iOS 10 and called the list of devices that will be available this release. As expected, the left behind owners of smartphones iPhone 4s. Even with the operating system iOS 9 performance 3.5-inch phones leaves much to be desired. And attempts to make iOS 10 smartphone compatible 2010 release would be inevitably caused problems. 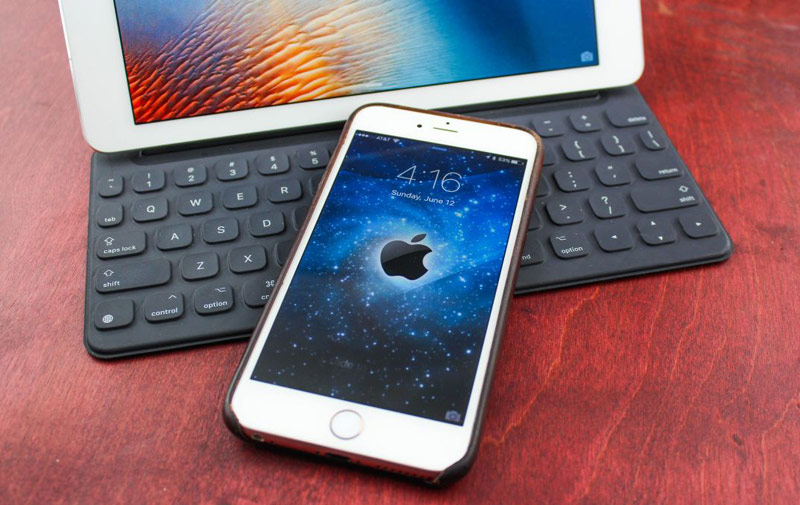 In iOS 10 introduces several new features that require high computing power. Among them, an updated lock screen and notification center, improved 3D Touch and Siri. With voice assistant will now be able to work with the developers and the function itself can learn with the help of “machine learning”. The Photos app has a face recognition, and Apple Maps – support for third-party services. However, the Music app has undergone a complete redesign.

iOS 10 is designed for devices with processors of the latest generation. Attempts to move the OS to the old iPhone and iPad would provide their own version, effectively accepted obsolete equipment. Thus, the users of iPhone 4s, iPad 2 3, iPad mini and iPod touch 5G is ever put up with the inability to upgrade to a new OS or switch to a more modern device.

It’s no secret that the tablet market is falling the last few quarters. Some producers is affected more, some not as noticeable. For example, in the II quarter of this year, Apple recorded a decrease in the supply of the iPad in annual terms with 16,35 million to 12,62 million units, which is much worse […]

Sony has announced the start of sales in Russia the new 4K BRAVIA series XD80, SD80, XD75 and XD70. They all received technology support 4K HDR and mobile devices running iOS and Android. A feature of the new range of Sony BRAVIA has become a technology High Dynamic Range (extended dynamic range) for high contrast, […]