Despite the recent release of iOS 9, the American company is already working hard on the next firmware version. The developers and beta testers can download to their iOS device 9.1, which included minor changes. A few minutes ago the release of the fifth beta update, which you can install from the OS settings or downloading on the Apple website. 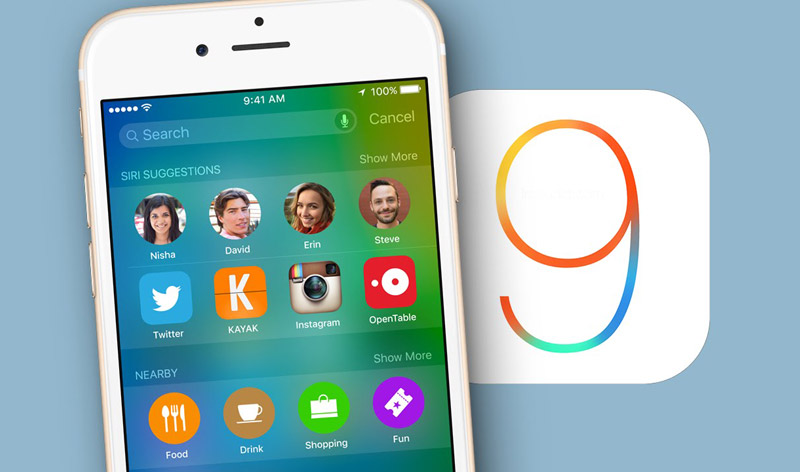 Most of the iOS 9.1 changes compared to its predecessor remained “under the hood” that ordinary users will not notice any significant difference. In its composition includes new APIs that simplify working with Live Photos, and also run the 3D Touch. The last function that reacts to the force pressing the screen, can be compared to pressing the right mouse button in Windows. Over time, Apple can develop a full context menu, expanding the capabilities of the system.

In addition to iOS 9.1 added new set of emoticons that Unicode Consortium introduced in the eighth edition of the Unicode. Apple did not hesitate to insert in this set have long requested by many users Emoji with a middle finger. Also in the OS setting for “Show contact photos” in the Messages app. More information can be found here.

In addition to bug fixes and update interface the update will bring four new background images on the theme of space and nature, and also implements support for Pencil stylus, Apple and smart keyboard Pro for iPad. 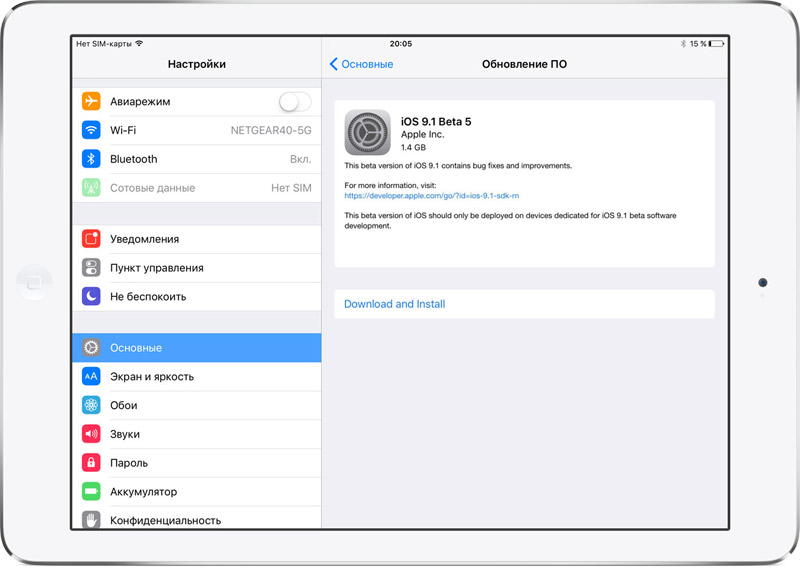 iOS 9.1 beta 5 available to authenticated developers on the Apple website. In the next few days she will come in system updates on the iPhone and iPad for users registered in the beta program of the company. Judging by the timing of the release of the preliminary Assembly, the public version of iOS 9.1 could make his debut much earlier and independently of the release of the iPad Pro is scheduled for November of this year.

IPhone users are willing to pay more for top-end features

IPhone buyers are willing to pay more for a large display, dual camera and other advanced features. To such conclusion analysts of research company Cowen & Co. As you know, the iPhone 7 Plus differs 4.7-inch model by the presence of a 5.5-inch screen, dual camera, enhanced RAM, higher capacity battery. However, he is worth […]

Apple at WWDC in June 2017 in San Jose has announced an updated line of corporate laptops. The launch of new MacBook models will allow the Corporation to lose revenues and more confident to compete with laptops on Windows, especially in light of the decreasing iPad sales. Apple has updated the MacBook and MacBook Pro […]