Videobloger iAppleBytes known visual comparisons of the performance of different versions of iOS. Most often, these comparisons are made between the last two assemblies to find out the situation with the performance of recent releases. But this time the author went to the usual format in an unusual way, and compared the current version of the iOS operating system 9.3.3, with a version of the obsolete. And on the same outdated hardware. 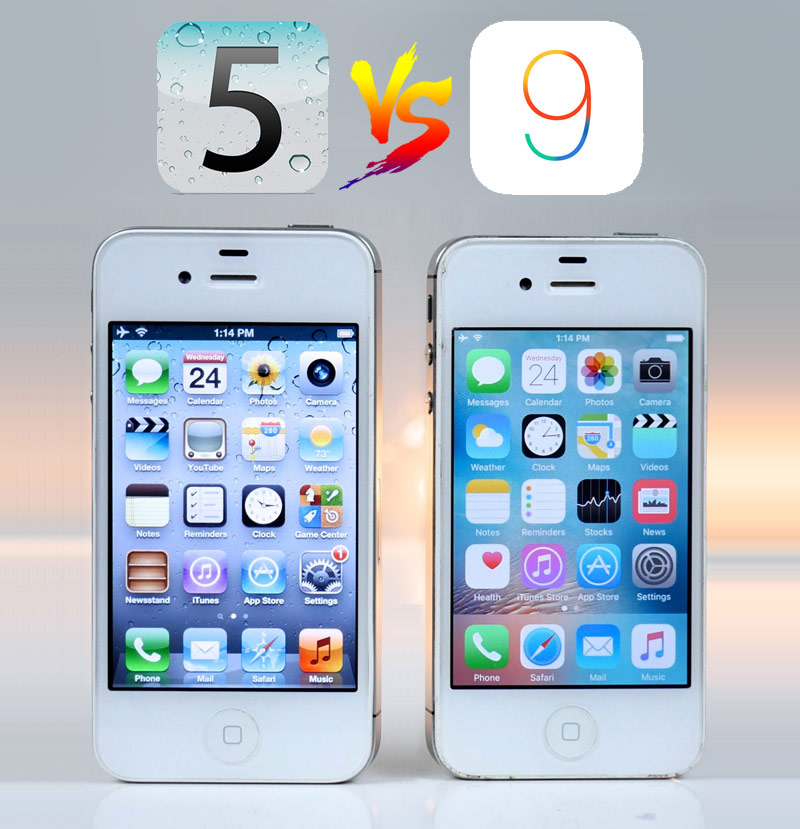 The subject chosen was the iPhone 4s is the oldest of the “Apple” of smartphones that support iOS 9. It is for the work of “nine” it appears most complaints. But fair do they or iPhone 4s it has always worked — we just didn’t notice? The new machine compared with modern version of the operating system and the smartphone with the version of the OS that was contemporary to its release, and iOS 5.

For testing speed was chosen as the traditional approach — the operating system starts, open the most popular applications, and the use of benchmarks. What are the results? Almost any action if you are using iOS 5 the iPhone 4s will be committed faster than under iOS 9.3.3.

In the first case, the iPhone 4s looks like a real flagship, albeit with a very small for modern users screen, the second a ridiculous state with metal housing.

The result, in principle, can hardly be called unexpected. But one conclusion: the iPhone 4s it’s time to upgrade smartphones.

Chinese President XI Jinping, who arrived Sunday on an official visit to the USA, met with the head of Apple Tim cook and other leaders of the largest American corporations. During his speech, he declared his readiness to create in China a more conducive environment for foreign investment. The first stop in your tour of […]

Google translate for iOS can now work without Internet connection

In the App Store released an update of the mobile Google translator with support for offline mode. Google Translate 5.0 can be an indispensable tool for any traveler who no longer has to be proficient in the language of an unfamiliar country, to quietly navigate the terrain. In the fifth version of the app for […]

Apple will reduce the monobrow iPhone 12

With the release of the iPhone X in 2017, a new era in the design of the iPhone has begun. Apple abandoned the familiar Home button, and replaced the standard rectangular display with a panel with a monobrow for the speaker, camera and sensors. The new design did not appeal to everyone, but it seems […]