A month ago, Apple began testing iOS 13.5 and yesterday released the fourth beta version of the firmware. So far, it is available only to authorized developers, but from day to day a public beta version of iOS 13.5 for Apple Seed program participants should be released. 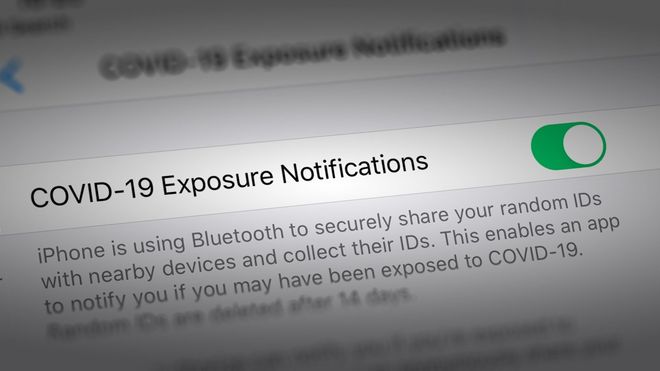 
It became known when Apple releases an augmented reality headset

The fourth beta version of iOS 13.5 was released along with the fourth test build of iPadOS 13. Their release took place a week after the release of iOS 13.5 beta 3 and iPadOS 13.5. Features of the new test release Apple traditionally does not indicate. Given that Apple switched to the weekly release of beta versions, which means that the iOS 13.5 final is just around the corner.

The main feature of the update will be the coronavirus distribution tracking function, developed by Apple in conjunction with Google. In addition, in iOS 13.5 there will be some more useful innovations. In particular, Apple will teach the Face ID face scanner to recognize the mask on the user's face and immediately display the interface for entering the passcode to unlock the iPhone on the lock screen. Also in FaceTime it will be possible to highlight a talking interlocutor in group chats.

Read also:   iOS 10.3: why you should update your iPhone and iPad right now

Blogger turned the iPhone 7 in the Twister Fidget Spinner [photo]

Fidget Spinner – a new class of toys. One calls them “new Rubik’s cube” and the “new Tamagotchi”, the other – the “hula Hoop generation Z”. They became very popular in 2017 — so much so that in early may caught up with the President of the United States Donald trump on the number of […]

The Federal Antimonopoly service (FAS) of Russia checks Samsung for coordination of prices on smartphones by analogy with Apple. This was announced by the head of Department for combating cartels Andrey Tenishev. The Federal Antimonopoly service began an investigation in relation to the South Korean smartphone manufacturer Samsung. The Agency suspected that there is a […]