iOS 10 – perhaps the most interesting software release from Apple over the last few years. The company has significantly redesigned the interface of the operating system and provided users with more freedom in interaction with the device. Is it worth it to upgrade to version 10 iOS to developers, or better to wait for the final version of the software platform? 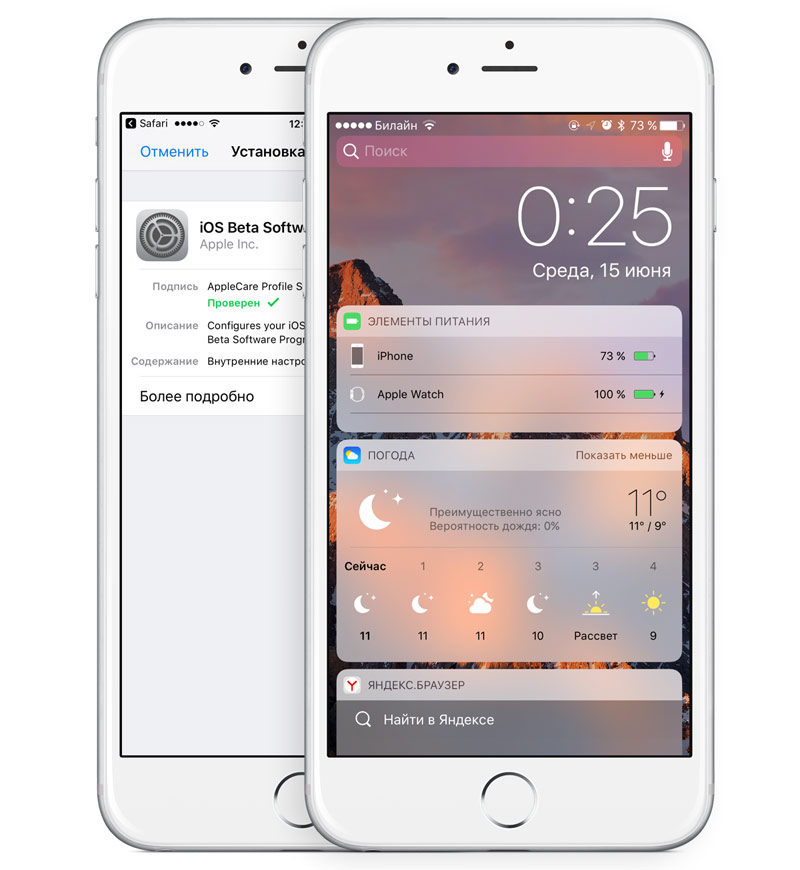 iOS 10 boasts a long list of innovations. The OS allows you to hide unwanted preinstalled apps from the desktop, and, if necessary, immediately return them from the App Store service. To Wake the device, now you do not have to press the Home button or the power button — the display will be highlighted when raising the gadget.

The application can be opened directly on the lock screen thanks to interactive notifications. Quick Type keyboard is able to learn what and how the user writes in order to offer ready-made answers to messages. Apple has completely redesigned the Photo, iMessage, Apple Music, Maps and many other standard applications.

Although iOS 10 so far released only for developers, anyone can put the operating system by installing a special profile. Download and install the updates take no more than 30 minutes. But as it is advisable to switch to developer version iOS 10? 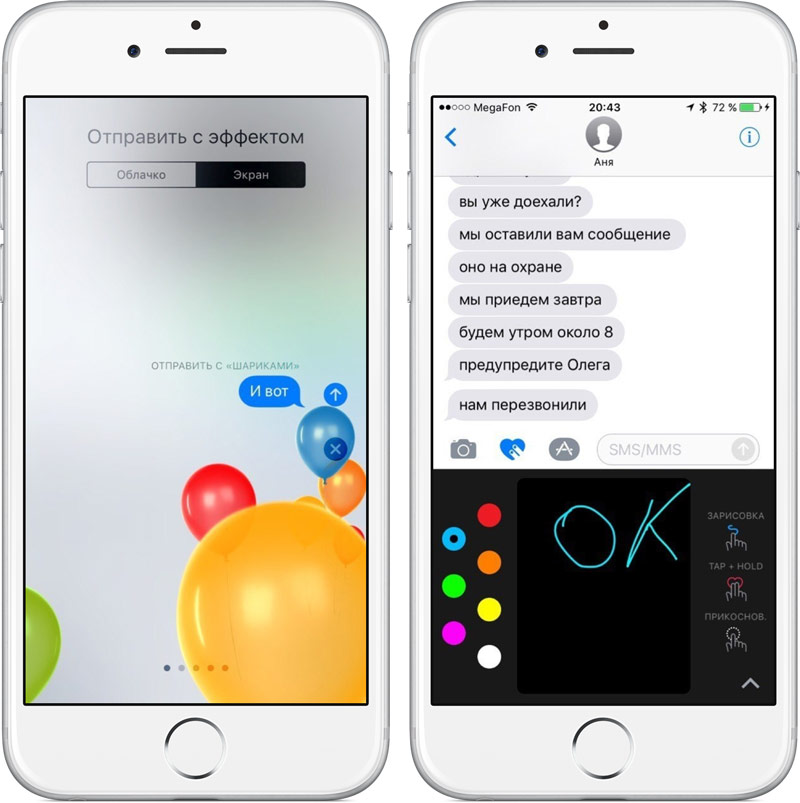 In fact, in today’s video iOS 10 is an alpha version of the operating system. Operating system enough too raw: console “for developers” and has beta status is not in vain. The main goal of this build is so that developers of applications and services could begin now to adapt to a “top ten” products.

Periodically noticeable lag interface, fall applications without any reason, an emergency restart of the iPhone. In addition, unlocking your gadget is not always the first time, and the battery discharges much faster. If you want to get a stable firmware that will be as well optimized, you should definitely wait for the final version of iOS 10, to be held in mid-September along with the upcoming iPhone 7.

However, if you can’t wait to try out all the new features and see live iOS 10, can upgrade to “ten”. In July Apple will release a public version that will be spared from many problems of the current build. In any case, to wait for the official iOS version 10 for quite some time, and to downgrade to the previous version at any time.

In the Mac App Store became available update iTunes 12.3.1 designed for Mac computers. The player update for Windows can be downloaded via the standard update system OS, or directly on the Apple website. The new version of the multimedia processor Apple includes a number of changes aimed at compatibility with iOS 9.1 and desktop […]

History of development and formation of the two most popular desktop OS is macOS, and Windows – are closely interrelated. These platforms initially different concepts: the developers at Apple and Microsoft for a long time sought “own way” for their products, and fans from different “camps” over the long years they spent time in the […]

VideoLAN has announced a major update for the popular VLC video player. In the app store, Apple released that natively supports the iPad Pro, allows you to use multitasking on tablets and compatible with the updated platform 2 watchOS. Popular media player that eliminates the tedious video conversion, is back in the App Store in […]