Intel can get half orders on modems for the iPhone 6s and iPhone 6s Plus, which will be presented this fall. It is reported by Northland Capital Markets with reference to reliable sources. 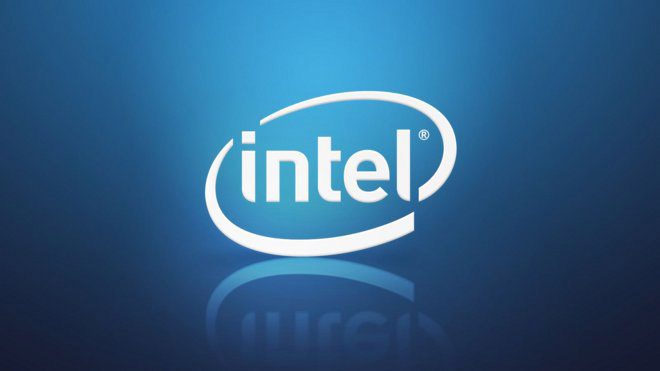 According to some reports, Apple from the beginning, working closely with the relevant division of Intel, which is developing telecommunication solutions. This unit is located in Munich, because in the past it belonged to the European developer Infineon, but in 2010 it was acquired by the processor giant. Infineon even managed to ship a batch of modems for current at the time of the iPhone 3G, but then the cooperation was suspended.

Now the partnership has decided to resume, but not in the framework of the release of the iPhone 6s and iPhone 6s Plus. Not every next-generation smartphone will receive the modem Intel – they will be equipped with only a portion of the modifications supplied for certain markets in Asia and Latin America. In his report, analyst at Northland Capital Markets HUS Richard indicates that American chipmaker will supply 50% of the total number of LTE modems for the new iPhone. Due to this, Intel will next year receive an additional $750 million to $1.25 billion 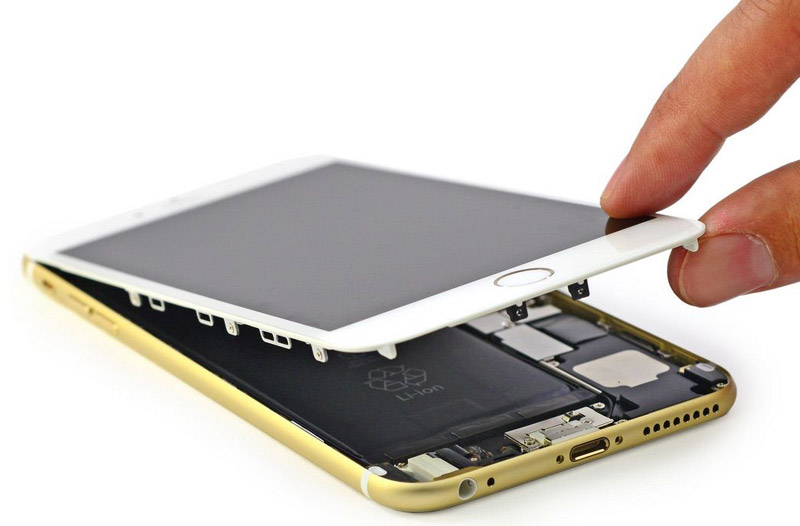 “The partnership with Apple is a win for Intel, which has a long way to reducing losses of mobile business,” the analyst writes.

As expected, Apple will launch the iPhone 6s and iPhone 6s Plus, along with a new generation Apple TV on the 9th of September. And with them on this day can be announced and potential receiver iPhone 5c, known as the iPhone 6c and has a 4-inch touch screen, scanner Touch ID and NFC.

Apple Watch is primarily a high-precision chronometer. The device can do everything that needs to be able to watch. The dials of the device is shown in a wide range, and each of them deeply and thoroughly adjusted to all tastes and preferences. The display can display a clock, weather, sunrise and sunset, change the […]

Financial services company Barclays has conducted another study and found out what smartphones plan to buy people. More than 50% choose the iPhone. Barclays analyst mark Moskowitz said that his organization conducted a survey among 1000 potential buyers of gadgets from Britain, the USA, China and Germany. 72% of respondents said that they plan to […]

HTC has reduced the prices on clone iPhone 6s in Russia

In Russia continue to fall prices on smartphones, manufacturers of the first echelon. After revision of the price tags of the iPhone 5s and Nexus 5X official retailers dropped prices on the A9 smartphones HTC One, Sony Xperia Z5 and Xperia Z5 Compact. Still the price for a clone iPhone 6s – a smartphone HTC […]