Intel supported the idea to abandon an analog 3.5-mm audio Jack in favor of digital standards. The company is developing Protocol USB-C Digital Audio, which will give manufacturers the opportunity to equip headphones digital amplifiers and other modules to improve the sound quality. 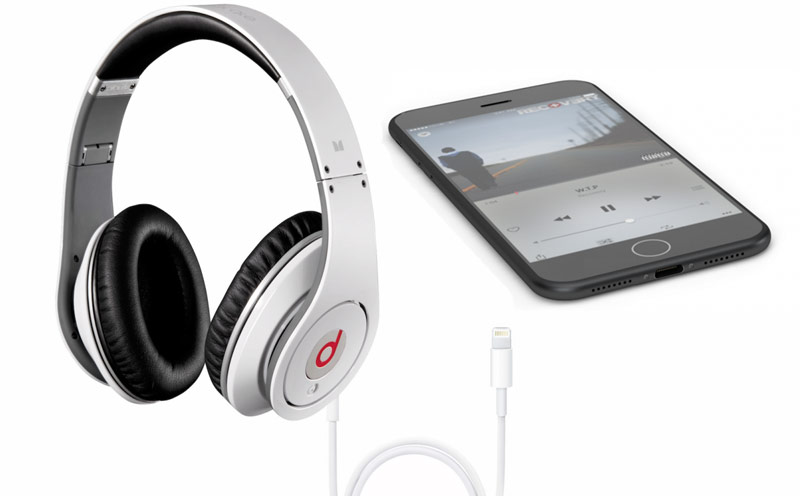 Presentation at the Intel Developers Forum 2016 in China was announced the specification of the standard USB-C Digital Audio. Its launch will allow us to deliver a mobile device with a 3.5 mm connector, but it is necessary to create a sufficient demand for digital headphones.

Initially, prices for these models will be higher than normal, but they probably will be equipped with their own processors and can support the firmware update that will increase their life span. With increasing production volumes and introducing new technologies the cost of headphones with a USB Digital Audio C will gradually decrease, which will be equipped with a new connector, not only the flagship, but also a budget device.

It is believed that Apple intends to abandon the 3.5 mm headphone Jack in favor of Lightning-interface in the iPhone 7. It is the company’s decision has caused the protest of users who demanded to keep the usual plug in the new smartphone. Last week the Chinese company LeEco has released a line of phones Le 2, the distinguishing feature of which was the refusal of the manufacturer from the audio connector in favor of USB-C. 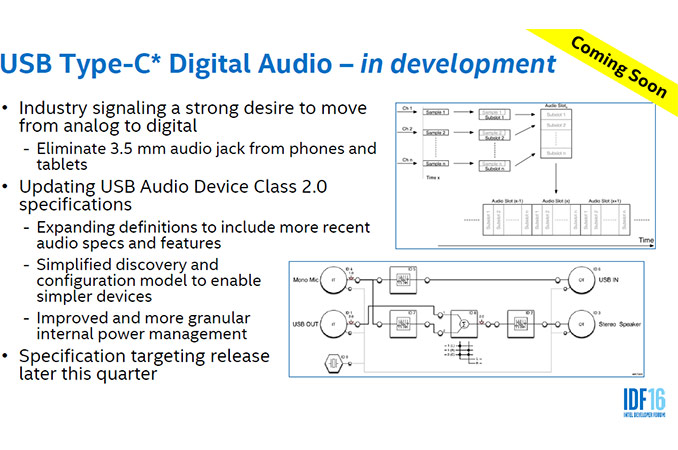 A 3.5-mm connector was developed and put into operation in 60-ies of the last century and still is the standard for analog data transmission. And if in the field of video transmission standard became a digital HDMI connector, autoindustrie never made the transition fully to digital broadcasting.

Intel is going to complete the development of the standard USB-C Digital Audio to the end of II quarter of 2016.

Now, according to the latest information, at the factories of Asian partners Apple is in full swing Assembly of the iPhone 6s and iPhone 6s Plus. And in the Network appear more and more often “leaks” associated with future flagship. In Chinese microblogging network Weibo appeared photos of the front frame white iPhone 6s made […]

On Sunday, American singer Taylor swift on his blog criticized the new Apple Music service, saying that it’s shocking policy of the company, who decided not to pay the artists for a free trial period. A few hours later, Apple responded to the appeal of the musician, stating that the revised policy. Streaming, radio and […]

Research firm Kantar has registered a decline in the share of iOS in the Apple market and the slowdown in the growth of Android. After studying statistics for the first three months of 2016 (February, March, April), experts have determined that Android continues to strengthen its position in several regions, but the trend became less […]