In addition to the industry giants, Apple or Google, the market for wearable devices, unlike the smartphone market, there is still a place for small companies. One of them is Basis Science, presented a fitness tracker called the Basis Peak. Previously, the company is owned by Intel, has already released a fitness tracker under the name of B1, however, the new model has been improved on all fronts, including in terms of design. He became thinner, lighter and made of metal, having extended touch features and functionality. 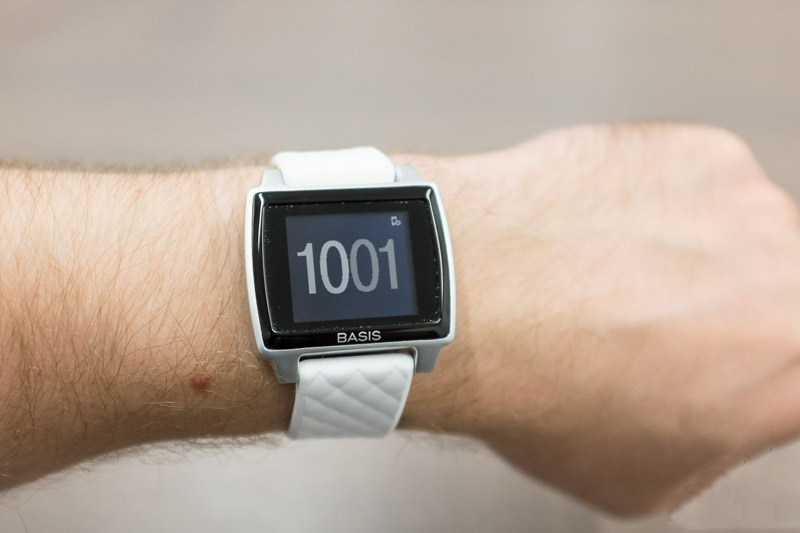 Device Basis Peak round the clock, including during physical practice, to measure the heart rate, monitor the level of physical activity, analyzing the state of the user during sleep. The gadget automatically detects walking, running and Cycling. Outputting the screen of text messages and notifications about calls and e-mails. 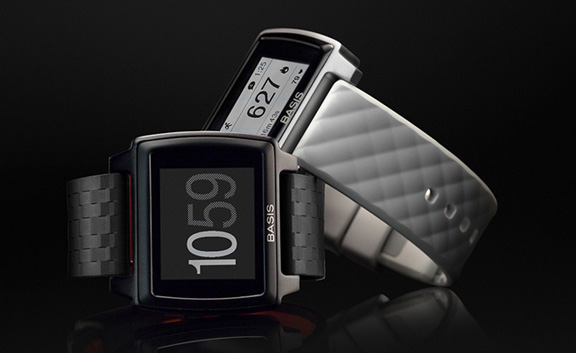 Rectangular case with a well readable even in direct sunlight the display is attached to the wrist with a soft silicone strap. Monochrome touchscreen display has protection in the form of Gorilla glass 3, and the casing is dustproof and waterproof, even at 50-meter depth. 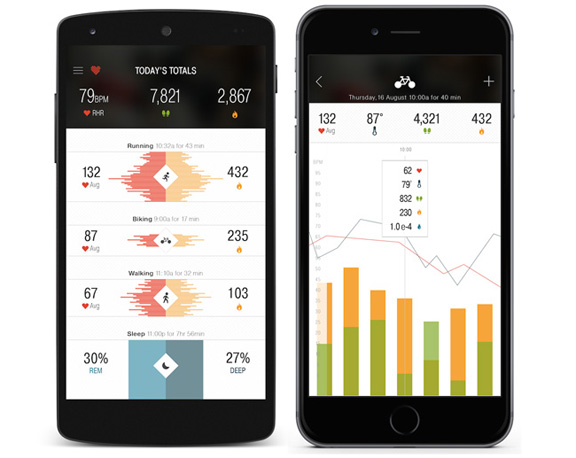 Time of operation of the devices does not particularly surprise — only four days, although seemingly monochrome display should significantly increase this value. But, apparently, the hardware has to process so much information that 4 days is still the limit.

The device is already available for a suggested retail price of 229 euros. The buyer can choose a matte black case with black strap with red accents and polished silver case with a white leather strap with grey accents.

Basis Peak is integrated with the Runtastic app, which you can use to monitor pulse, to plan the route of your workouts and track your current location using GPS.

In the network appeared the pictures of case for iPhone 8: there’s good news and bad news

Last week, the resource BGR published images of the final version of the iPhone 8. The device is very different in design from current models of Apple. In Cupertino refused to the aluminum body in favor of glass. The device will have OLED display “edge to edge” with a built-in scanner, Touch ID. On the […]

After the failed launch of the Galaxy Note 7 when Samsung had to recall 2.5 million smartphones and completely cancel the release of the gadget in Seoul do not hurry with the announcement of the next model under the brand Note. However, periodic leak confirmed that the work on the next generation of smartphones is […]