Instagram officially launched the feature which was tested in November last year. We are talking about support for multiple accounts, allowing users with multiple accounts and quickly switch between them without leaving the comfort of them. 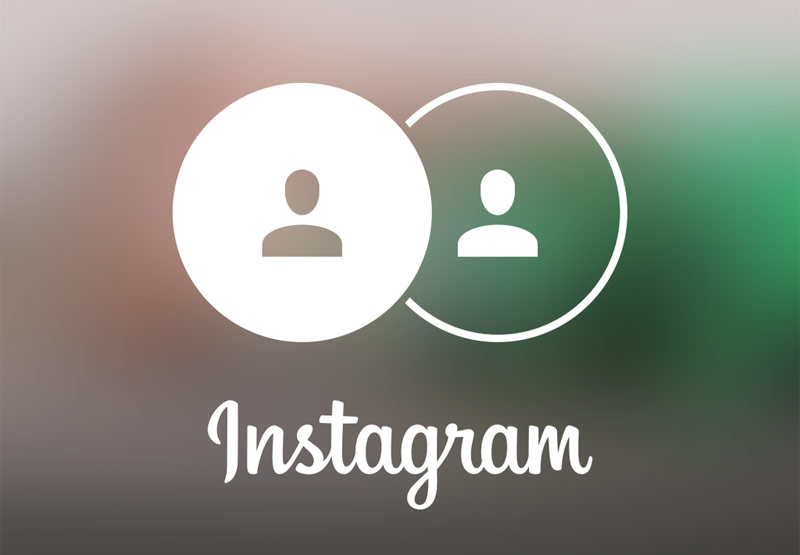 Now all Instagram users can easily switch accounts in the app without having to enter usernames and passwords.

“Before, users who have multiple accounts in Instagram, had to go and re-sign in to the account of their pages. Now they will be able to switch between multiple accounts without leaving them,” – said in a statement the social network.

The new feature will allow users and companies to simultaneously manage a maximum of five pages in Instagram, so users with multiple accounts will not need to think about permanent preauthorization. Switching between accounts happens in the tab personal page.

To use the new function, you must go to profile settings and add an additional account, and then click your user name at the top for switching between multiple profiles. 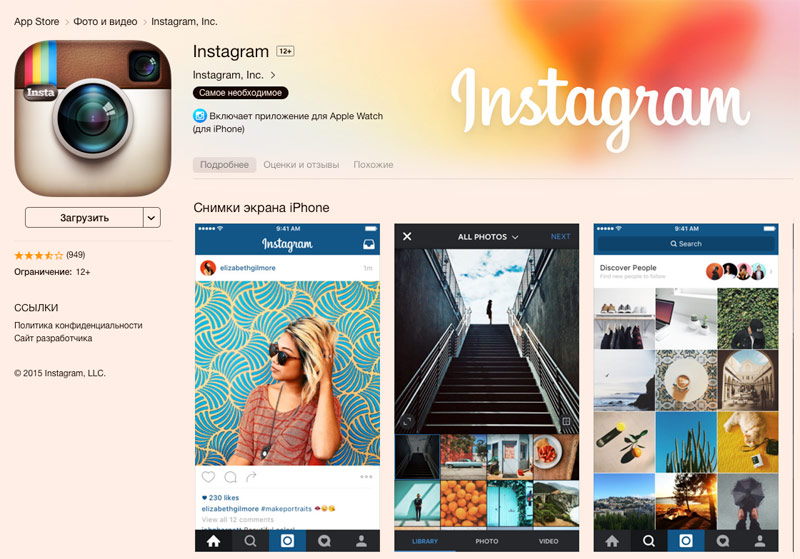 Testing support for multiple accounts started in late November of last year on the Android platform. For ordinary users this can seem redundant, but, for example, business owners it may save you from awkward moments, when personal photos are randomly provide to the corporate account.

As of 8 February, the feature is available for users of Android and iOS, in app version 7.15.

Paul Gorodnitsky – with interesting statistics and its interpretation. The company Strategy Analytics has published statistics on sales of smartphones in the first quarter of 2018. This period includes January, February and March, and “sales” really mean “shipments”: are those devices which acquired the stores, but not specific people. Accordingly, in theory, may be less […]

All the innovations iOS 10.3 in one article

On Tuesday, Apple released the first beta of iOS 10.3, designed for iPhone, iPad and iPod touch. The cumulative update is currently available only to program participants Apple Developer. The OS is still under testing, so not free from all errors and may change at the interface level. This time changes more than in the […]

A few hours later after the first lawsuit Apple has faced with a second charge of illegal slow old iPhone. This time, according to the newspaper Chicago Sun Times, the court addressed two residents of Chicago. They gathered in his statement of the complaints of members not only in Illinois, but in other regions of […]