Instagram has increased the resolution in the official app of the service. This is stated in an official blog of developers. New images published on iOS and Android, have a resolution h pixels instead of 640 x 640 pixels. 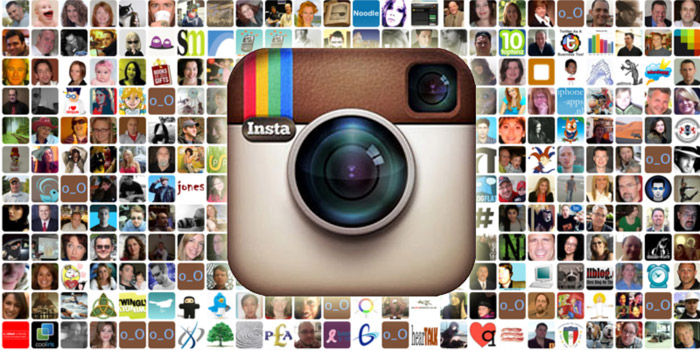 Previously Instagram has been repeatedly criticized for low resolution pictures. Image width of 640 pixels were noticeably small for the new iPhone 6 with a display resolution of 1334 x 750 and 1920 x 1080 pixels. Android smartphones have begun to get the high resolution screens in 2013, when the resolution of the image in Instagram was altogether h points. As a result the app “stretched” photos of the width of the screen, which spoil the quality of the pictures. 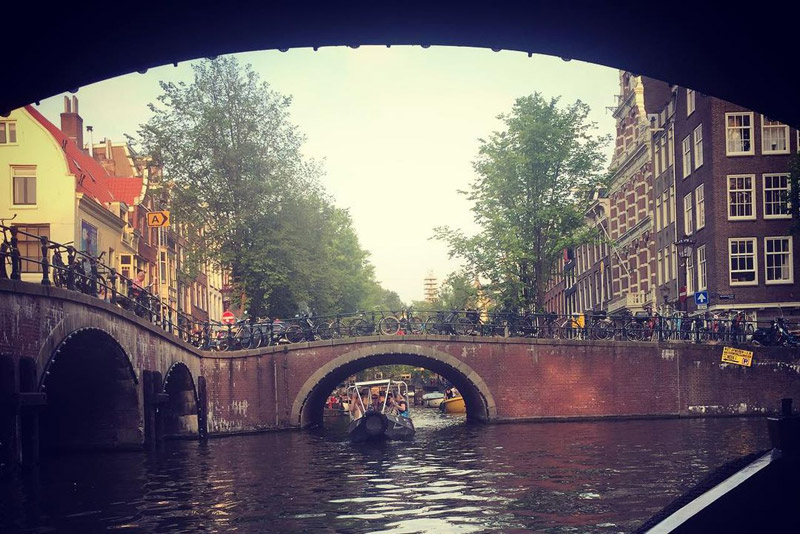 Rumors that Instagram will improve the quality of the photos went last week. Then, the developers noticed that the service began to prepare their software and servers to switch to images with resolution of 1080 x 1080 pixels. Later signs of this careful users found in the source code of the site Instagram.com – everything points to the fact that now all the pictures, fill in Instagram, are stored with high resolution. 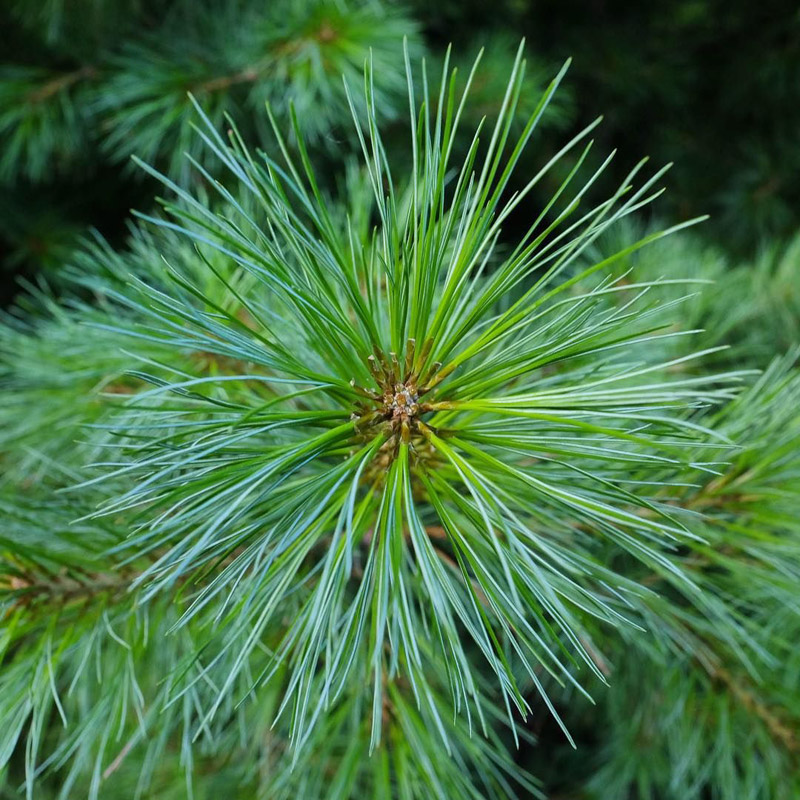 Changes in the application Instagram is already in force, without updating the clients. As explained by the developers, options, photos is a limitation on the server side. 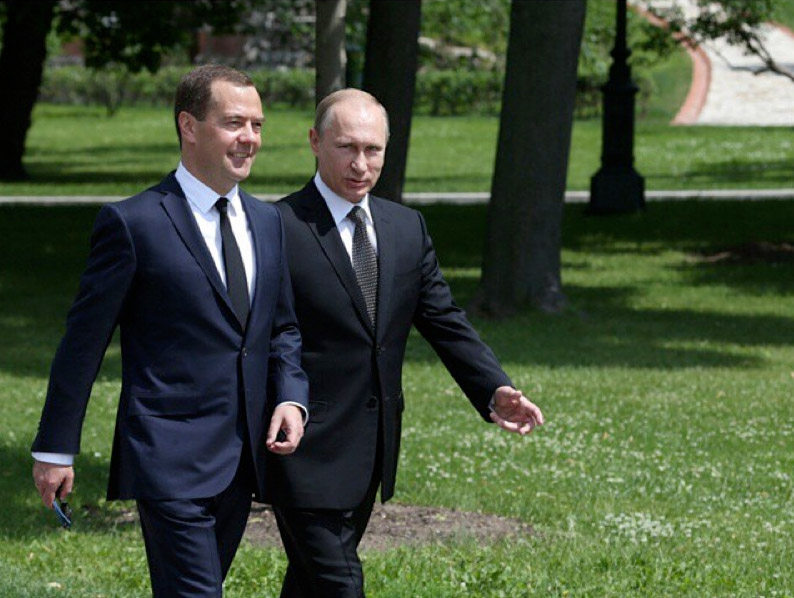 Note that the iPhone 6 Plus with Full HD resolution horizontally fits just 1080 pixels. Even for display on an HD monitor (720 pixels wide) “integramouse” square of 640 pixels previously had to stretch that inevitably made the picture less clear.

Sales of the new tablet iPad Pro with a 12.9-inch display will start in the first week of November. It is reported by MacOtakara, citing informed sources in Asia. Sources, marking the launch date of the iPad Pro, have a good reputation, so there is every reason to believe this information. It is also reported […]

In the network appeared the test results on performance, which evaluated the capabilities of the module Samsung Galaxy S8. The new South Korean smartphone barely surpassed its main rival the iPhone 7. Moreover, despite the difference release in six months, only one configuration of Galaxy S8 was the performance of “Apple” competitor. As you know, […]

Why Windows Phone lost the war with iOS and Android

Desktop operating system Windows is the most popular in the world, while its mobile version failed to win the same number of fans. Perhaps the fact that it came later than iOS and Android, but you cannot keep blaming everything on the youth of the operating system — the company had enough time to make […]