In the American Detroit police officer was following a naked woman, with the previously confiscated iPhone. The man chose moments when she was at home and nursed her baby. 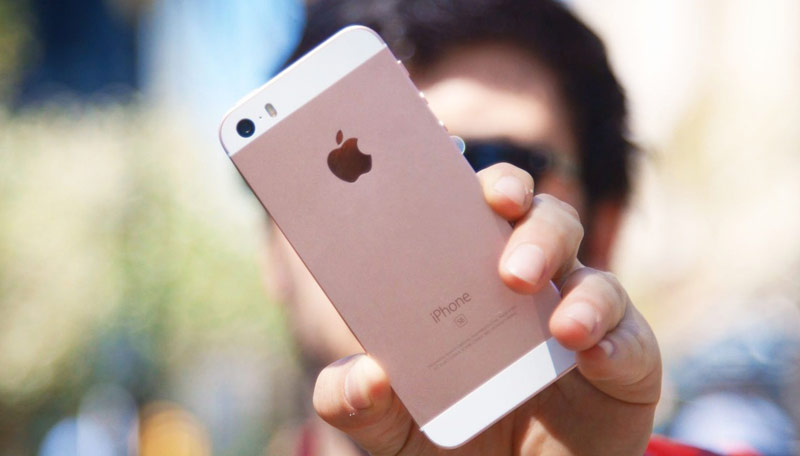 Earlier the husband of the American was arrested for marijuana possession, which, according to young mother, was issued for medical purposes. During searches of the men seized the iPhone, which turned out to be the only device connected to the camera in the nursery in order to monitor the child during sleep.

Police officer Michael Emmi, who confiscated the iPhone, did not take the smartphone for storage, taking home. At least, such conclusions were made by the woman. According to her, during breastfeeding she several times noticed that the camera is activated, despite the fact that the phone was the police.

Once again, when the camera is earned in an intimate moment, a woman screamed: “They re watching me!” then the indicator light goes out. Using the Find My iPhone function, she learned that her phone is located at the address coincides with the place of residence of one of the police officers. The woman sued.

Officer Michael Emmy is in good standing and has no penalties, so an internal investigation against him is not conducted and he remains at large.

READ  iOS 9.3 learned how to update the firmware of accessories via a new interface Smart Connector in iPad Pro

More and more often hear this phrase: “Took the smartphone for 20000 features — like the latest iPhone, but still the screen is bigger. Well, without the Apple on the back. But for the brand let the fools pay. I thing that the price match the quality.” Some owners praised Chinese smartphones for rationality and […]

The Federal Antimonopoly service (FAS) until the end of 2016 plans to decide whether to initiate an antitrust case against Apple due to suspicions in the coordination of the prices for the iPhone 7. About it reports “RIA Novosti” with reference to the statement of the head of Department for combating cartels FAS Andrey Tenisheva. […]