In the beginning of 2015 from the application “Vkontakte” for iOS you no longer listen to music. The music player was not available for users of the latest version of the app for iPhone and iPad. “Unfortunately we had to remove the music service from the app. We make every effort to restore it in future versions of the application”, — was stated in the patch notes. 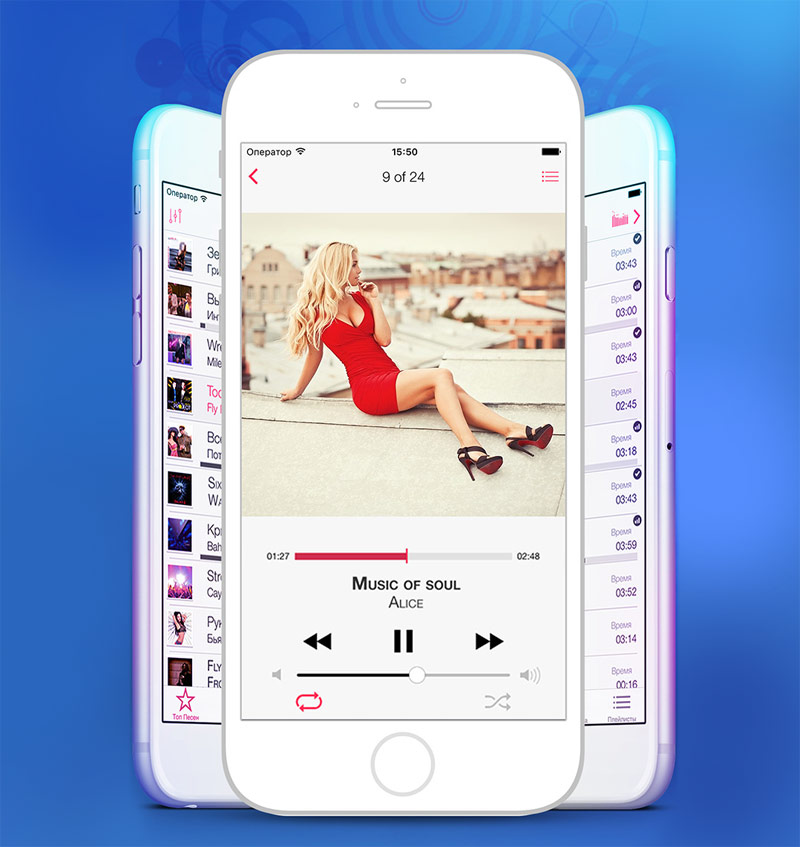 Remove access to music demanded Apple, according to sources close to the social network. Otherwise the company threatened to remove application “Vkontakte” from the App Store. Despite the fact that Apple has limited the possibilities of the official client, the third-party applications officially offer this option. And judging by the ratings the App Store, they are in demand by users.

In the online Apple store has topped the app in the “Music folders” which allows you to listen music from the social network. And tracks can be stored in the memory of the iPhone and iPad for listening without access to the Internet. 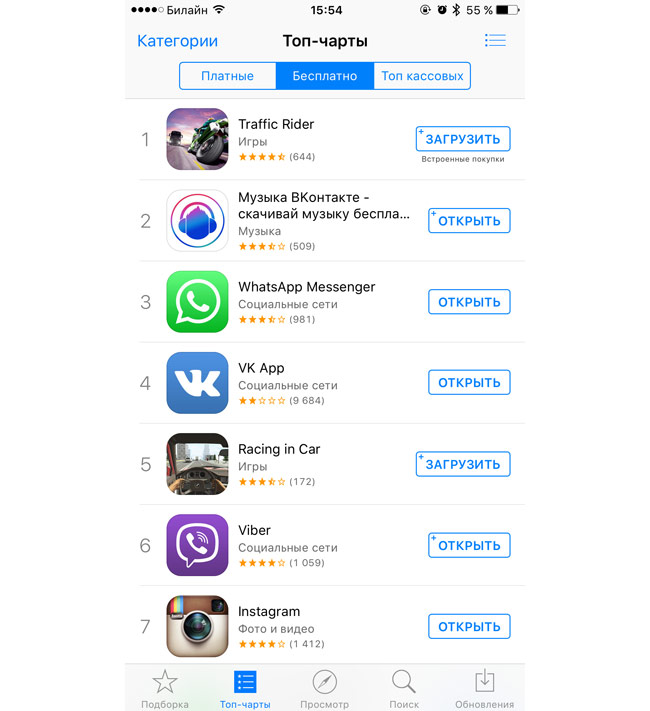 “The social network Vkontakte has won the hearts of many users, the ability to communicate not only with friends but also free to watch movies and listen to your favorite music. But, all this was possible only in the presence of the Internet. Now with the application “VK Music” to your playlist and all music from VK was available offline.

“Music for Vkontakte” is the app only for music from VK. After registering in application, you will have a playlist that you have created on the social network. All tracks can be downloaded for free in the device memory and listen to your favorite music whenever you want”. 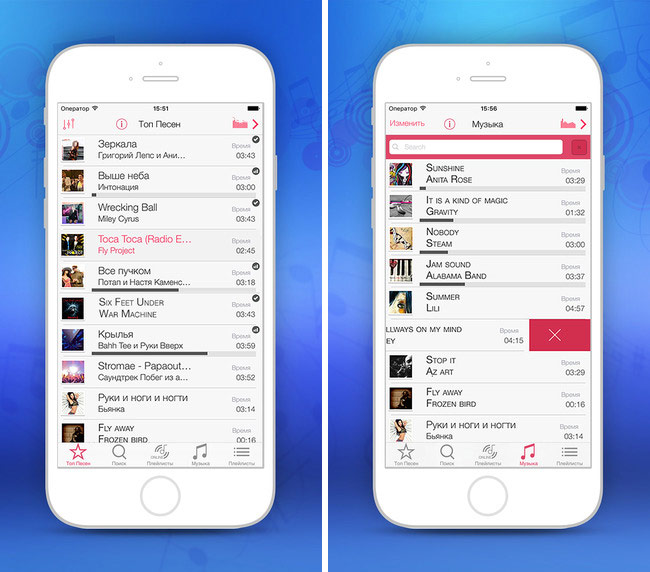 The application can not only listen to music from your favorites, and search content catalog Vkontakte, create new playlists, listen to music, friends, groups, wall, news feed, or from the list of recommended. Users can name the albums with music and to edit the placement of songs in them. Search by song title, artist and genre of music.

In mid-December the social network “Vkontakte” entered in the updated U.S. list of “notorious markets,” which publishes websites violating intellectual property rights. According to experts, the list aims to “highlight some of the most obvious examples of network and physical markets of smuggled used pirated or counterfeit goods”.

Volkswagen conducted a large-scale upgrade of multimedia systems in all new cars 2016 model year, except for the convertible Eos and Touareg SUV. In the updated version of “multimedia” support automotive technology Apple CarPlay and Android Auto, and MirrorLink. All three formats will be pre-installed in a multimedia system, you can switch between them by […]

Roskomnadzor will not require the “big three” operators — MTS, “MegaFon” and “Beeline” — to provide coverage in the Crimea. It is reported by RBC with reference to the report prepared following the meeting of the Ministry and representatives of