Thursday, December 24, in the state Duma a bill that imposes an additional tax of Russian and foreign IT-companies. In particular, we are talking about paying tax when buying apps in online stores App Store and Google Play. The issue price for the market can be tens of billions of rubles a year. 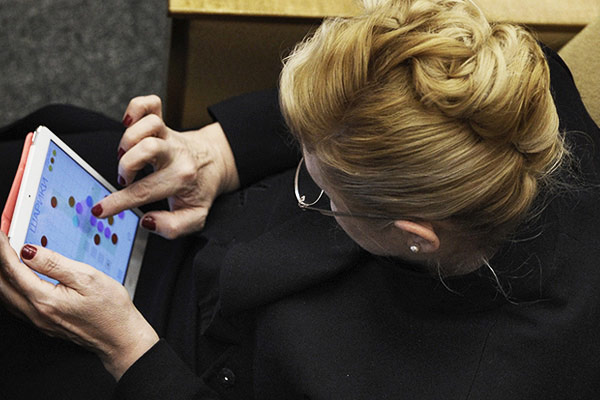 State Duma deputies Andrei Lugovoi and Vladimir Parakhin (both from LDPR) has submitted to Parliament a draft law about VAT on the purchase of Russian users of the software and content of foreign Internet companies. In addition, the document introduces VAT on sale of software in Russia. Currently all sales of software in Russia is exempt from VAT.

As compensation to Russian companies will provide a deduction of VAT from sales of the software abroad. In addition, the bill provides for the privilege on the tax on profit related to sales of content. The costs of the sale of the content “can be recognized for tax purposes in excess of the sum of actual costs”.

The idea of the abolition of zero VAT on sales of software was put forward by the Ministry of communications, offering to channel the revenue budget for the support of Russian software companies. The Ministry abandoned this plan after President Vladimir Putin in the message to the Federal Assembly in December 2014, called for four years to freeze the existing tax conditions for business. 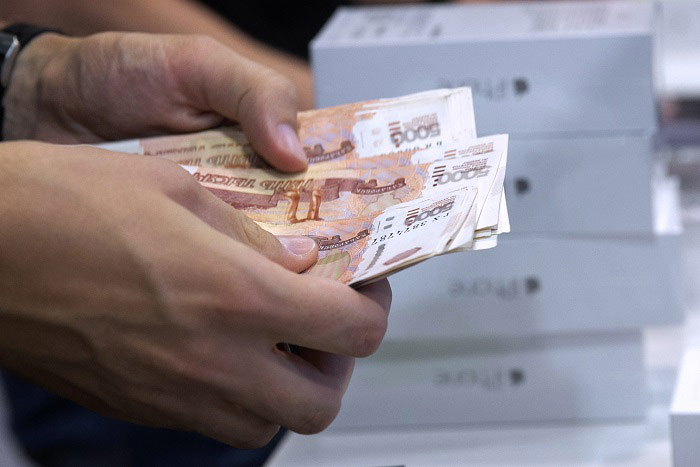 The Russian authorities have long debated the taxation of foreign technology companies in Russia. In March of this year this topic was discussed in the presidential administration under the leadership of assistant to the President and former communications Minister Igor Shchegolev. The participants agreed that Apple and Google are definitely underpaid taxes to the Russian budget, for example, when Russians buy in online stores iTunes App Store and Google Play apps, music and movies to their mobile devices, these payments are not subject to taxes in Russia have been making purchases directly from foreign companies. Discussed the mechanism of taxation of aliens: prohibit direct payment application from cards of Russian banks and charge VAT “on the road” (in their purchases).

In the explanatory note to the bill deputies said that now Russian consumers is more profitable to buy content from foreign companies because the cost does not include VAT. “As a result, foreign suppliers put in a more advantageous position in comparison with Russian companies”, – the document says. The project provides for the taxation of applicable rate of VAT at 18%. If the bill is passed, it will enter into force on 1 January 2017.

As you know, the new version of the Safari browser that is integrated in iOS 9, began to support the extension allows you to block unwanted content — banners, promotional images, links, pop-UPS and other material. And although the final release of the new platform will take place only in the fall developer named Chris […]

In iOS 9, which is installed on most iPhone, iPad and iPod touch, discovered a very dangerous vulnerability that allows to gain unauthorized access to user data. It’s enough to bypass the lock screen with a password, and this will help voice assistant Siri, a built-in mobile Apple devices. In this case, the attacker does […]

Unsupported iOS apps pose a serious threat to the security of the data, found an expert in the field of information security Chris Vickery. He found the open access user database is out of date Kinotopic. Currently Kinotopic is no longer supported, however, the official site of the project is still running. According to