iPhone 6s closer and closer. Accordingly, increasingly, on the Internet there is less reliable information about the new product. The latest leak suggests that the new iPhone is likely still receive the Force Touch technology, already familiar to us on Apple Watch and MacBook release 2015. 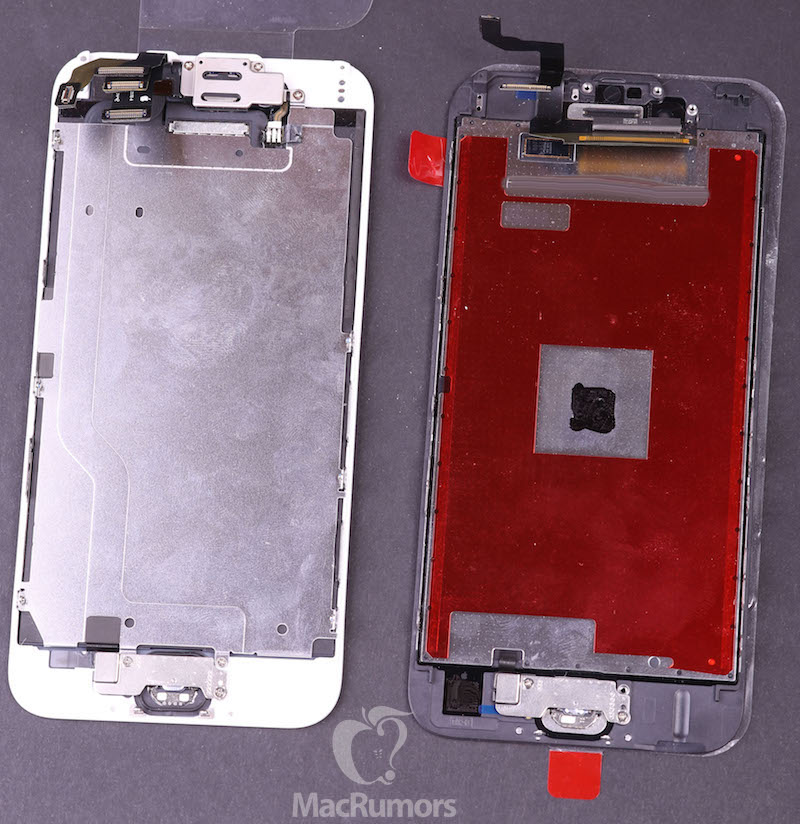 Today, the Network appeared the photographs, which show the display belonging to another pannsylvania the flagship iPhone 6s. The pictures are taken from the production line, and therefore it can be assumed that the mass production of new items has already begun.

In the pictures you can see the display panel Force Touch in the collection. The screen looks identical to the current iPhone 6 models, although the source could not identify the material used is sapphire or glass reinforced Ion-X. In the new device uses technology that allows to distinguish between a light touch and clicking on the display. It reportedly confirm a few facts. First, the display panel of the iPhone 6s is slightly thicker than the iPhone 6. Secondly, the cover plate is held in place by rivets around the perimeter, and not fastened with screws and clips, as in previous models. Thirdly, on the front panel detected unknown module that previously was not present in the display panels of the iPhone. It is assumed that the pressure sensor is required to implement Force Touch. 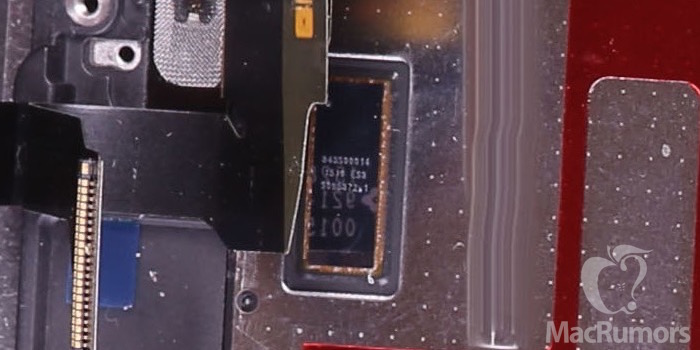 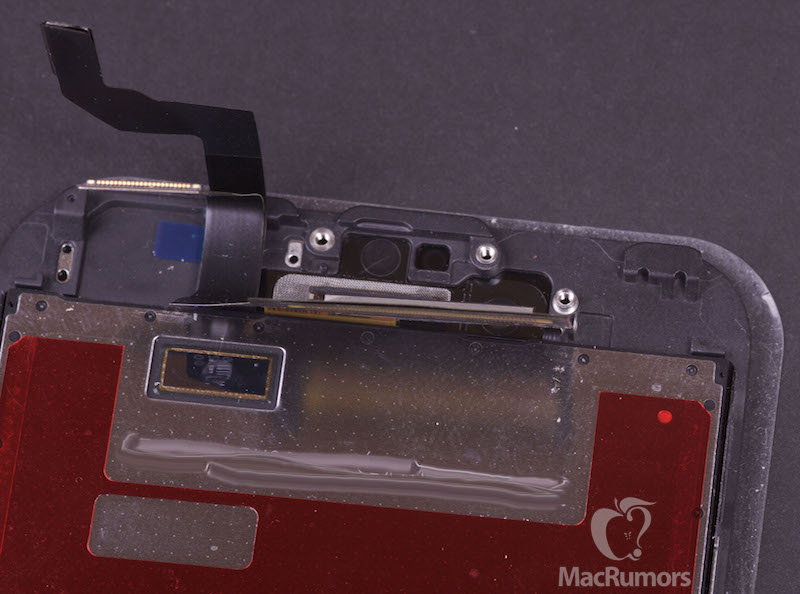 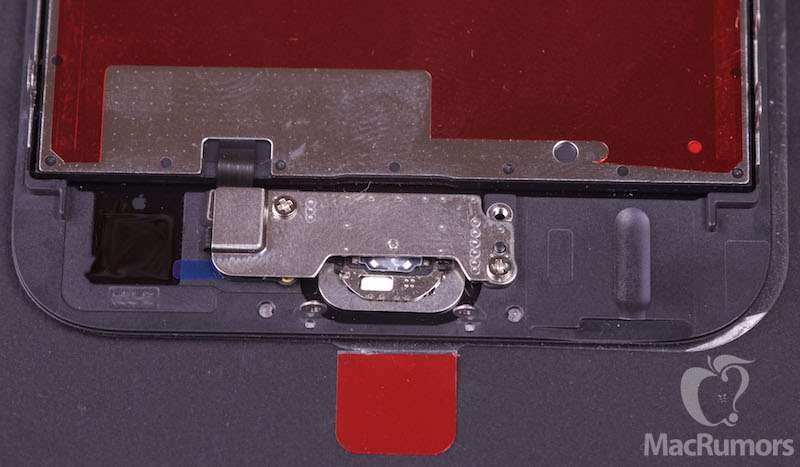 Besides using Force Touch technology on the next generation iPhone is as follows: the device receives the body of durable aluminum 7000 series, a faster chip, the Apple A9 processor with 2 GB of RAM, a basic 12-megapixel camera and a new color option of “pink gold”.

Read also:   Three new laptops Apple certified in Russia on the eve of the official presentation on October 27

Apple has invited the media to the presentation of the iPhone 6s, the new product will show in San Francisco on September 9.

This week Apple released a macOS update 10.12.5 Sierra for Mac computers. One of the innovations of this release has been added is native support for installer operating system Windows 10 Update Creators in the environment of Boot Camp. Before new installation of Windows 10 Update for Mac Creators first had to install Windows 10 […]

Operating system iOS 9 has allowed iPad owners to use multiwindow mode Split View, providing the opportunity to work with two applications. There are suggestions that in one of the following OS versions will have more advanced multitasking in the style of OS X. At least, so says developer Steven Trenton-Smith. According to the programmer, […]

10 things you need to know before buying AirPods

AirPods headphones are quite rare and new to our area, thin Read also:   Mac users attacking new banking Trojan for Windows. The more dangerous it is and how to avoid infection