Three-dimensional illustrations demonstrate the iPhone 7 smartphone similar to iPhone 6s style. All keys, camera and other items are in the usual places. You may notice that the plastic insert in the housing is shifted to the lower and upper face panel, and the camera extends slightly compared to the surface.

The color scheme and the materials used are somewhat different from the modern generation of smartphones, but they have a recognizable corporate identity. 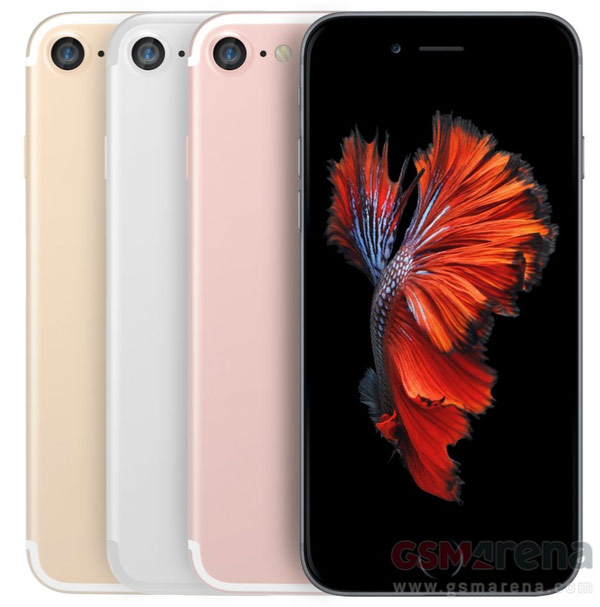 As expected, the smartphone is no 3.5 mm audio Jack for headphones. Instead added either another speaker or a microphone. Previous rumors pointed to the stereo speakers in the new generation iPhone. 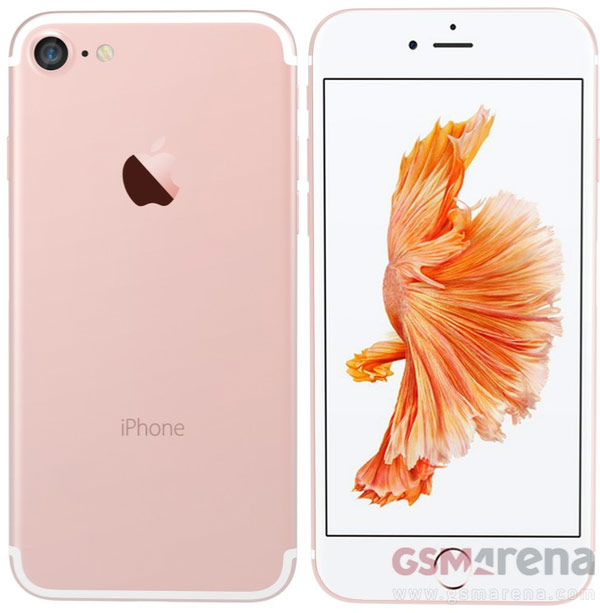 Presented renders of the iPhone 7 leave a number of questions. First, why for illustrations was selected characteristic picture with iPhone 6s in mirroring. Firstly, the smartphone as many as 8 holes for speakers that are too much for the standard version of the iPhone 7 with a 4.7-inch screen. This number of holes the iPhone 6s Plus. On the other hand, if it’s an iPhone 7 Plus, why he’s normal and not a dual camera. Although it is possible, we are talking about one of two versions 5.5-inch flagship.

Anyway to confirm the authenticity of the pictures will be in the fall. Until the date of the official presentation of the iPhone 7 remains the same – September.

Adata introduced a new line of products for iPhone, iPad and Mac. Making the announcement, the company called it a “big strategic move” and “serious investments in products that are compatible with Apple devices”. Among the new products the manufacturer turned out to be the memory card i Memory SD Card, flash drives i-Memory UE710 […]

How to record calls on FaceTime on iPhone or Mac

FaceTime is a great way to stay in touch with your family and friends. Sometimes some points of the conversation must be saved on your device. It can be done easily with the help of Mac. How to record FaceTime call on Mac If you need to save the conversation recording on a Mac, you […]