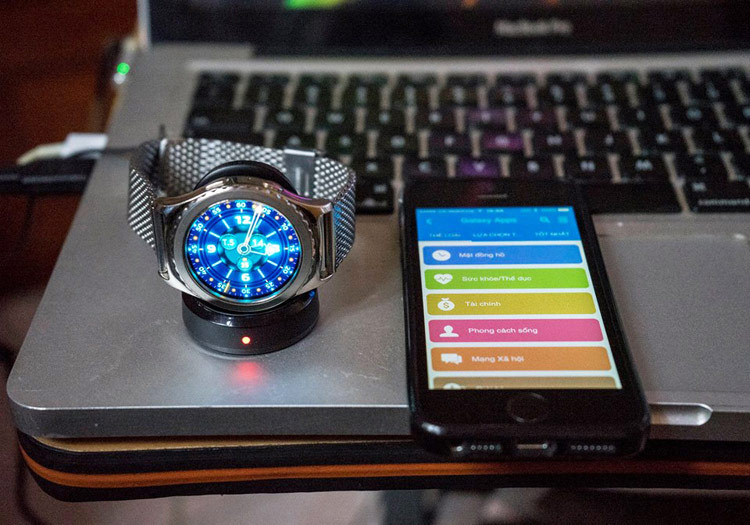 Samsung has confirmed the release of iOS apps for “smart” clock Gear S2 at CES 2016, which was held from 6 to 9 January in Las Vegas. Then it was stated that later in 2016 the company plans to add gadgets the ability to work with devices based on the Apple platform. In March of this year, the Verizon Wireless erroneously indicated support for iPhone Gear S2 in the changelog of the update. 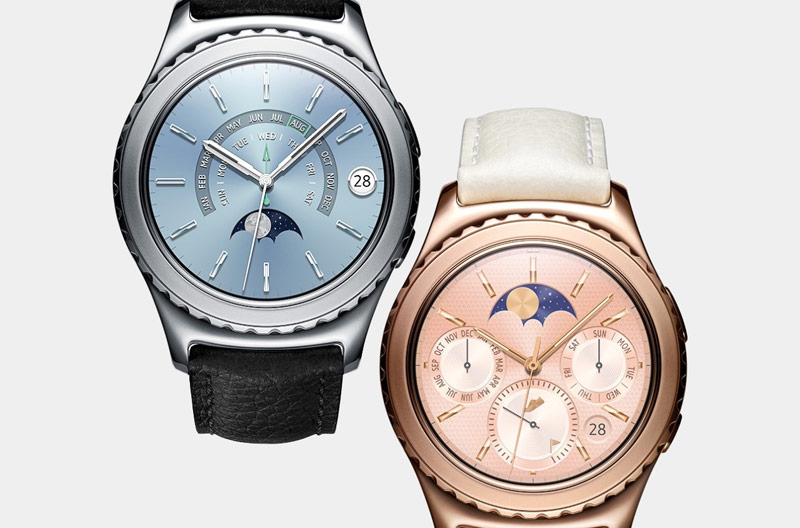 Today’s leak indicates that Samsung has almost completed development of the program and is actively involved in its testing. In other words, the support of the Samsung Gear S2 to the iPhone are coming soon. 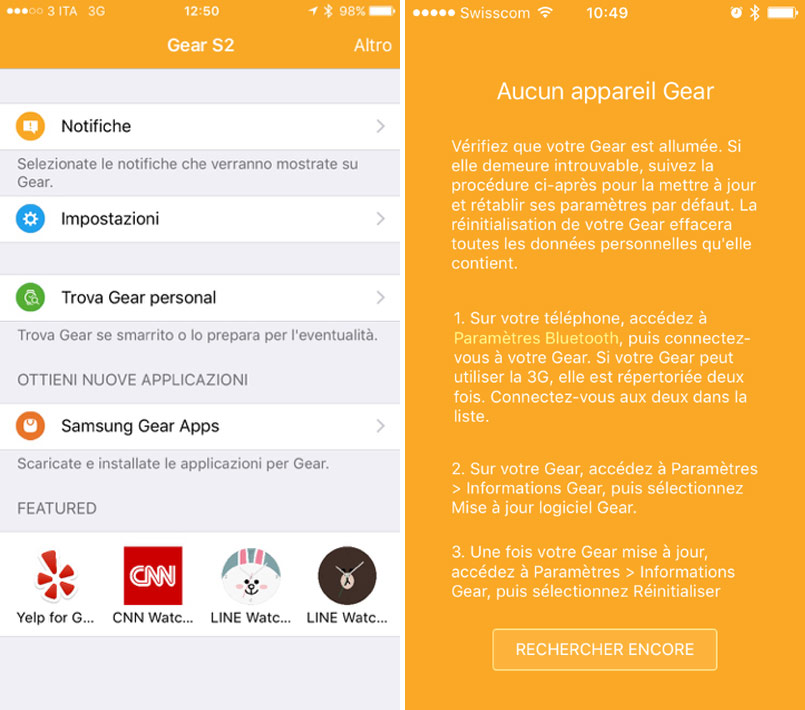 Legitimate question: why do iPhone owners to use clock Samsung and not Apple? It all depends on personal preference, but Gear S2 many advantages over the Apple Watch. Samsung watch comes with a round dial with a convenient bezel for control applications, operate longer on a single charge of the battery, and also supports voice calls and mobile Internet without the use of a smartphone. Samsung produces two versions of S2 Gear: sports model and the classic. Gear S2 Classic you can change the straps, and they are pretty cheap. 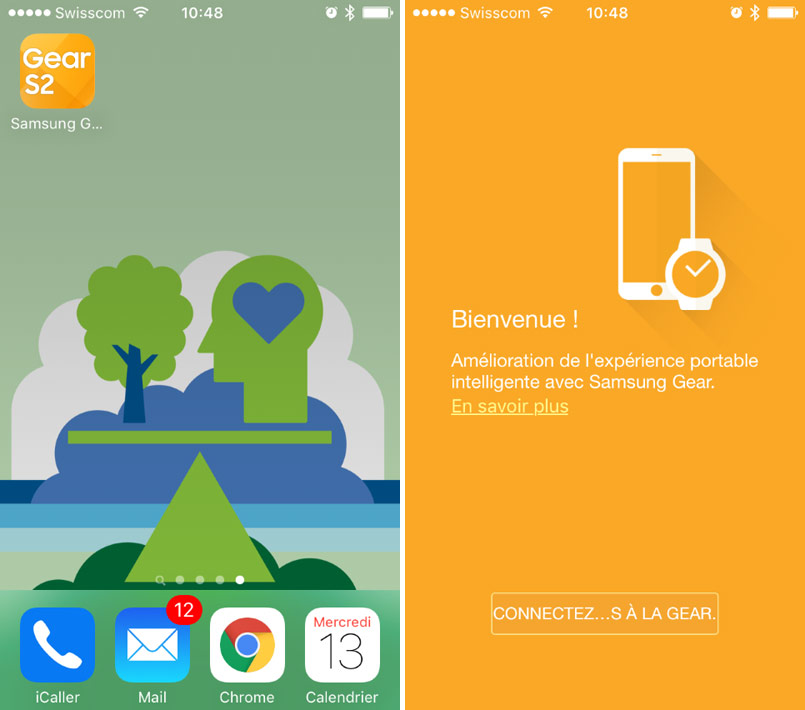 Client Samsung Gear S2 applies not official yet, download it to your iPhone via iTunes or Xcode. Before that you need to set up your corporate profile. And, although it is not advisable to install software from sources you trust, attached to post photos you can really see the “smart” watch Samsung Gear S2, paired with a smartphone.

Apple for the holidays activated twice more smartphones than Samsung

25 December 2016, the day when Catholics celebrated Christmas and the Jewish Hanukkah in the world has sold tens of millions of devices running iOS and Android. Despite the implacable hostility between operating systems together iPhone and smart phones on platform Google has set a record of audience growth, new activations and app downloads. Flurry […]

Samsung is confident in the success of the Galaxy S8, the volume of the starting party was increased by 40%

Before the announcement of the Samsung Galaxy S8 is still a month and a half, however, about the device we know almost everything. As it became known, the South Korean manufacturer will ship to stores in the initial phase much more flagship smartphones than originally planned. About it reports South Korean newspaper the Bell. According […]

The new version of Google Wallet app for iOS and Android allows you to transfer money to friends, relatives and other users. And it does not need to know the account number, details of Bank or address e-mail recipient. With Google Wallet you can transfer funds to anyone from your address book. All you need […]