Before the formal presentation of the smartphone iPhone 7 less than a month. In anticipation of the event on microblogging site Weibo lit up picture of a single Apple platform A10, which will serve as the basis for a future flagship. 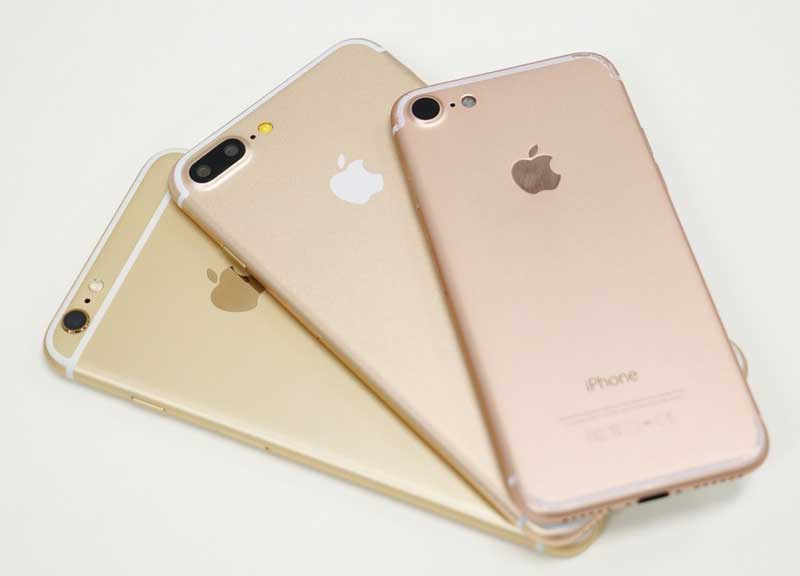 According to reports, Apple’s A10 processor is a proprietary Apple and is manufactured at Taiwan Semiconductor Manufacturing Company (TSMC). Future smartphones and tablets “Apple” brand will be equipped with the only chip production to the Taiwanese company, and the services of the Assembly shop Samsung Apple rumored to be completely abandoned.

TSMC has worked over the Apple A8 processor for iPhone 6 and iPhone 6 Plus in 2014. A year later the manufacturer had to share with Samsung orders for Apple A9 chip for iPhone 6s. Some tests have shown that processors Taiwanese are less heated and provide greater autonomy for the iPhone and iPad.

In addition, experts say, Apple could refuse the services of Samsung for the reason of the superiority of the technological process InFO (Integrated Fan-Out), represented TSMC in the first half of last year. 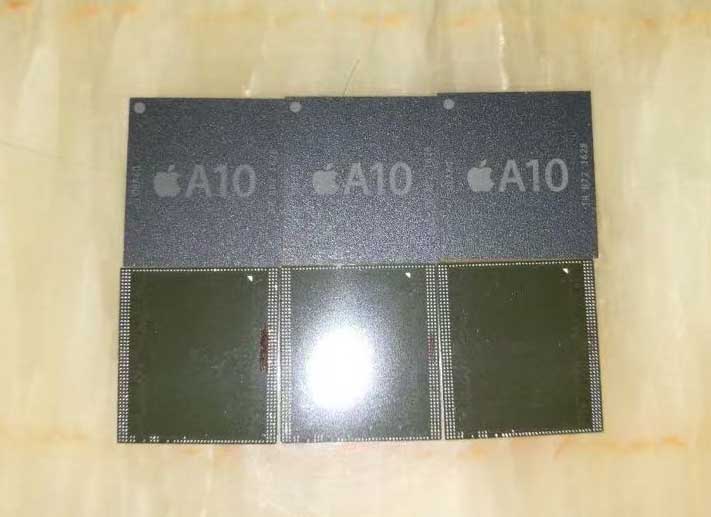 Meanwhile, “spy” photos you can also see the chip flash memory that will be used in iPhone 7. Unfortunately, the image quality does not allow to read the processor markings.

In addition to the SoC-platform new generation the iPhone 7 and iPhone 7 Plus will get an improved 12-megapixel camera, 3 GB of RAM. The announcement of new products expected in early September.

How much will the new iPhone SE?

Today, 21 March 2016, the “Apple” company will present two interesting novelties. One of them is iPhone SE with a 4-inch screen, which will be the first Apple phone of this size after iPhone 5s and iPhone 5c, released in the fall of 2013. Analysts disagree on the forecasts, how much will the new compact […]

Professor Christopher Bartneck from New Zealand was sent on a scientific conference on nuclear physics work was fully generated by Siri. Despite the fact that the scientist, in his words, nothing about this field, the article was approved, and he was invited to speak at the conference. We are talking about a keyboard extension to […]

Current flagship smartphone of Apple is protected from prolonged exposure to water. iPhone 7 even cooked in boiling water and with this test he went out a winner. The YouTube channel EverythingApplePro decided to find out whether the spill-proof Galaxy S8 to “sit out” red iPhone 7 in water. Apple says its flagship protected from […]