Another leak regarding the new Samsung smartphones, has unveiled the design and trio of colours and Galaxy S7 Galaxy S7 edge. As expected, the current lineup of the South Korean brand external differences are not so much. 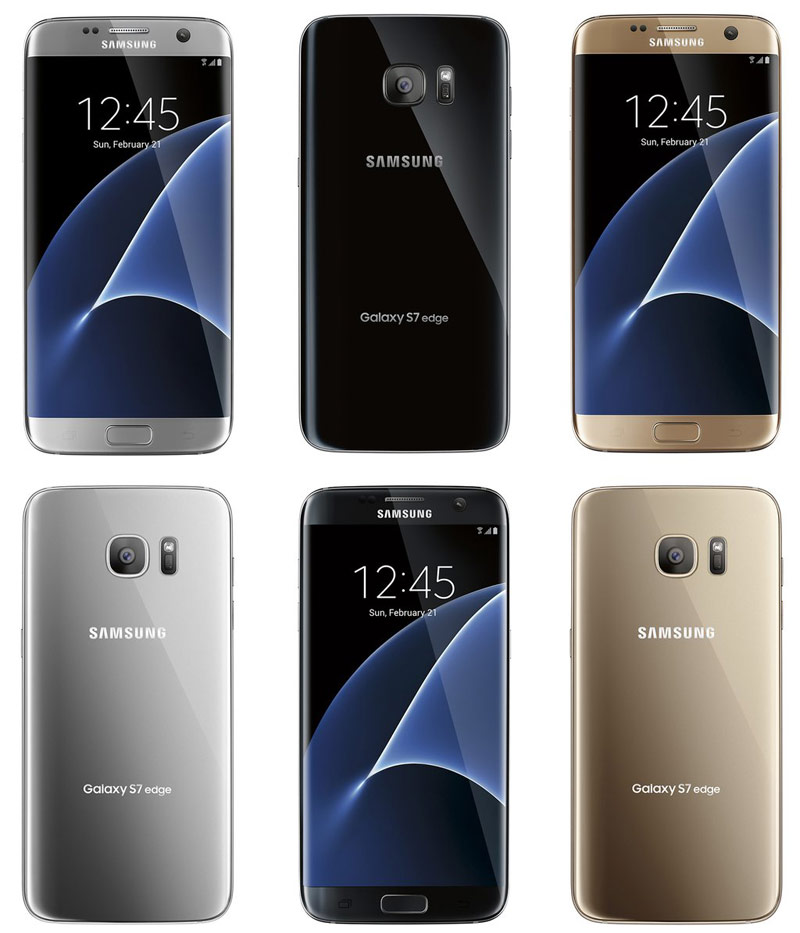 Judging by the images, the phone will go black, grey and gold variants. Model Galaxy S7 shown in black and Golden designs. Of course, this does not mean that it will be available only in them.

On the background of the Galaxy S6 edge, the novelty will receive a little less rounded mechanical button under the screen and more visible front-facing camera. Among other visible changes: almost not protruding forward the main camera and the display, the diagonal of which will be 5.5 inches. 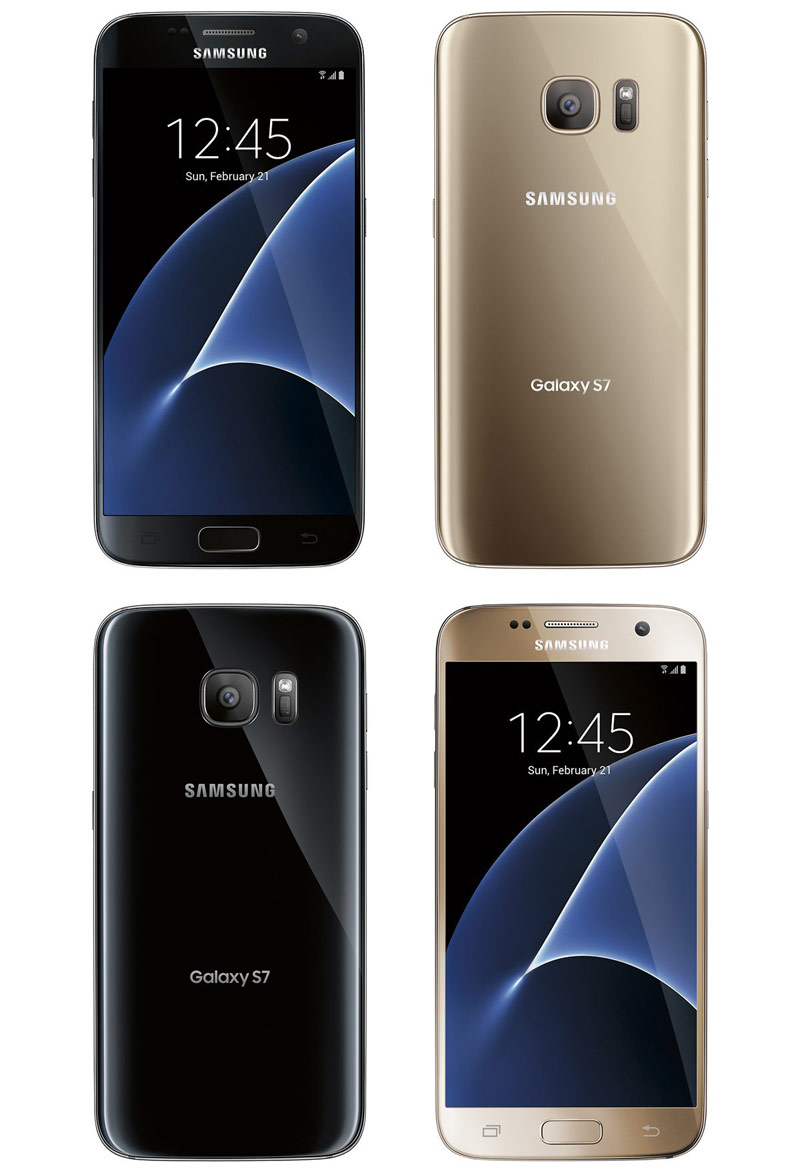 Main features of Galaxy S7 is already known: Qualcomm Snapdragon 820 8890 or Exynos depending on the modification, a QHD display, 4 GB of RAM, 32/64 GB of internal memory UFS 2.0 microSD card support, 12-megapixel main camera with aperture of f/1.7, 8-megapixel front module and a built-in fingerprint scanner. The sources attributed the flagship of the moisture, the usual USB connector (not Type-C) and the battery on 3 000 and 3 600 mAh.

The official presentation of the Galaxy S7 and S7 edge will be held February 21 in anticipation of the exhibition MWC 2016.

Read also:   81-year-old grandmother learned how to program in Swift and released the game for iPhone

Photo-fact: Apple fans in Novosibirsk watched the presentation of the iPhone 6s in the cinema and with the transfer of Bucharica

On 9 September in Novosibirsk held a live broadcast of the presentation of the new products Apple. The fans on the big screen watched Tim cook was represented in San Francisco new iPhone 6s, iPad Pro and Apple TV. All this was accompanied by the translation of actor and showman Andrey “Bochica” Bocharov. As explained […]

As you know, the iPhone 6s and iPhone 6s Plus, went on sale on 25 September, based on a dual-core 64-bit processor A9. Its production, as expected, are TSMC and Samsung. First this was confirmed by specialists from Chipworks, who discovered differences between the A9 chips manufactured by these companies. According to recent tests, the […]

The crisis, which is not: why Russia is snapping up iPhone

In December 2014, the Euro broke the mark of 100 rubles, and the price of iPhone 6 has exceeded 50 000. Given that even a couple of months before the jump courses smartphone was worth 32 000 rubles, the situation looked scary. However, two years later, as noted by Life, the situation has changed: analysts […]