In early June, the manufacturers introduced the first devices to the system “smart home HomeKit. And now Apple has announced the start of sales of such gadgets in branded online store of the company. 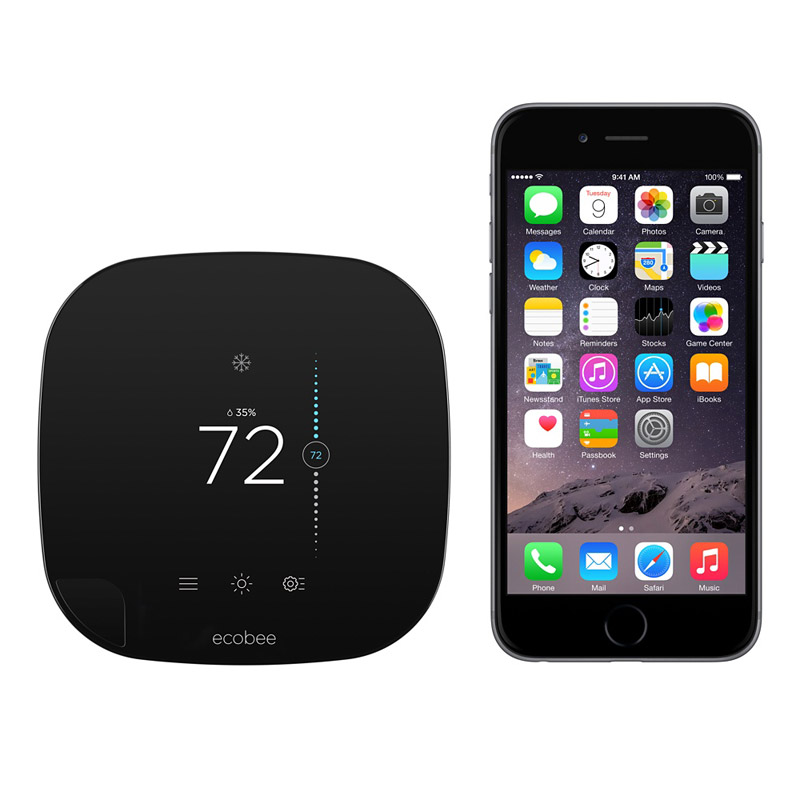 It is a “smart” thermostat ecobee3 Smart wifi Thermostat — a device to control the indoor climate. The sensors allow you to monitor the temperature in different rooms and display it on the iPhone screen. The gadget is integrated with the HomeKit platform and supports control via Siri voice commands.

Platform HomeKit was announced at WWDC 2014. The system is designed to control home electronics (home appliances, lighting and Bluetooth light bulbs, alarm systems, garage doors, etc.) using the iPhone and iPad. In the Apple state that the Protocol will be compatible with the products of major manufacturers, such as Philips, Broadcom, Skybell, Kwikset and other.

On the market there are already a few HomeKit-compatible gadgets, including interactive wireless lighting control system in the house Caséta Wireless Lighting Starter Kit, system sensor Elgato Eve smart socket iHome SmartPlug and the ecobee3 thermostat. The latter is able to control the temperature in the room, guided by the testimony of wireless sensors. Included with it is only one sensor, but the user can connect up to 32 sensors. 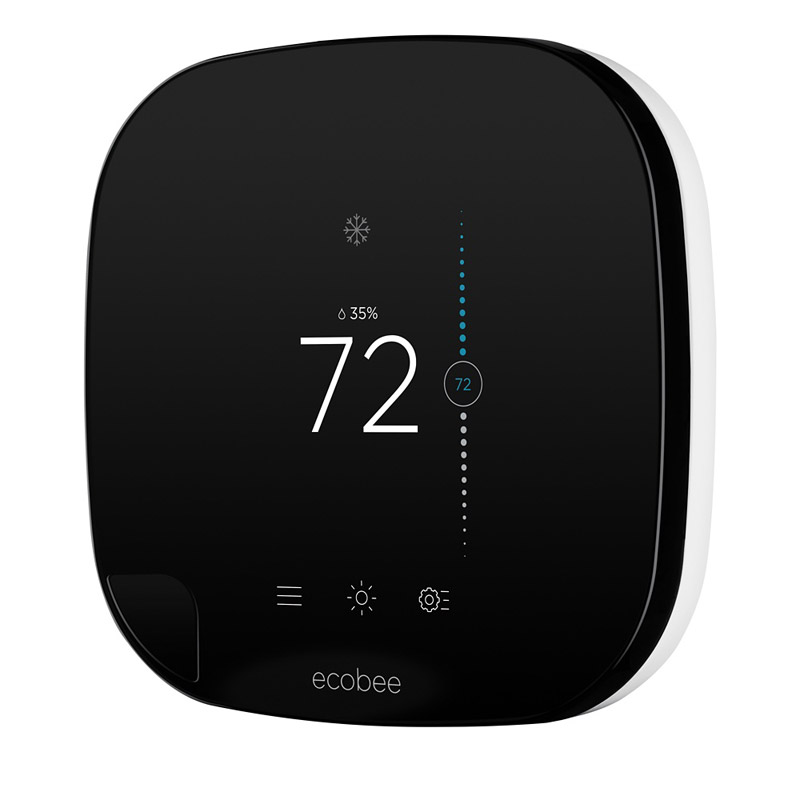 In the Apple Store, the novelty went for about 250 dollars. The additional sensors can be purchased for $ 80.

Apple has agreed with the company Dubset Media Holdings of obtaining the rights to thousands of exclusive dance and DJ remixes and or mashups, listen to which was restricted due to copyright protection. As conceived by the manufacturer, this step will provide the service an important competitive advantage. Dubset has license agreements with over 14 […]

Before the announcement of the new flagship smartphone Samsung Galaxy Note 8 is a little over a month. It is expected that the South Korean giant introduced a new phone a few days before the start of the 2017 exhibition IFA in Berlin. Prior to the event on the official page of Samsung Exynos Twitter […]