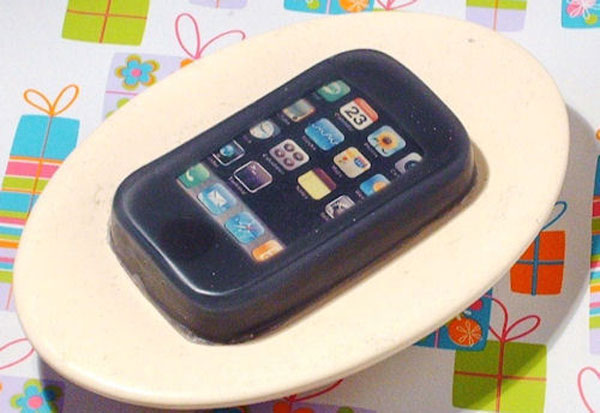 The incident occurred in the Primorsky district of St. Petersburg. As told in law enforcement bodies, the man went to the store on the street Savushkina and politely asked to see the iPhone 6s, allegedly intending to buy it. After that, he took advantage of the inattention of the woman-the seller. Saying he wants to buy gadgets and accessories to it, he switched the box with this phone on the dummy box, in which instead of a smartphone lying soap.

Then the attacker fled from the scene under false pretenses — he allegedly forgot his passport in the car. After opening the box with the iPhone the woman saw that the phone was missing. In its place is a means of hygiene. 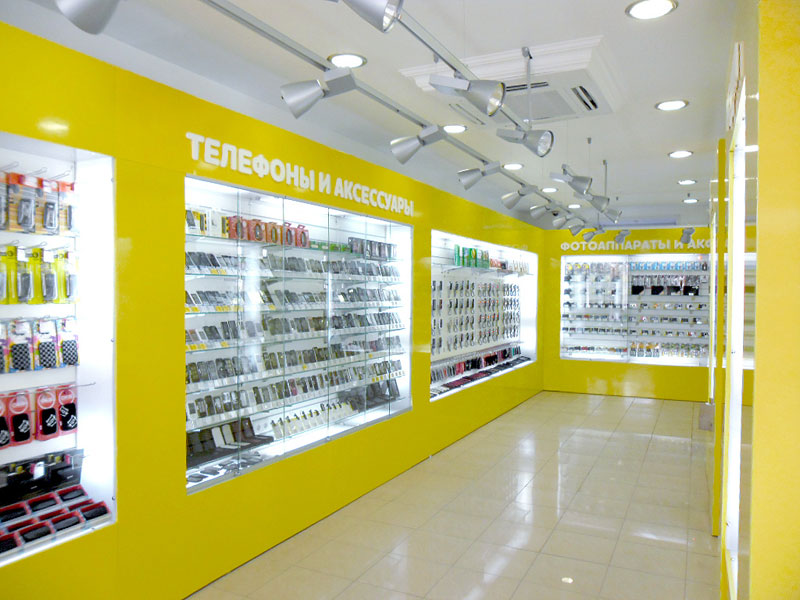 The police of the seaside district established the suspect. This previously convicted 42-year-old resident of Petrozavodsk. The same day he resold the stolen iPhone market at the other end of the city, and money spent for own needs.

“The suspect gave a full confession. Criminal case on signs of structure of the crime provided by part 1 of article 159 of the criminal code (fraud)”, — stated in the message.

As a measure of restraint elected house arrest.

What kind of features iPhone 7, without which “you will not be able to live,” said Tim cook?

the next-generation iPhone will get a innovative feature, said at this week’s Apple Executive Tim cook. According to him, this innovation will literally force iPhone users to buy the latest version. What could the cook say in an interview to CNBC? The head of Apple said that the new feature it will fit in people’s […]

Presents a realistic concept of the iPhone 8: frameless, vertical camera, Touch ID on the rear panel

Foxconn continues to organize information leaks about the new smartphone iPhone 8, as prototypes of the smartphone, which debuts this fall, is already being tested. This week, one of the workers published a drawing device, intended strictly for official use. The diagram was a picture of an iPhone with 8 different projections, and the table […]