In Irkutsk organize large-scale competition “Feel better” for HIV prevention, and advocating for decent treatment of people living with HIV and healthy lifestyle, the main prize in which became a top Apple gadgets. The organizers explained why I chose the “Apple” technique. 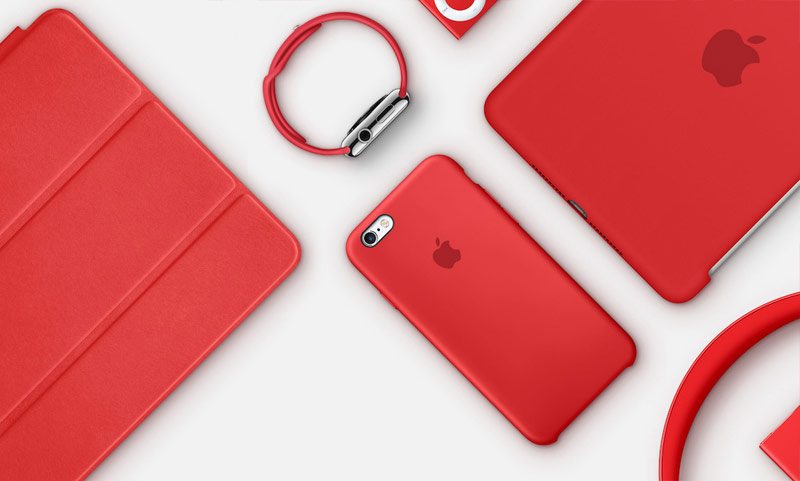 “We are extremely grateful to our sponsors who have agreed to purchase the prizes for such an important competition, – says the chief doctor of the AIDS Centre Julia Plotnikova. We chose the technique of Apple, since the firm is one of those who regularly provides significant support funds to combat HIV infection and makes a significant contribution to the confrontation of a global pandemic. For our region, this competition is more than relevant: in the Irkutsk region of HIV-infection sick every 70 residents, and in Irkutsk – one in 50″.

The contest is timed to the world day of fight against AIDS, celebrated all over the world since 1988 on the initiative of who and UNAIDS. Submitted works will compete in three categories: portrait, poster, and essay. According to the organizers, the winners will be selected in two stages: the first will determine the best 30 entries (10 in each category) with the highest number of positive ratings of social network users. In the second stage, three winners will be chosen by the jury. The author who created the best portrait, the iPhone 6s will award, for the best poster will be awarded an iPad Pro, for the best essays – the iPad mini 4.

“We hope with this competition, firstly, to once again raise the topic of HIV in a broad discussion and to remind the greatest possible number of people about the need to protect ourselves from the dangerous virus – continues Julia Plotnikova. – As practice has shown, it is informing the public can help in the fight against this socially significant disease. So in 2015, for the first nine months, when we after pre-existing information vacuum, were again widely to raise the issue, the number of newly detected cases of HIV with a generalized epidemic has decreased by 0.5%, and in Irkutsk – 17.5%. This is our first small victory, and we would like to fix it. Knowledge is power, which will help us to stop the epidemic. Also with the help of the competition we hope to find new ideas for educational materials and campaigns that can be implemented in the next year.”

READ  New leak shows the function of the Samsung Galaxy Note 7, which will not be the iPhone 7

The competition Commission will not consider work that has signs of “fake likes”. Reception of applications for participation in the contest will run until 9 December.

The court in new York refused to oblige to crack Apple iPhone one of the suspects in the case of drug trafficking. In Cupertino hope that the decision will help in the confrontation with the FBI on the case of terrorist from San Bernardino. The U.S. government can’t force Apple to hack a mobile phone […]

At the forthcoming exhibition of mobile electronics MWC 2016, which will be held in late February in Barcelona, the South Korean company Samsung, which openly competes for leadership with Apple, will introduce a new flagship smartphone Galaxy S7. And ahead of the official announcement of known informant Evan Blass announced the date of the beginning […]