In schools it is proposed to introduce electives in safe selfie. Public organization “For safety” officially asked permission from the Ministry of education and science of the Russian Federation. 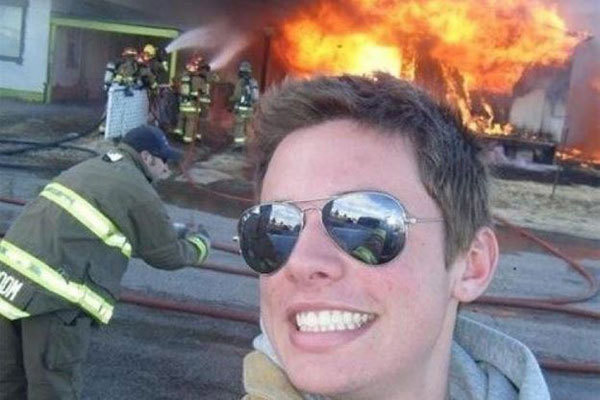 “Our experts have assembled an initial training program”, — stated in the letter of public men. It is expected that by holding thematic sessions will attract psychologists, police officers and professional photographers. The experts will suggest safe methods selfie and explain what to do if the craving for photography itself became painful.

As writes on Monday, the newspaper “Izvestia”, the initiators are able to carry out such lessons in the Petersburg school from 1st September 2015. With the help of the Ministry they plan to extend this practice everywhere. 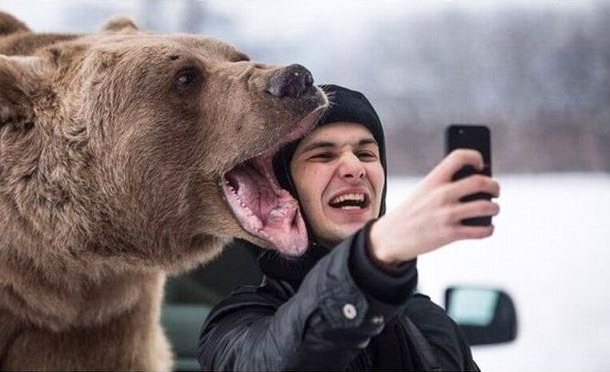 Schoolchildren should be taught in General, caution, said the press service of the Ministry of education. For this is the updated life safety course, which will be introduced in schools with the new school year. Students will be told about the observance of safety standards when using household appliances, and communication. In addition, skills are developed to identify potentially dangerous situations and factors to act correctly in an emergency situation, to classify the causes and consequences of dangerous situations, said the representatives of the Ministry.

Recently in Russia there was a series of incidents with minors, when they tried to select the most risky or original background or perspective for your portrait photo. In the Ryazan region schoolboy was killed on a railway bridge, in Chechnya a teenager was pinned under a concrete slab. 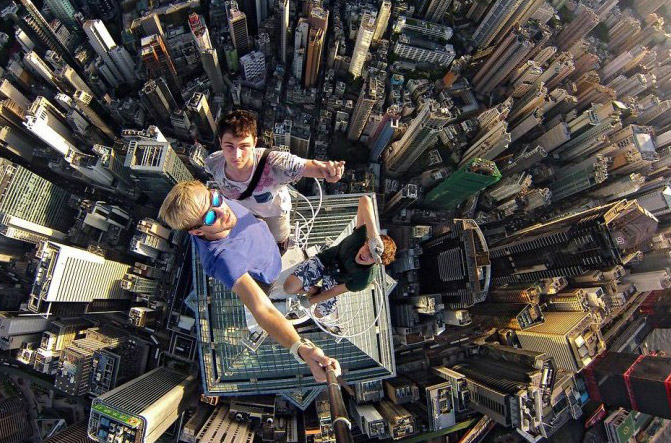 Accident when taking a selfie taking place not only juvenile, but also with older people. Recently Muscovite shot herself in the head while trying to make a spectacular shot from a traumatic pistol.

Read also:   Apple sells the adapter for 6600 rubles. for a new MacBook Pro without cable for connecting to laptop

Almost a year ago, the media began a serious debate whether addiction to selfies a sign of insanity. First published message has piqued the interest of readers, but in the end it was declared a fiction.

Sales of iOS devices has exceeded the total sales of Windows-based computers, said on Wednesday the analyst firm Asymco. In July 2015 the number of installations of Apple OS reached the level of Windows, and by the end of the year ahead. Thus it happened, even if you count only implemented mobile iOS devices, excluding […]