The interreligious Council of Russia has announced the development of a special Wi-Fi network for believers. On Friday the newspaper “Izvestia”. The first site access points will be placed in SKOLKOVO. 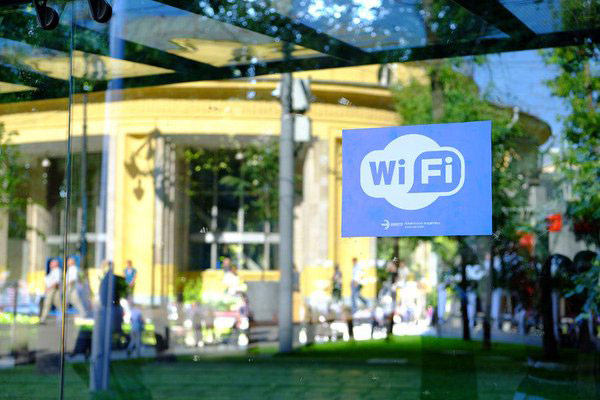 A team of specialists will manually select the data and block unwanted content, for example, messages from zealots and extremists, as well as pornography.

“It may well declare some new “God Kuzya” and start on the Internet to publish their proclamation. And if a believer is not very well versed in theology, we can fall into the trap of such fraud,” he said.

For religious users of Wi-Fi will be available not only to the sermons of the Patriarch and Orthodox websites, but including a movie — like movies “Alexander Nevsky”, “Burnt by the sun” and other domestic and foreign films, which, according to the authors ideas, train people in the correct values.

To test the new Wi-Fi will be able group of Orthodox, Muslims, Jews and Buddhists. After verification technology will give the free churches. Free access points are planned to be placed around churches and on city grounds. 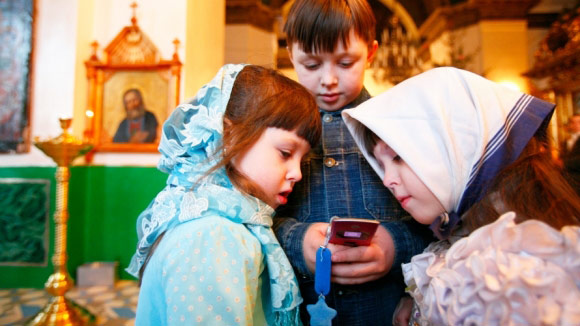 Deputy Chairman of the Russian Muftis Council Rushan Hazrat Abbyasov said that Muslim develop “Halal social network” that allows you to view too from the point of view of religion information.

The source also quoted the CEO of Crystal Protection, which is developing the project in agreement with the Interreligious Council of Russia, Alexei Protopopov, religious news Wi-Fi may be different from the usual.

“Overall it will be a normal news, but without the Gore. For example, if the news is discussing sexual orientation, it will not in the ribbon” — said the newspaper CEO.

Read also:   iOS 11: new formats for shooting HEIF and HEVC will save up to 50% of the space on iPhone and iPad

The Prosecutor General and Roskomnadzor will check the App store on the presence of a range of content included in the Federal list of extremist materials. In that case, if the information is confirmed, access to the online catalog can be blocked. The range of popular online stores App Store, Google Play Market, “Litres”, “barrister”, […]