Instead of the gold iPhone 6 with a picture of Vladimir Putin, discontinued at the request of the President’s press Secretary, Russian-Italian jewelry brand Caviar has released a new “Presidential iPhone”. Gadget dedicated to all those who have the authority uses it for the benefit of Russia. The model is called Caviar President. 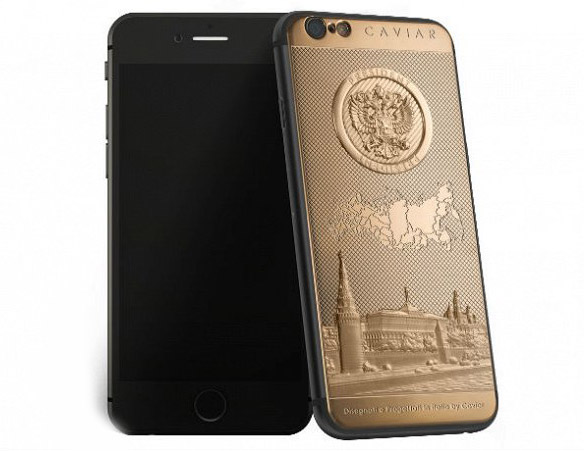 “We have created a phone that is not addressed to a particular person of the President, and to the idea of leadership in Russia, which is embodied by the notion of the President. What is behind this concept? Confidence, responsibility, authority and willingness to uphold justice and serve the interests of Russia”, say jewelers. 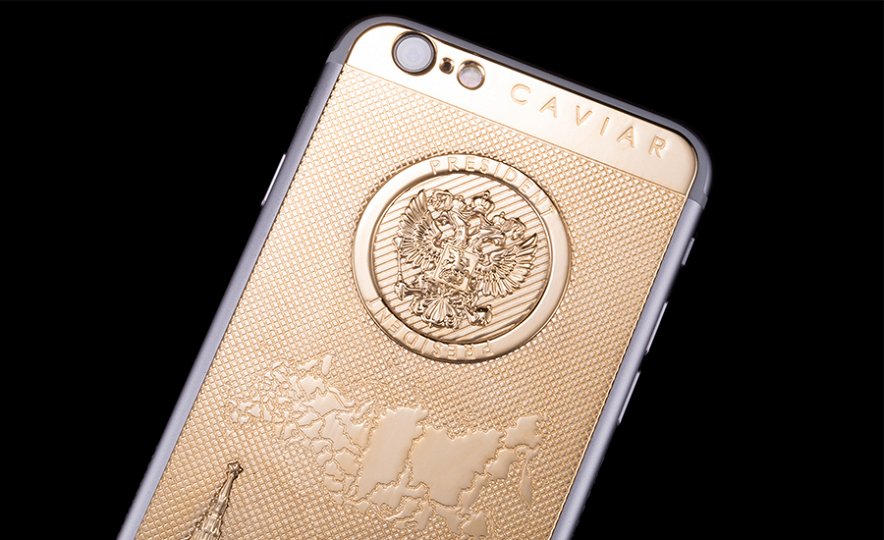 The Golden panels of the phone case dealt the symbolic elements: the outline map of Russia, the national Emblem of the country and the image of the Grand Kremlin Palace — the main residence of the President of the Russian Federation. In order to perform all elements of the engraving, it took to master the technique of xylography thread that was used Tula weapon masters of the eighteenth century, allowing maximum transfer contrast and image depth. 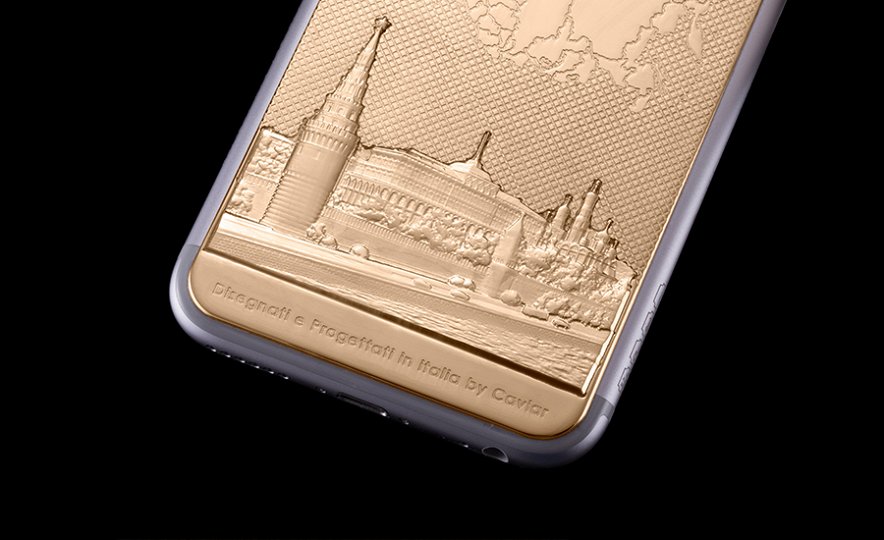 “Phone, the worthy President,” say the creators, is not a commercialization of the image of a particular individual, but refers to the character that today is viewed internationally as a model of strength, authority and power. 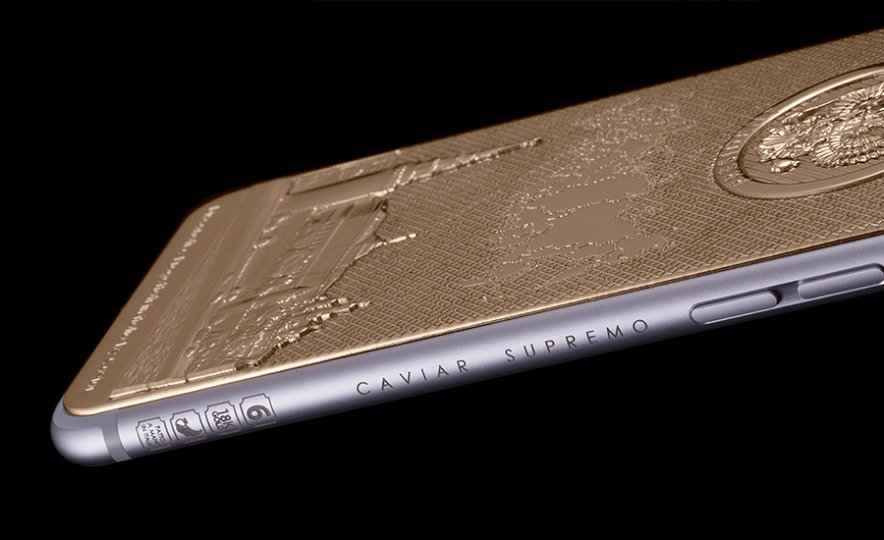 In November last year, Caviar decided to stop production of the gold iPhone 6 with a portrait of Vladimir Putin, following a statement by his press Secretary. According to Dmitry Peskov, the Russian President does not approve the use of his image for the production of different products.

“When we became aware of the fact that the President expressed dissatisfaction regarding the use of his portrait, we immediately stopped the production of phones Caviar Supremo Putin II. There will be no more created no other phone in this series, although planned, was an edition of 299 phones. So precious phones released will be the last in the presidential series,” — said in Caviar.

What do you expect from the new Apple Watch 2?

Despite expectations, the second generation Apple Watch was presented in June at the worldwide developers conference WWDC 2016. According to the latest rumors, the debut of the gadget will be held in early September along with the announcement of new generation iPhone. We have compiled a list of features that are expected in the updated […]

Popular application for measuring the distance traveled Pedometer++ has a system of achievements and an updated widget. The achievement system is a set of virtual badges that the user receives for the achievement of goals. For example, a badge for the continuous series can be obtained if every day for a month to pass a […]