Some companies have already reported about the readiness to follow the new rules, however, American Apple, Google and Facebook have not yet made any official statements about compliance with this act. 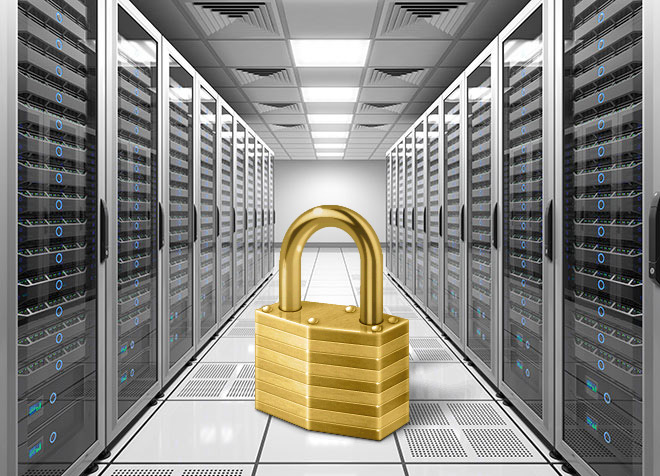 The performance of Russian and foreign companies of requirements of the legislation of the Russian Federation on the localization of personal data of Russians will be stretched, possibly, years, although the allotted period has expired – the new rules came into force on 1 September.

The updated law revised the concept of personal data. Now it’s not only the name and, for example, address and year of birth, and any information relating to defined by natural persons.

Compliance with these standards will be monitored by Roskomnadzor, which is entrusted with the establishment of a register of violators of the legislation on personal data, and also given the right to block sites of those companies or organizations that are included in this register. The decision to include the company in the register of violators taken by the court. In addition, the court may fine the offender up to $ 300 000.

The law will not apply to the issuance of visas, the sale of tickets, the media and the courts, was declared by the head of Roskomnadzor Alexander Zharov. Cross-border data transmission Russians are allowed by law, however they must be stored in Russia, he said.

At the end of July RAEC conducted an anonymous survey of 40 Russian and foreign Internet companies, which showed that 54% of companies are fully prepared to comply with the requirements of the law on the localization of personal data. Another 27% of respondents said the possible incomplete readiness of companies to date, and 19% said it was not ready.

Much more interesting was the response from foreign companies. With criticism of the law they did not act, and from time to time met with representatives of Roskomnadzor. But the results of the meetings and the preparations for September 1, they did not comment. However, the media had reported that to the data transfer in the Russian Federation has launched Samsung, Lenovo, Aliexpress, Ebay, PayPal, Uber, Booking.com. In turn, a source in the market told me that some of these companies have not decided either the timing of localization of personal data, nor with the amount of data being transferred and not even allocated budgets.

At the same time, a number of foreign companies are not as engaged, not engaged, and might not plan to do the localization of personal data of Russians. These include, for example, include Google, Facebook and Apple. The first of them, despite repeated meetings with the management of roskomnadzora, still thinking how to comply with the law. Facebook once discussed with the Roskomnadzor this question at the end of August, however, the results of the meeting neither the Agency nor the company to tell would not.

“Someone planned, but just did not have time to migrate their information systems before September 1, someone took a wait, someone still does not believe that it relates to him, said Iwicki. – We expect the demand for this service will continue for at least the next six months to a year, but in many ways the future situation will depend on how hard will be the monitoring of compliance by the Supervisory authorities”.

Read also:   How to make Face ID to work faster and more accurately

In confirmation of the rumours about the development of the electric vehicle under the brand Apple company from Cupertino has registered his name on the production vehicles. Information about this has resource Patentlyapple. Last week, the American giant computer electronics has applied for the iCloud trademark registration in the European patent office. Four years ago, […]

Flagship smartphone iPhone 6s and iPhone 6s Plus got a powerful system on a chip Apple A9, but the animation features of iOS 9 do not give visual advantages on the part of the performance when comparing with the models of previous generations. Videobloger EverythingApplePro decided to test all versions of iPhone, showing the performance […]