In iOS 10 Apple paid special attention to the gaming component of the platform. As part of the upgrade, the company launched the service ReplayKit Live, which allows users to stream games streamed from the iPhone and iPad. 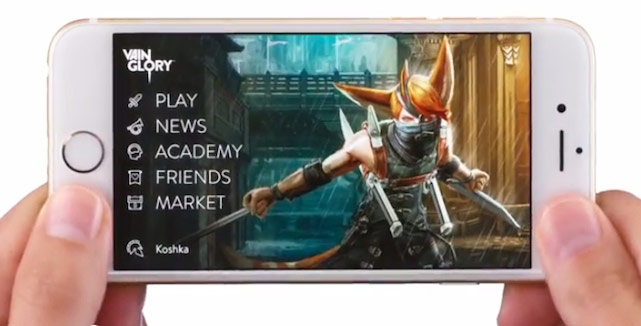 Developers to activate streaming is enough to add a few lines of code. This function will allow you to capture images from the screen of the mobile device, as well as with main or front camera. At the training sessions, Apple showed how easy the developers can implement support for ReplayKit Live stream games.

Native support for online streaming will certainly appeal to the videobloggers. But, as conceived by Apple, the service will be useful not only for gaming but also for learning. Thus the teacher can broadcast the multimedia content to students ‘ devices during class. 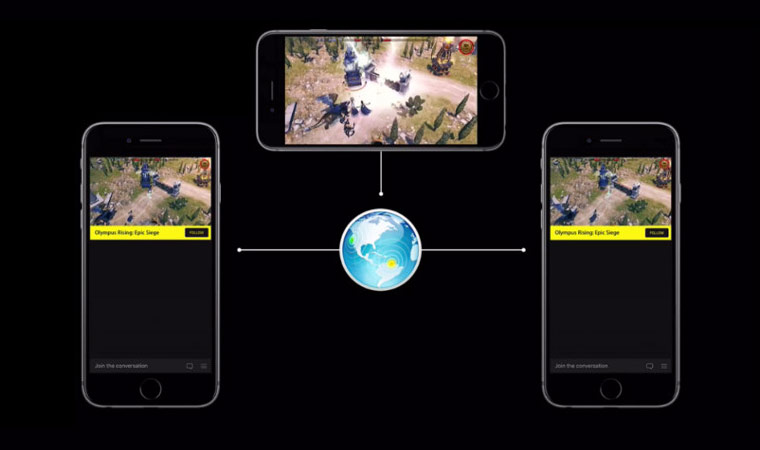 It should be noted that this is not the only initiative of Apple, associated with the gaming direction of their projects. As we wrote, the company has removed the limit for the platform tvOS. If previously, Apple required the developers to implement support for Remote, then this requirement is now abolished. Moreover, developers can now create games with the aim of full use full-fledged gaming controllers.

In addition, iOS 10 lost the game application Game Center — its functionality is replaced by the background achievements.

Read also:   Ford has poached from Apple Director of marketing and communications

Square Enix has announced the release of the classic game Final Fantasy VII 1997 for the iOS platform. Project for smartphones and tablets Apple unveiled at a press conference E3 2015 Studio producer Shinji Hashimoto. Action Final Fantasy VII takes place in antiutopia fictional world, made in the entourage of science fiction with elements of […]

Over the last few days WikiLeaks has published several pieces of electronic correspondence of the head of the election headquarters of presidential candidate Hillary Clinton John Podestà and the publication of these letters have resulted in serious consequences. The last batch of data contains various important information including social security number Podestà and password from […]

Car interface, Apple CarPlay will come as standard car Lincoln Navigator 2018 release. World premiere of the model took place at the motor show in new York. The new Navigator is equipped with digital instrument panel with a 12-inch display and the new big screen multimedia entertainment system, SYNC 3 with support for Apple CarPlay, […]