French taxi drivers organized in Paris and other major cities of the country a series of protests against the application by Uber taxi and his option for car-sharing Uber Pop. Now in Paris, the traffic on the ring road, blocked the airports and railway stations. 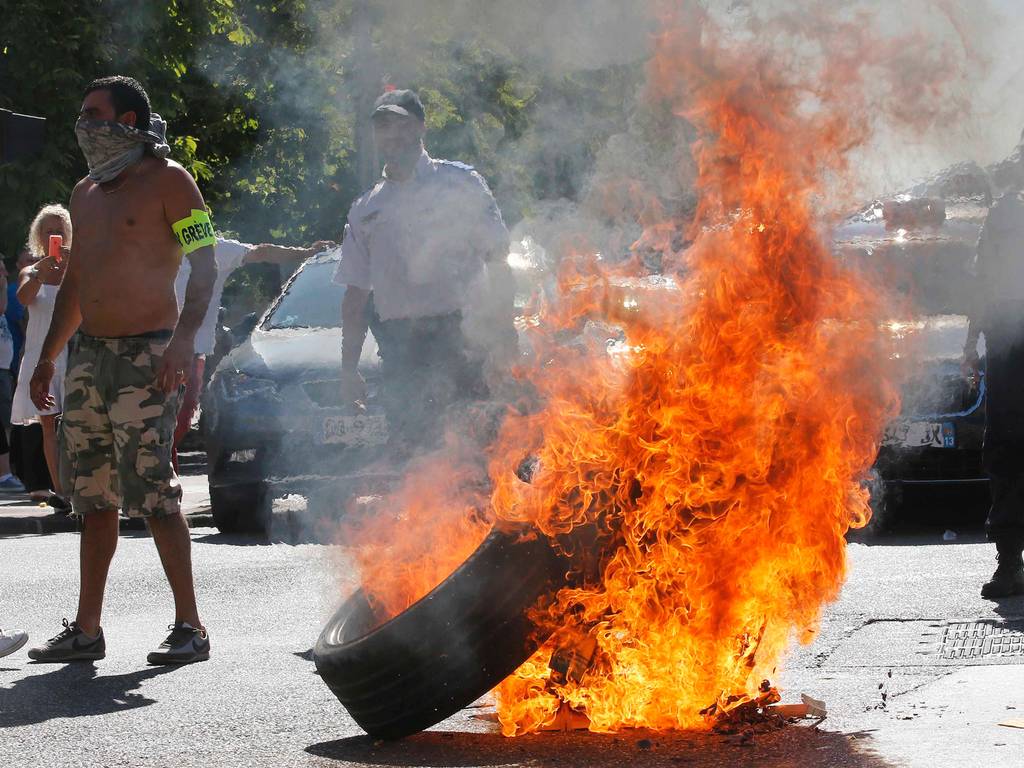 Taxi drivers blocked the exits of the main streets, entrances to railway stations and airports. The road to the airport of Charles de Gaulle were completely blocked. The road to Paris North station (there are high-speed trains) is also blocked, according to Kommersant.

In addition, in the centre of Paris taxi drivers harness tires and overturned cars, according to witnesses. Between the taxi drivers and other drivers there were several clashes ended with a fight. A similar situation is also observed in Marseille, where it blocked the road to the airport.

The protest of taxi drivers is the fact that Uber provides the same services, however, drivers do not pay for the license of the taxi driver, which costs up to €240 000. In addition, the earnings of taxi drivers and the companies they work for, have fallen by 30-40% after the appearance of Uber in France. 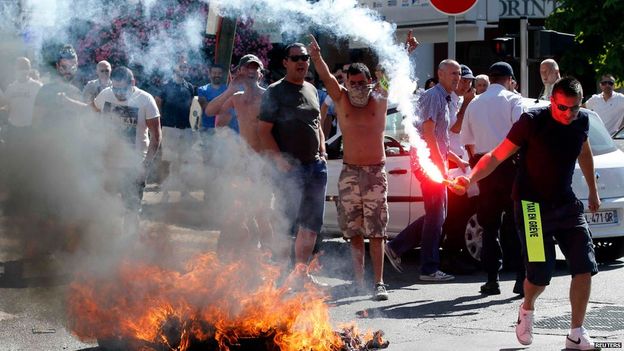 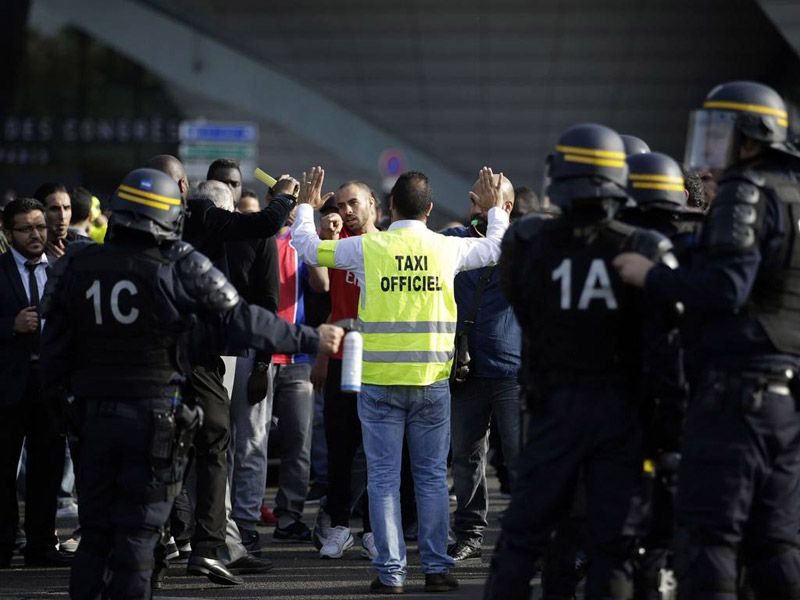 Americans from Uber claim that the number of clients of a mobile app UberPOP in France is approaching half a million. To use Uber in Paris in many cases more convenient. A preliminary calculation of the cost of travel, cashless payment, courteous driver, logs, and water on Board — this standard is not available in many urban taxi. Meanwhile, the state considers the activities of private chauffeurs as illegal: they do not pay taxes and social security contributions, do not have an official license and insurance. Losing in competition, taxi drivers have switched to the strike and brought the car to the streets.

Read also:   OOWA presented a case for the iPhone 6s and 6s Plus set of interchangeable lenses 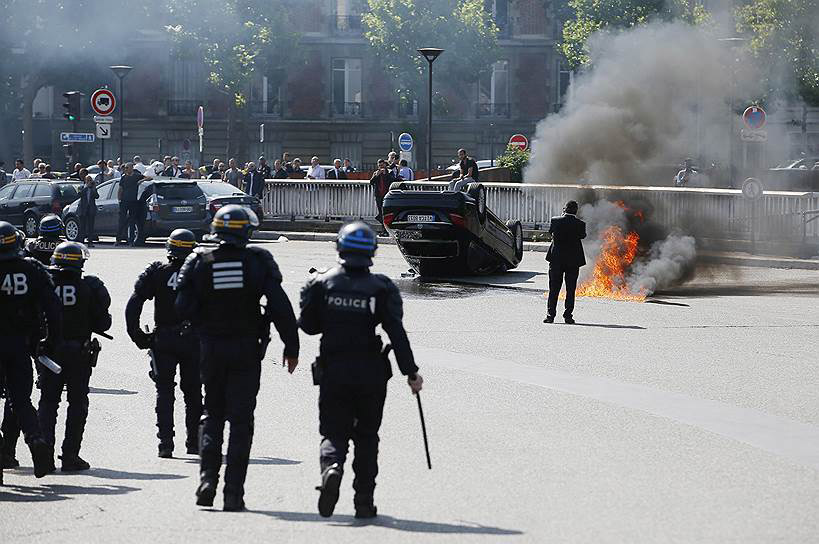 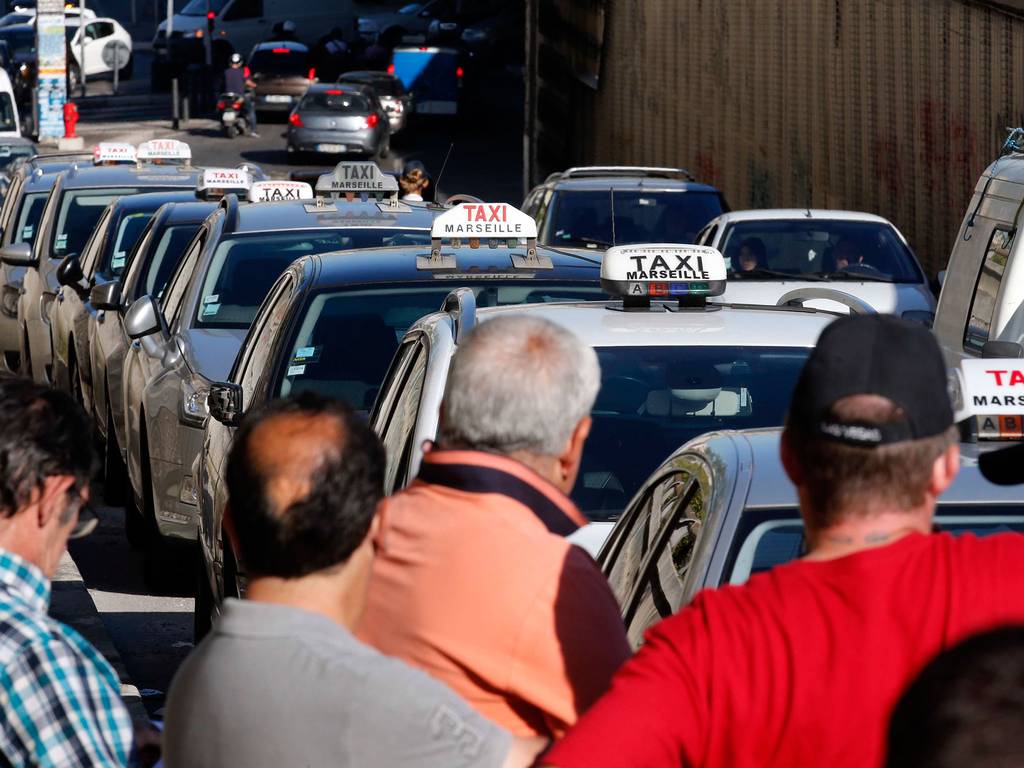 Currently, the country’s constitutional court considers previously filed a complaint with Uber; the applicants propose to make the current model, in which the company operates illegally. While this decision was still pending, Uber can continue to operate in the country.

The best WinterBoard themes for iOS 9

The jailbreak community has long been offering their themes for iOS, creatively re-examining the vision system elements. The oldest package for visual transformation WinterBoard completely transforms the interface of the iPhone or iPad, including icons of standard applications, folders, panel and system icons. Along with the release of iOS 9 designers have updated their existing […]

The web version of Skype launched in Russia

Skype users have been able to make calls directly from your browser without having to install the application on your computer. Microsoft has opened a public beta version of the VoIP messenger Skype available through the web interface. From today the service is working in 30 countries, including Russia. Microsoft has launched a closed beta […]

May 18 at the California center “Shoreline Amphitheatre” will be presented next version of the Android operating system. On the page of Google have already appeared the first screenshots of Android 7.0, known as N Android, and description of some of the capabilities of the platform. First it was noticed that in the new OS […]