In Dnipropetrovsk launched the competition “Selfie with polling station”, dedicated to the upcoming elections. To attract to the vote irresponsible youth activists decided to play among the residents who took the picture at the polling station, “Apple” smartphones. Users can become happy owners of iPhone 6. 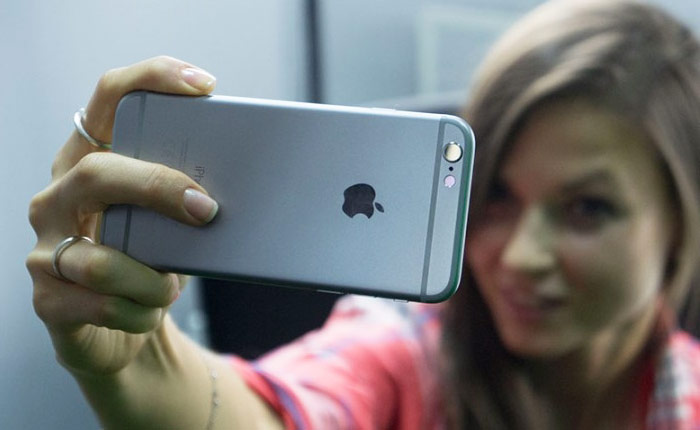 “With the help of the competition “Selfie with polling” we want to attract more people to the vote. This in any case does not violate the law. We see pictures of politicians at the polls when they cast ballots in the ballot box. I want to emphasize the fact that it is in any case not a photo of his Bulletin from voting booths, as it is a violation of the secrecy of the vote. We do not urge that we oppose this. We offer to do a photo IN front of ballot boxes, booths. We want to motivate the youth, we can say that it is a method “spice-cake”. The conditions of competition is a selfie from a polling station, check in to the group, repost to your social networks on your page,” said one of the organizers of the action Oleg Chistopolov.

The draw of the iPhone 6 will be using a random number generator. Age category – from 18 to 35 years. Also, a person must have a residence permit in the city. The main prize – phone Apple. “We want elections began to walk fashionable. I have always advocated that young people actively showed their civic position, and the prizes will be an additional incentive,” said Oleg Chistopolov. 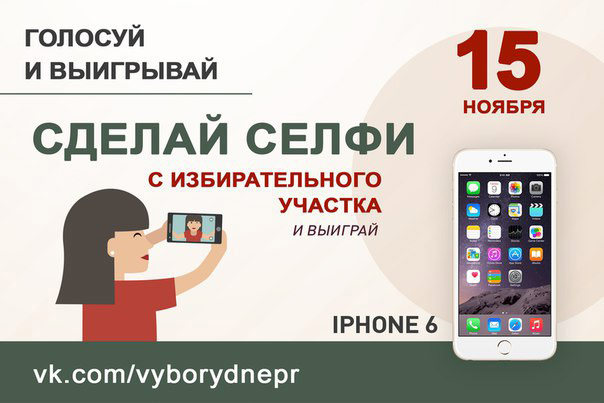 Photos should be placed in the group “vote and win”. The organizers promise that the results will be known the day after the election. The leader of the international organization of STREET WORKOUT, as well as one of the organizers of the campaign “Selfie with polling” Denis Minin added that the phone is not the only prize that will compete.

Note that in September of this year the similar action has passed in Rostov-on-don. To attract the youth vote of the regional Fraternity of young entrepreneurs, the youth Parliament, the public chamber and the Committee on youth policy played among the inhabitants of the iPhone 6 and iPad Air 2.

Despite the fact that since the release of the iPhone 6s, a host of other gadgets, the flagship Apple phone remains the favorite object of torture for an Internet masochist TechRax. This time he was smart enough to destroy the device by using metallic sodium. Chemical substance seemed curious for Americans, because it actively reacts […]

Through the Skype application for iOS you can now send money

With PayPal integration, people from 22 different countries have the opportunity to send money to family and friends using the Skype app for iOS. This update not only adds new functionality to Skype but also, due to the fact that the number of downloads of this application around the world exceeded 1 billion, greatly expands […]

Apple held the largest sports research in the history

Journalists from Men’s Health has been in the fitness lab Apple, where engineers are testing the Apple Watch and collect data for future versions watchOS. Journalists managed to talk with Jay Blahnik, responsible for the development of athletic features for the Apple Watch. “In our lab to collect more data about activity and exercise than […]