YotaPhone 2, the world’s first smartphone with two screens, officially introduced in China. The device supports local LTE frequency and has a collection of the most popular applications and social networks, services, localized and optimized for the second display device. 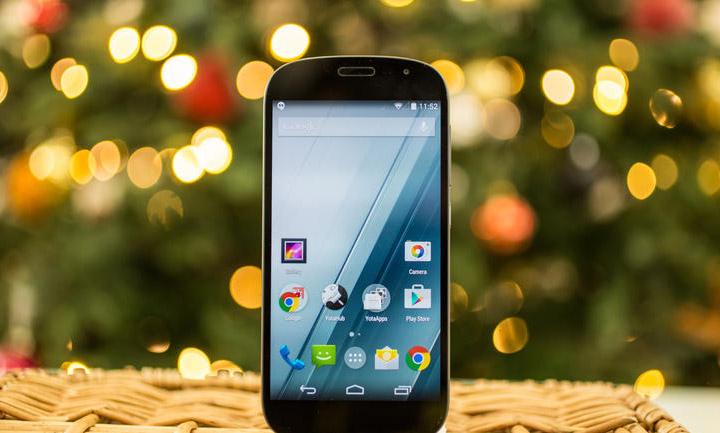 YotaPhone 2 is sold exclusively through the Internet-shops of China. The price of the device on the electronic trading platform TMall is 4888 yuan (about 38 700 rubles at the current exchange rate), which is comparable with the cost of iPhone 6. In Russia, the YotaPhone 2 is available at 40 and 43 thousand (black and white versions, respectively).

This startup Yota Devices marks an important next step in Russian-Chinese partnership. Established in March, a joint venture between Yota and the Chinese company JieLan LTD will promote, sell and provide customer support services for users of the YotaPhone 2 in the Chinese market.

For China available in a special version of the smartphone that support local LTE frequency. This version also includes a preinstalled package the most popular local apps and social networks, localized and adapted to the second screen, including apps for reading iReader, Wechat messenger, social network Sina Weido, and others. 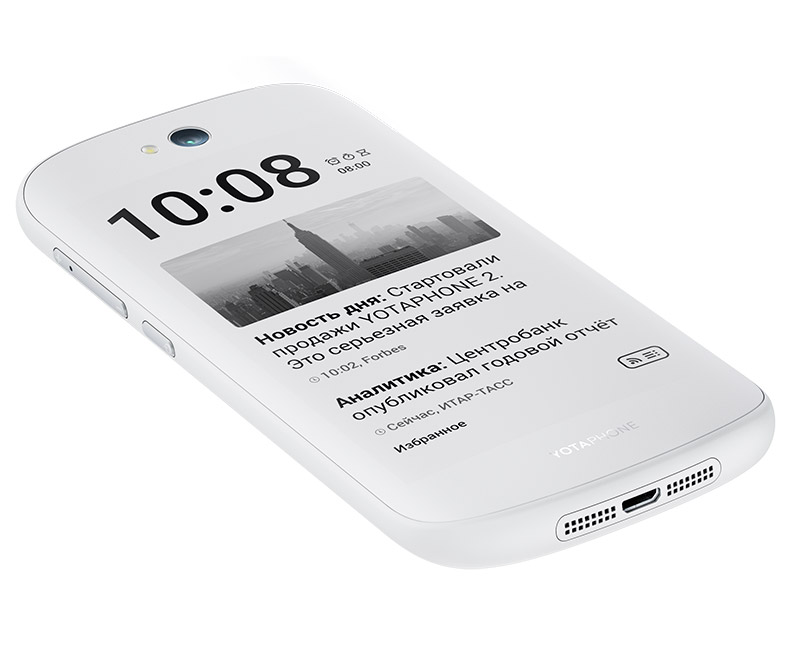 The output of Yota Devices in the Chinese market has become part of the planned international expansion. The end of the year, the company promises to start selling the YotaPhone 2 in all the major markets.

Yota Devices is a developer of smartphones YotaPhone, established in 2011. Its shareholders are the Fund Telconet Capital (74,9%) and rostec (25.1 percent).

READ  Media: Samsung will make a TouchWiz "smoother and faster" than iOS

How it will look in the status bar and keyboard in the iPhone 8?

Journalists and bloggers continue to explore the beta release of iOS GM 11. They figured out how it will look in the status bar and keyboard in the iPhone 8. As you know, the new iPhone will almost frameless, with a small cutout for camera and sensors at the top. Users long been wondering how […]

Foxconn intends to increase the quality control of components produced for Apple’s gadgets, with the help of artificial intelligence. It is reported by news Agency Reuters. Advanced technology was developed by former Google employee, Andrew Ng. He is an expert on computer training led several major projects and search giant Baidu. For example, in 2011, […]

According to reports, at the end of the month Samsung will introduce two new flagship smartphone — the Galaxy S8 with a 5.8-inch display and Galaxy S8+ with 6.2-inch screen (in both cases, the resolution will be 2560 × 1440 pixels). Presentation of novelties will take place on 29 March and the start of sales […]