In Belarus took a decision to ban anonymizers. The first in the country started to block access to the Tor network. 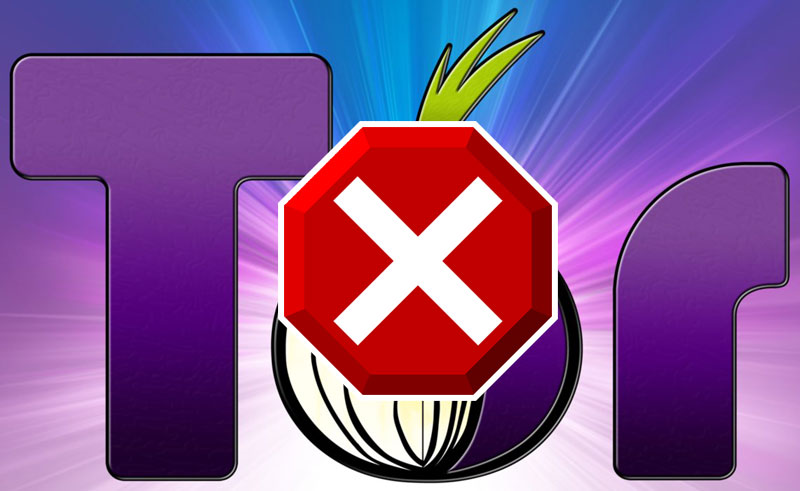 Programs anonymizers allow you to surf the Internet without providing services of IP addresses, which allows, for example, to circumvent the blocking installed for the users.

According to local resource tut.by, proxy servers, Tor was blacklisted by the State Inspectorate of Belarus on telecommunication of the Ministry of communications and Informatization (Belgie) .

The first complaints of some users about the unavailability of anonymous browser appeared in the beginning of December. Mostly about blocking Tor misleading clients of Belarusian mobile operator Velcom and the ISP Atlant Telecom. 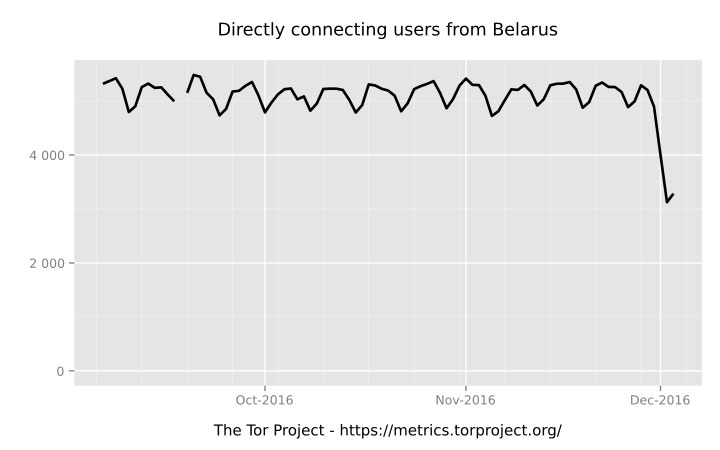 Now the people of Belarus are deprived of access to public Tor nodes, but can still work with anonymous network via the bypass functions of bridges. Even in 2015, Vice-President of the international Corporation ICANN’s management of domain names and IP addresses Mikhail Yakushev expressed some doubt about the possibility of blocking Tor. According to him, defeat the anonymous network is certainly possible, but to open or bypass the lock system will be much easier and cheaper than developing. 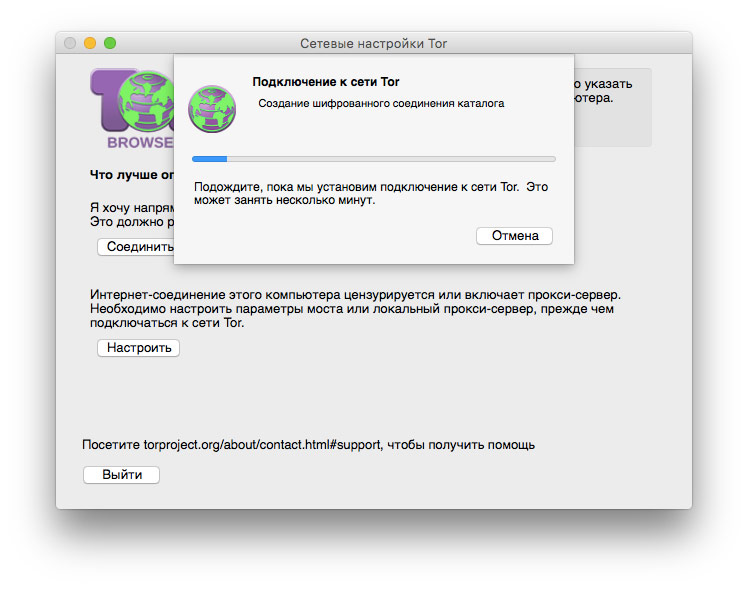 “There is a wonderful anecdote about the “principle 15″. In order, conventionally, to create a system of blocking Tor, you will need to plant 15,000 for the development, taking 15 months and $ 15 million. And to then hack, 15-year-old will need 15 minutes,” he concluded.

READ  Production of the iPhone 8 reduced by 50%

10 impressions of the Apple Watch

At the end of last month in Russia started official sales of the most controversial gadget Apple – Apple Watch. Browsers Gq offered an original view of novelty, collecting answers to common questions that users have about the device. Apple Watch is a huge opportunity for Apple. Since the announcement of the first iPad it’s […]